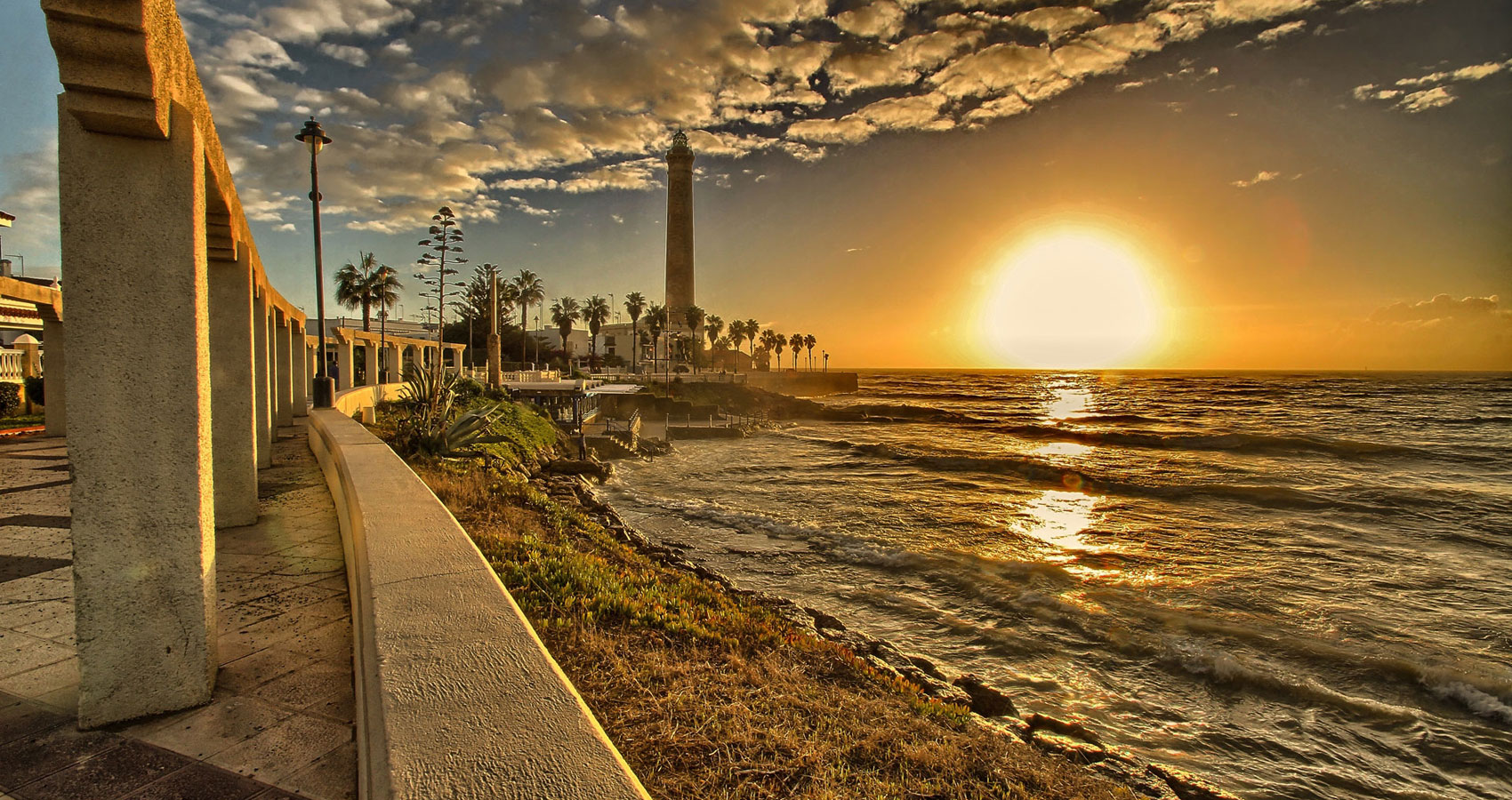 The eyes of the women from Córdoba
are olive green
and steps are shadows
but you are going to Cádiz
where the wind recognizes
as its only our longest street.
The trumpet plays in storages and ships depart at dusk.

And in Grаnada, the orange pickers,
pick tears.

In Córdoba, women wear long black dresses
and hide their lips,
but you are going to Cádiz,
where every mother is at the pier and the contrabass
plays in storages. And at dusk leave the boats.

And in Grаnada, the orange pickers,
pick tears.

In Córdoba, time falls asleep behind grids and the sun slides on rocks.

And in Granada come evening shadows.

I won’t be travelling to Cádiz.