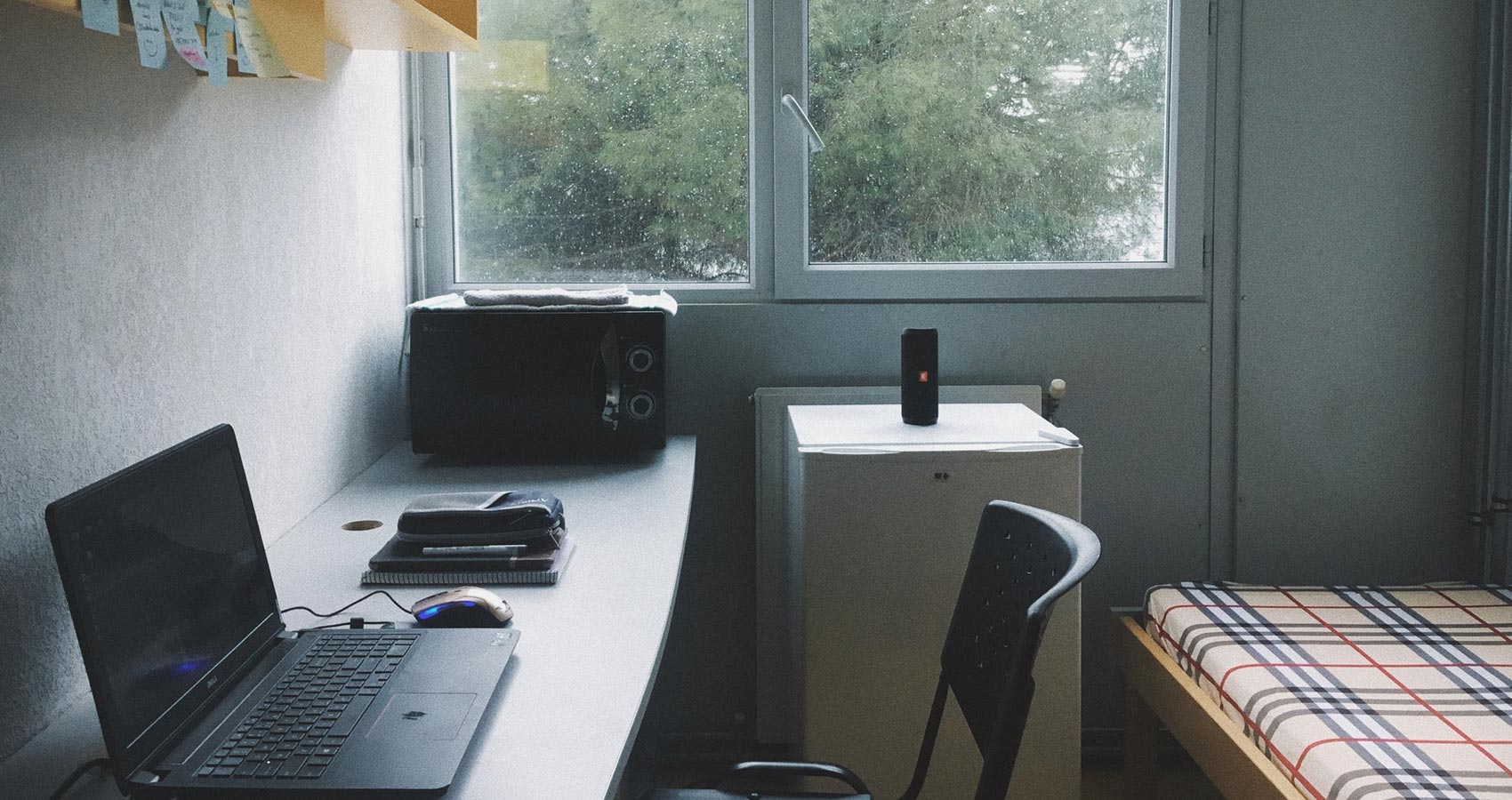 In 2012 I returned to my roots after 30 years of being away. I left Louisville, Kentucky in 1982 and headed out for the wide-open spaces of Texas and Oklahoma. Next, I traveled to Philadelphia, the cradle of democracy, the City of Brotherly Love and the town that loves you back. I also lived in various small towns in New Jersey including the state capitol of Trenton. During this time, I worked manufacturing in the field of industrial safety and later in human resources. I spent a couple of years developing a mediation practice and mediated cases in the New Jersey Court System. When I moved back to Kentucky, I sold cars for a couple of years and I was a substitute teacher in the Jefferson County Public School System. Then I retired. I have always had an interest in photography and have taken pictures all my life. I have always been an avid reader and I like to write. I write about film, books, business topics, current events, and traveling. I also write fiction and poetry. I have a blog on WordPress called Ghost Dog.