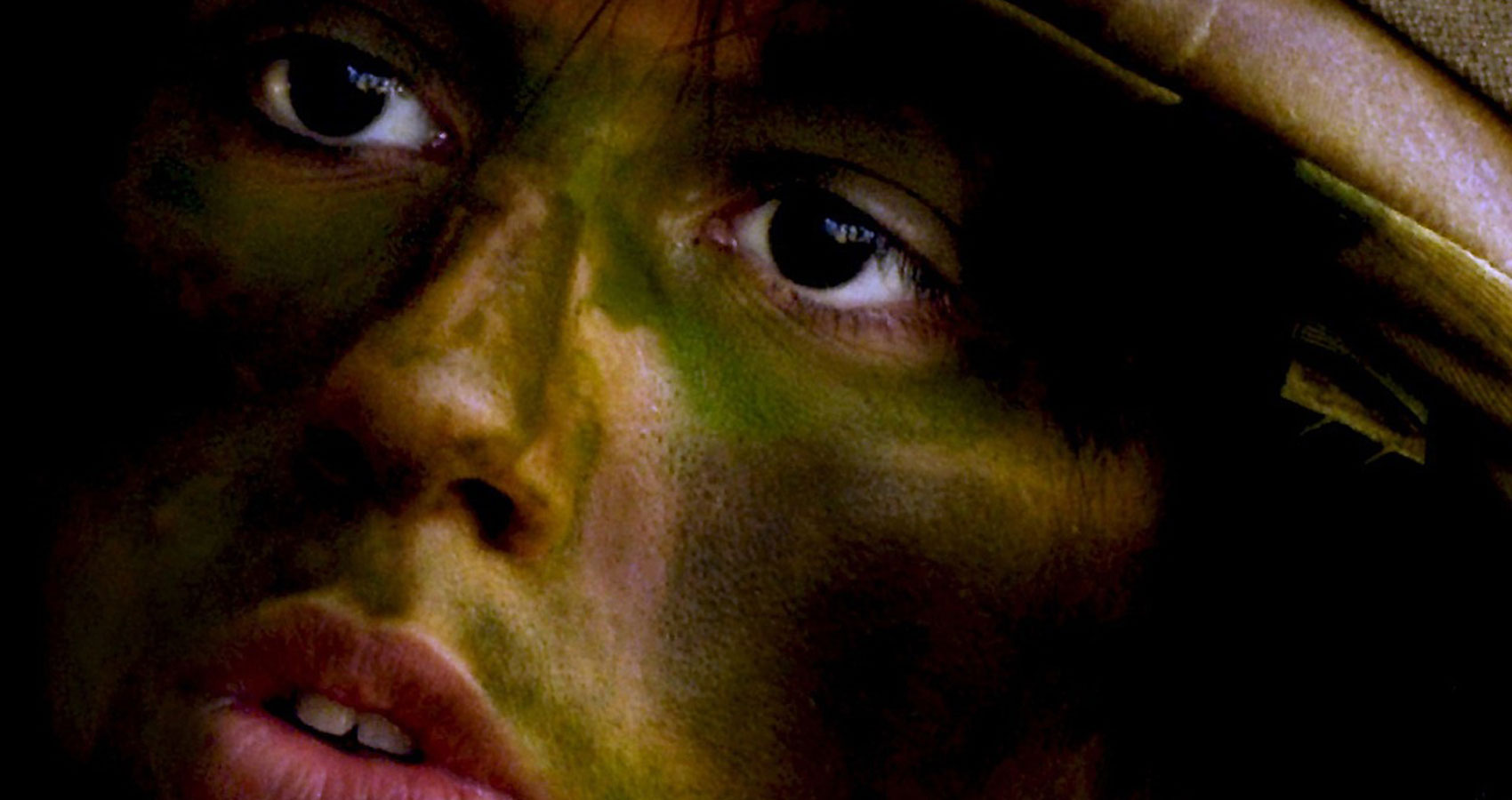 Tainted soldier, a heart waged in war, a soldier with a body rich in strength, yet in his life, this soldier, is ultimately poor.
A life struck with hate, and words from the bitter; this soldier resides bewildered in a lonely world.
Many lives are lost thanks to government demise. This soldier remains forced to watch his brothers die for pride.
Cried for the truth, caught in a web of lies, burdened with the guilt of decisions, not in one’s control; a soldier is stuck with bearing the load of past stories untold.
Ancestral ways with no rhyme or reason; history steadily repeating itself as a curse at this time.
Emotions are driven by one’s pride. A government has lost their control with their ego in plain sight.
Corporate eyes are filled with envy, rather than light.
There is no good deed left unpunished by those who lift their voice.
No real criminal is caught by the hands of justice. The majority of those found guilty are forced to plea with no choice to enable state quotas.
People you meet, day to day, are all lost souls. Do you see it?
The teary, the meek, the powers that be; they are all tainted soldiers, walking as products of society, instruments of an experiment, living manipulated realities.

Sharona Reeves is a free verse lyrical writer who began writing poems and short stories as a child. She was born in Tampa, raised in Memphis. Sharona has explored performing arts, studied creative writing, journalism, psychology and is an aspiring novelist.