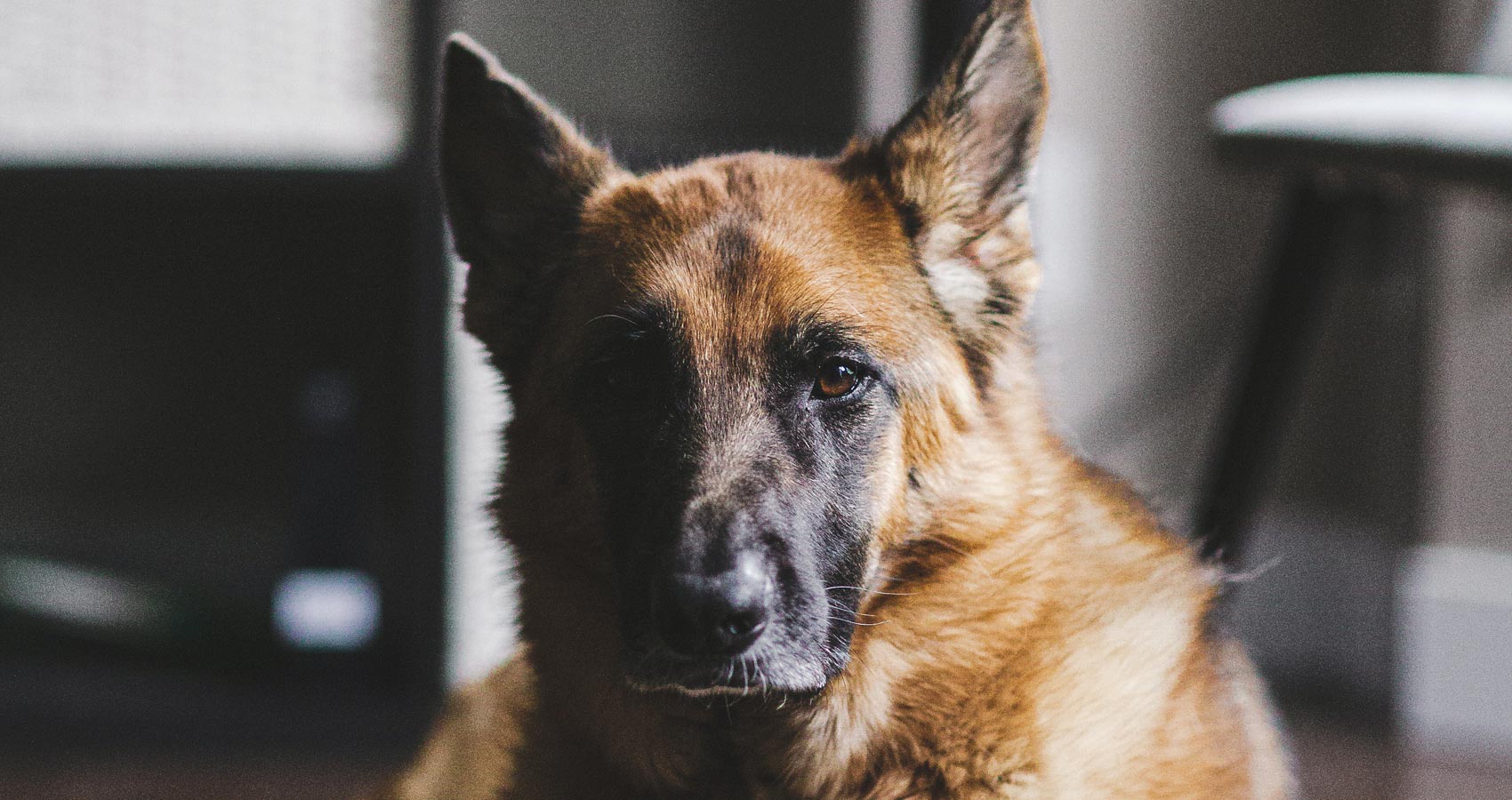 Maranda Cress; is an Amazon award-winning best-selling new writer who has published two books. Her first, "Cooking for a cure", is a cancer patient's guide to healthy eating, while her second book, "Cry of the witch," is the first in a four-part fantasy series. She has platforms on Facebook, Twitter, Snapchat, and Instagram.