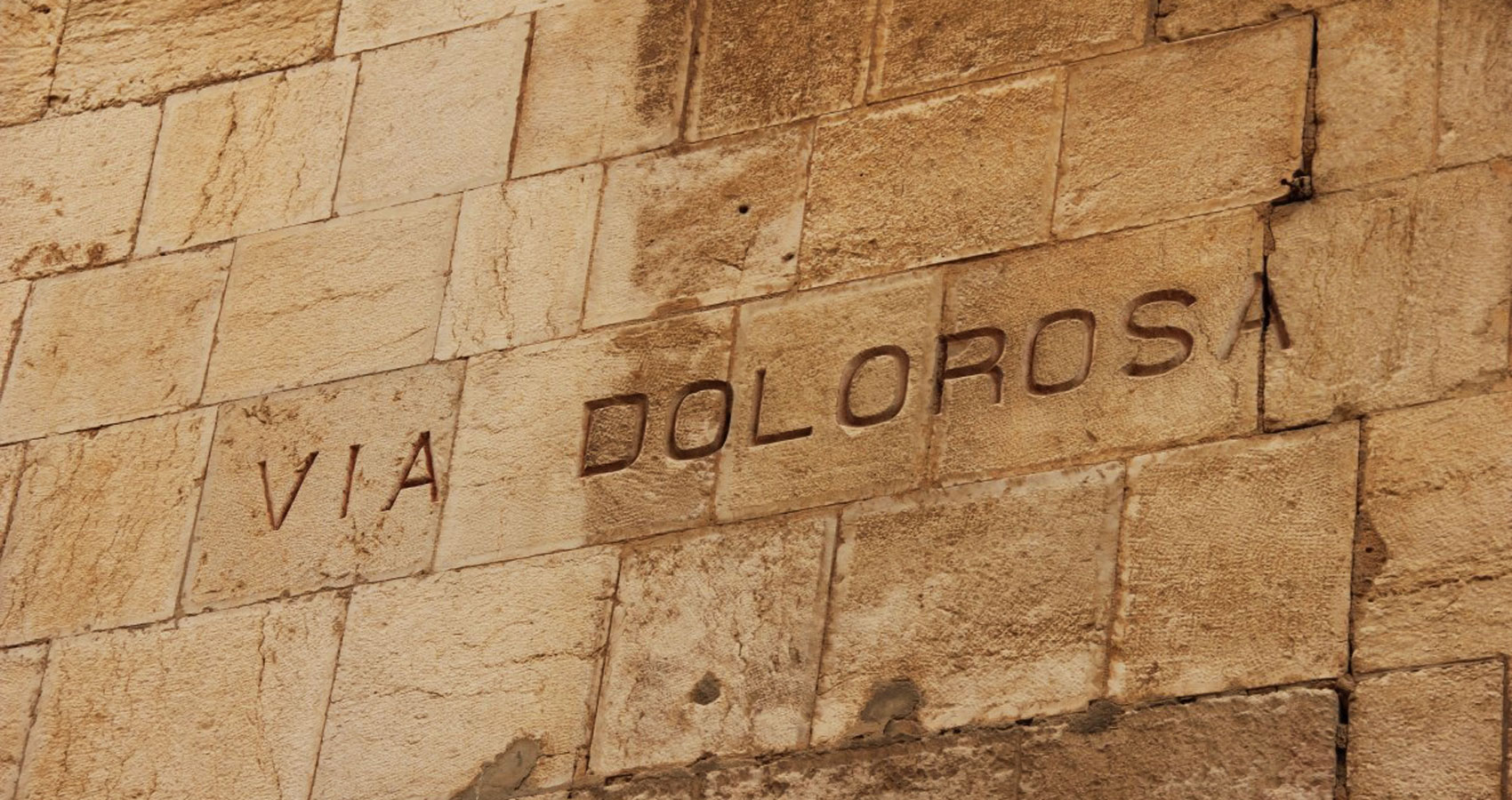 The Writings On The Wall

The Writings On The Wall

The writings on the wall,
Can you read the unscripted falls,
Each loop that curves, each rounded letter that connects, and feathers;
The handwritings there,
But no one sees clear.
Indelible ink faded, not even lemon juice detects.
Have you been here before?
Absorbing cursive letters,
Ingrained into your soul?
The writings on the wall, swayed, crafted.
An ancient king thrice cursed,
Failed the prophets test.
The earth scatters, we’re each too raw with suffering’s carnage —
Obvious consequences.
Introspection won’t make words crystallize,
When you see, but yourself;
When you peer past quivering broken-heartedness.
Can your destiny, your fate — escape the shekels of one’s schemes?
Are you disconnected, your stories foretold?
Walls whisper too many secrets, and many think they’re locked away,
But, the truth’s in neon flickers for those who acknowledge;
Straighten shaking legs, admit guilt, end mindless fumbling.
The writings on the wall,
Sometimes they’re brazen, sometimes they’re horrors. Etched stone, fissures, widening layers of textured brick;
The handwritings live, as the prophet who warned —
A king denied thrice, wicked powers lifted.
So, keep your chin level, eyes observant.
Peer, ponder, what it is to be human;
For when none perceive the writings (some of us know too well)—
A dank journey awaits the unrepentant heart.
We have so many chances,
To halt ourselves, those around us;
While they fumble in ignorance,
Not believing ‘damned’ words.
The writings on the wall,
If you don’t peer beyond your spite —
They can forever haunt.
They’re inscriptions to save lives, to aid friends and strangers.
We can’t all waddle as ducklings off bridges;
The waters roaring below.
If you seek ways of knowledge,
Relief and hope are found.
How much clearer you conceive deception;
Corruption of hearts, needs, good intentions;
So, follow the light that burns, where the dark is not even a word;
Where chaos and desperation never reign;
Follow the light into the cosmos, beyond universes of frigid stars & nebulas.
Of burnt-out suns, and planets stark and barren,
For earth was crafted for our image, and ours in His.
And He sees within all the handwriting,
That our imperfections blind.
As a king of old, we can finally see through the handwriting;
We can observe chipped stones when destruction is imminent — even before.
The writings on the wall,
A curse cannot be reversed.
The obvious though seen, does not mean the ending’s rewritten;
Perhaps, all endings are written?
Or perhaps, many stories are yet, untold hidden in the cerebellum;
Pen trembling with the writer’s hand;
The Creator omniscient gazing on.

Amanda M. Eifert is a writer from Alberta, Canada. She blogs at wordpress - Mandibelle16 and you can find some of her recent poetry in an upcoming NaPoWriMo Anthology for 2020. Loves writing, dogs, and her dear friends and family!