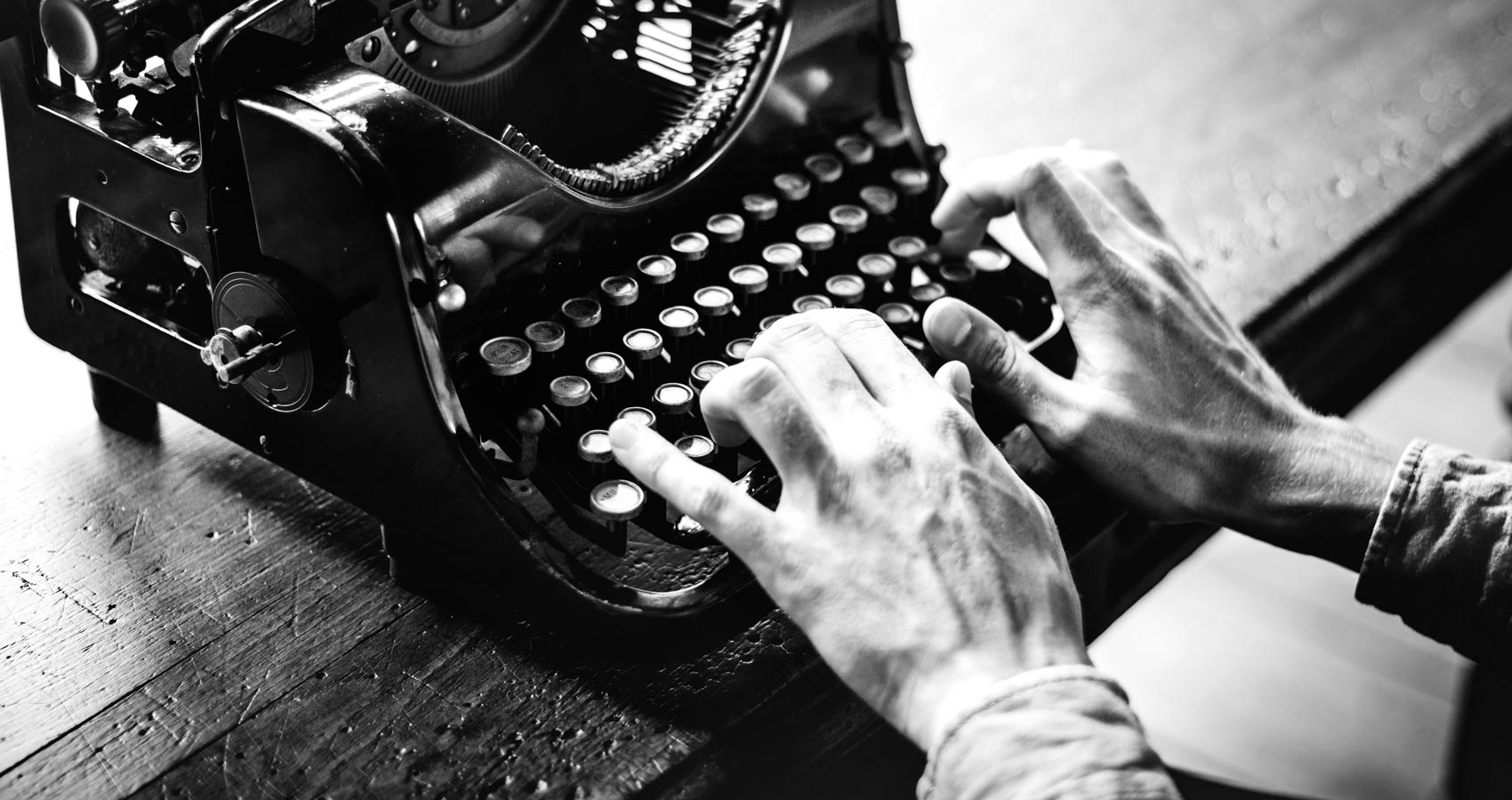 There Was A Genius

There Was A Genius

There was a genius who lived alone.
He had a pocketful of time —

Although his thoughts weren’t worth
A dime —
To the hurried minds of idiots.

He had a pocketful of poems from a life,
Spent roaming the streets in observation.

Although they thought he wasn’t worth
A dime —
Being an original mind was his only crime.

APRIL 2021 AUTHOR OF THE MONTH at Spillwords.com
Robin McNamara is an Irish poet with over 90 poems published worldwide. A regular contributor to Poetry Ireland poetry prompts. UCD Library have a selection of his pandemic poems in their archives as a record of poems written during this period. Robin’s debut chapbook is to be published with Hedgehog Poetry Press in early 2021.