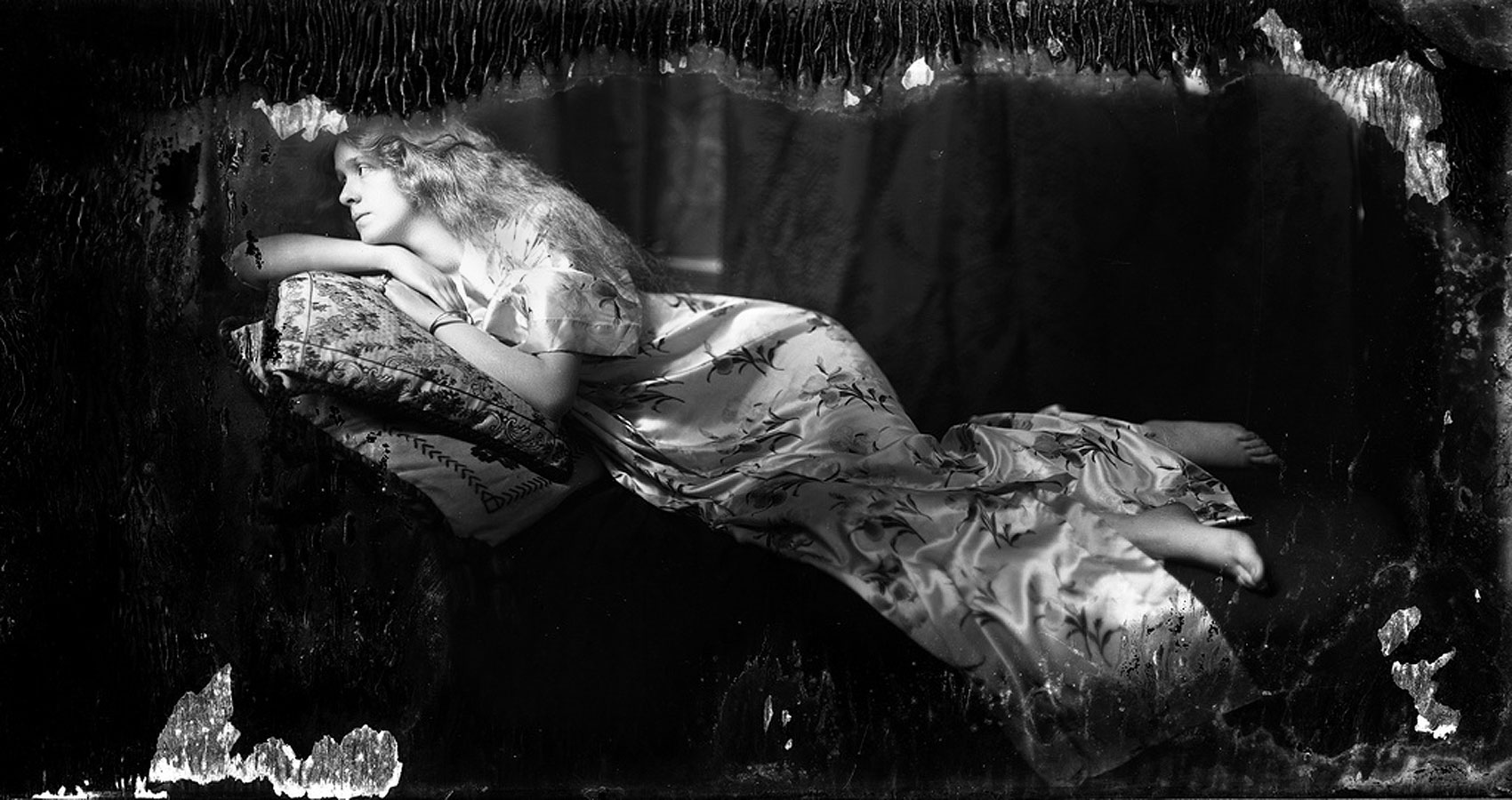 Trapped In The Box

Trapped In The Box

I have a vivid imagination. There are words dancing around my head aching to be let out. Everything inside of me is bursting to be let out and I let it out in words. I always let it out from what I like to call my weird head. I have been reading books since I was a child and a few years ago I decided to start writing. Life is so complex, it cannot be looked at from one point of view; that is just stunted.

Latest posts by Nonso (see all)