This is not the first time she is going through this road. It is a 3 mile road to her village. There are street lamps but only at the turnings. She goes through this road every day, after the tutoring, but with her dad. Today, the class was canceled as the tutor’s mother died. She called her dad but he didn’t respond. Soon, all the others left. She waited for some time in a dilemma whether to wait for her father or to go on her own. She tried her dad again but he still didn’t answer. So, she reluctantly decided to go alone. She started her 3-mile-long walk. Filled with fear, she trod the path. The first turn came. As she approached the turn, the power went off. She was startled by this. She slowly began her walk again. She couldn’t see a thing in the moonlight. So, she took her phone and turned on the flashlight and saw where she was. She has just then crossed another turning. To lessen the fear, she plugged in her earphones and started listening to some random songs. She closed her eyes and got immersed in the music. Suddenly, the song she was playing stopped and the song “Kaabil hoon…” started. She didn’t have a single Hindi song on her playlist. “Main tere kaabil hoon ya Tere kaabil nahi…” the song continued. She saw that she had just then come to another turning. She unplugged her earphones and stuffed them in her pocket and continued her walk. When she was coming near another turning, she felt as someone was following her. She felt the urge to turn back but overwhelmed by the fear, she kept walking. She went over another turning. She still felt that someone was following her as now she heard someone humming a song. Her fears increased and so she began to walk faster. The humming continued in a muffled voice. She crossed another turning. The humming became more clear. She seemed to know that song. But couldn’t recognize it well. She now estimated that she must have crossed half the way. Another turn came. She feared something bad would happen if she crossed another turn. So, she stopped. But the person whom she felt to be following her seemed to be getting closer. So, she continued her walking. When she crossed that turning the humming became crystal clear. But still, she couldn’t recognize the song. She began to walk as fast as she could. The humming continued. She racked her brain to remember where she had heard that song. Suddenly she realized it was the song she heard in her earphones. She couldn’t digest it. She stopped to take a moment and saw that she has crossed another turning. Still, she didn’t have the courage to see if someone was following her. Suddenly, the street lights turned on. She heaved a sigh of relief. She got some courage by the street lights and so she turned around. There was no one around. Relieved, she tilted her head up. Unconsciously, she screamed. A boy hanged there from a branch of a tree. She slowly walked back in fear. Her cell phone rang. Hoping that it was her father, she took it. There was a hello from the other side. But, it was not her father’s voice. So, she looked at the number. It was an unknown number. “Who is this?” she asked. There was no answer from the other side for some time. “Are you there?” she asked. “Turn!” the voice said. She turned… 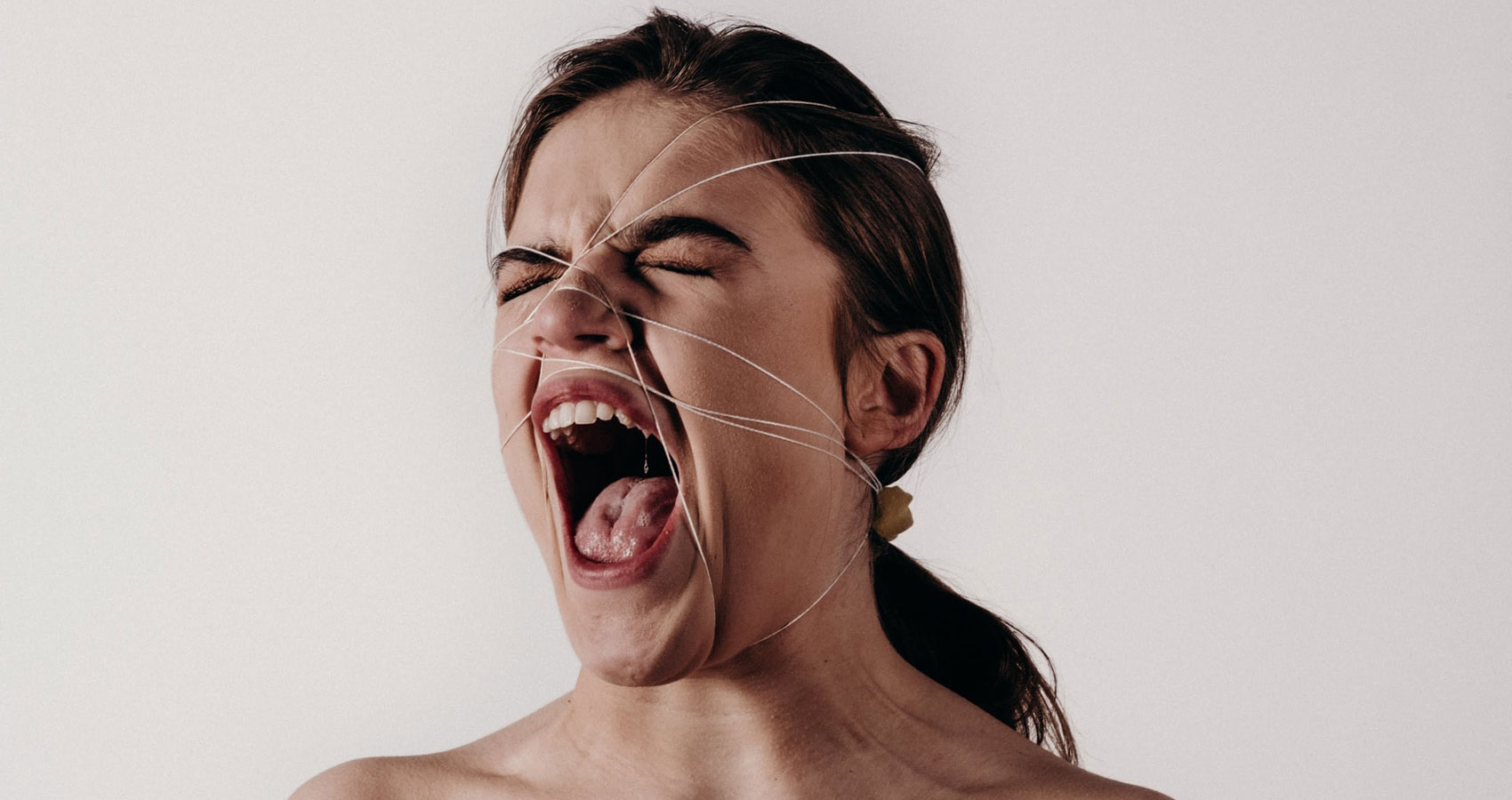 You Touched Me written by: Twinkle Barot   I stood blank, just about to dive into the hole that is...