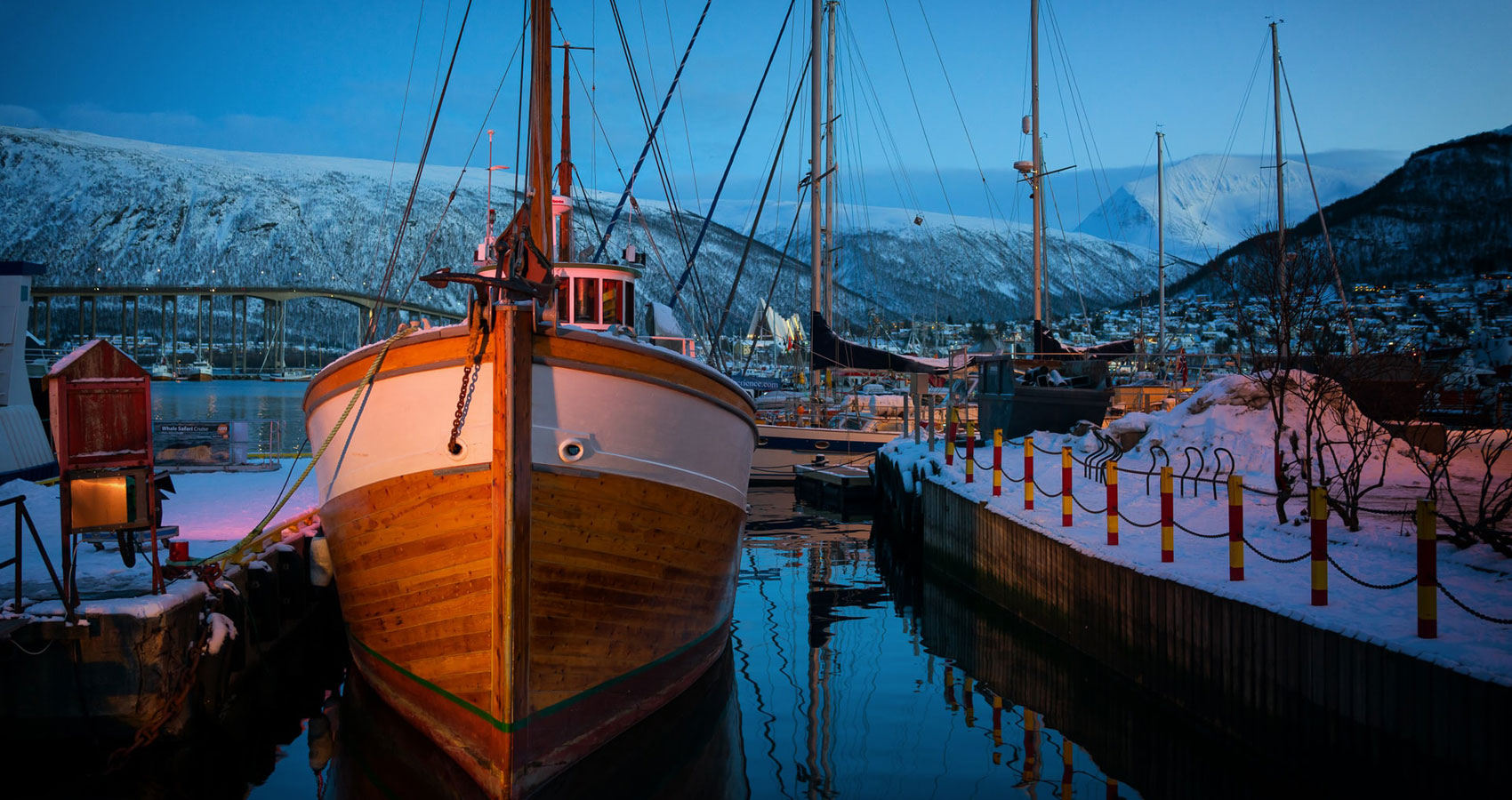 You took me dancing by the harbour
after snow fell the night, covering
sand and sea in white for an instant
mist in my eyes, as we twirled

against your chest, blind
to others the cold
breeze a scorching ray,
hitting violently on pins and needles

skin an awkward sensation,
confusing ice for fire,
strikes for strokes,
your attention for love.