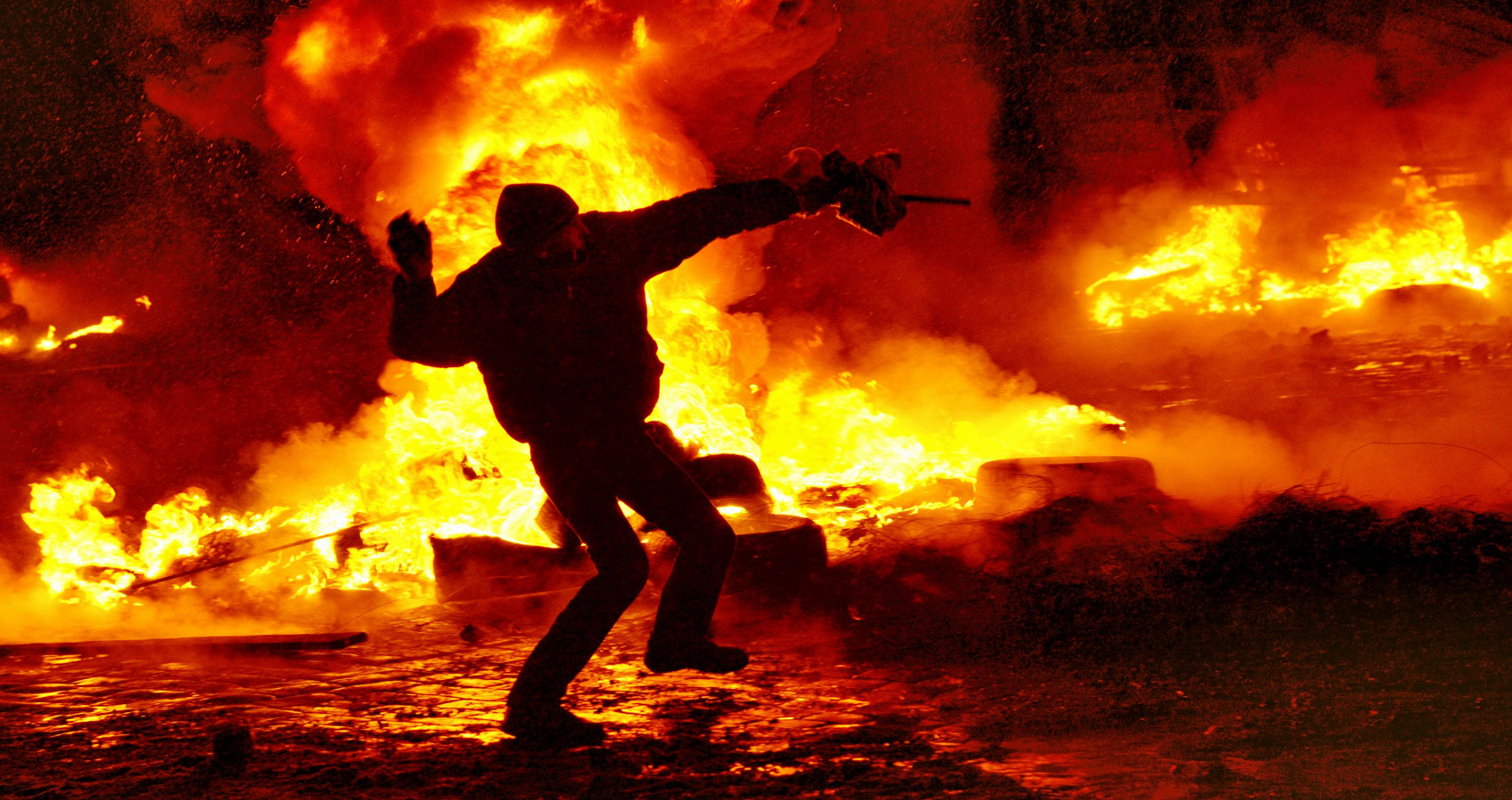 Ribbentrop and Molotov fill Finland’s basket of bread by cluster
a dry meal drop, quenched and sweetened with liquid cocktail
the population take a propaganda, a flaming Sambuca
refreshing from the August seasonal lag

continuation of the suns season, relies upon the despots rupturings
spleen splitters and heart breaks, salted with senselessness aplenty
the good megalomaniac outwitting the bad, heralding saviour after deaths
an hour of armatures, move aside, forecasting a darkening horizon

Daisies, Carnations and Dahlias, bloom in the vain rain
wishing to fly on the wings of birds of paradise
destination exotica, where trees are palmed with honey
and gold paves the streets, a hell’s fury is a soaking scorn.