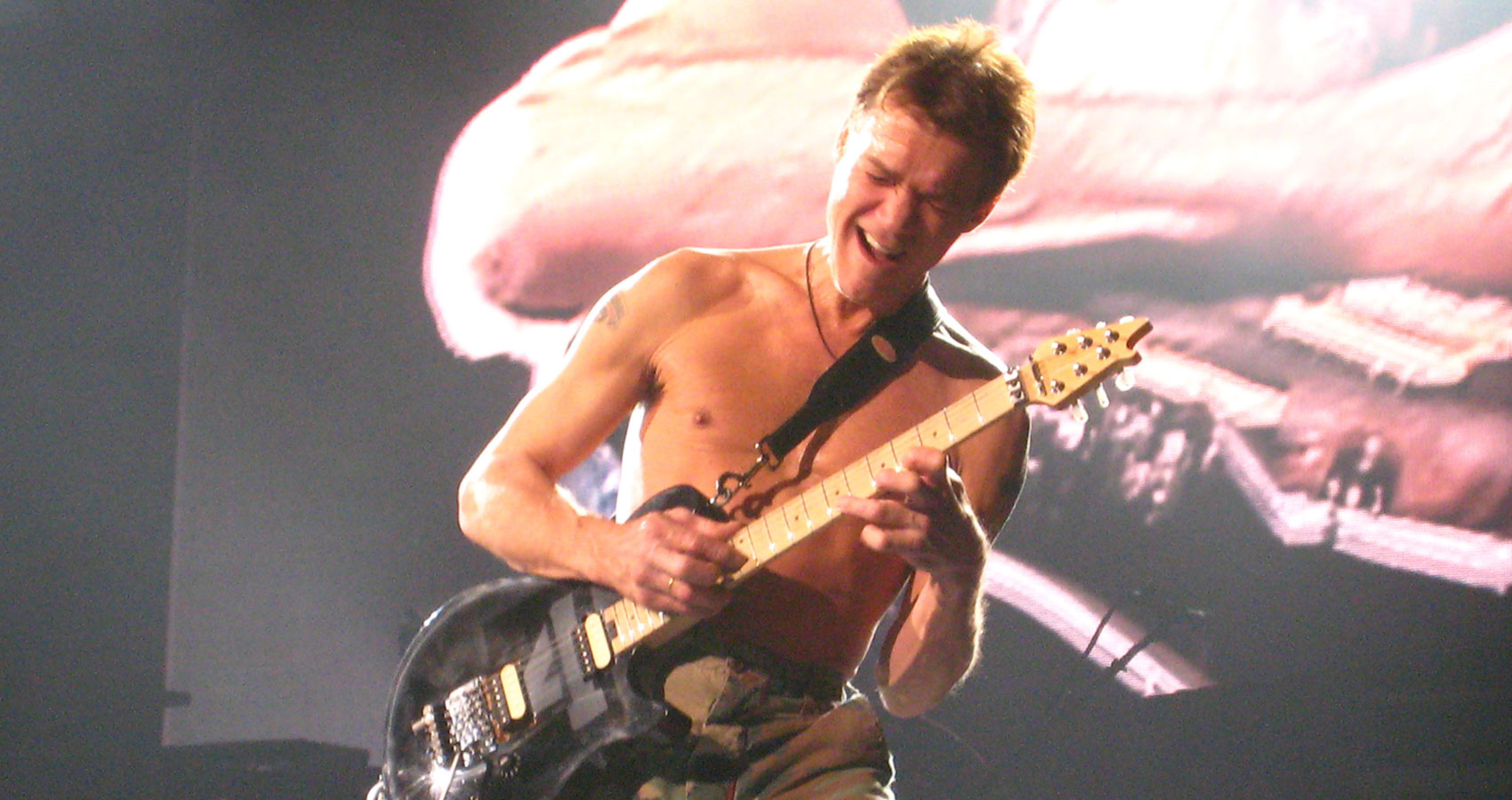 Although from that scene many years had passed
still having every reason to grasp,
A deep aura of musical talent intact
Soon a band was formed with Diamond Dave, Alex, Michael & Ed

A band with a talent unmatched still another parting of ways
Then it was Mr. Cherona that fell apart at the seems to extreme
Looking back today the band went all the way
Shooting to the stars a reunited band with Diamond Dave again

Perhaps it’s best to hold our breath and count to the number ten?
Eddie was and still is my biggest inspiration
Now is a good time for the band to take a break on a long vacation.