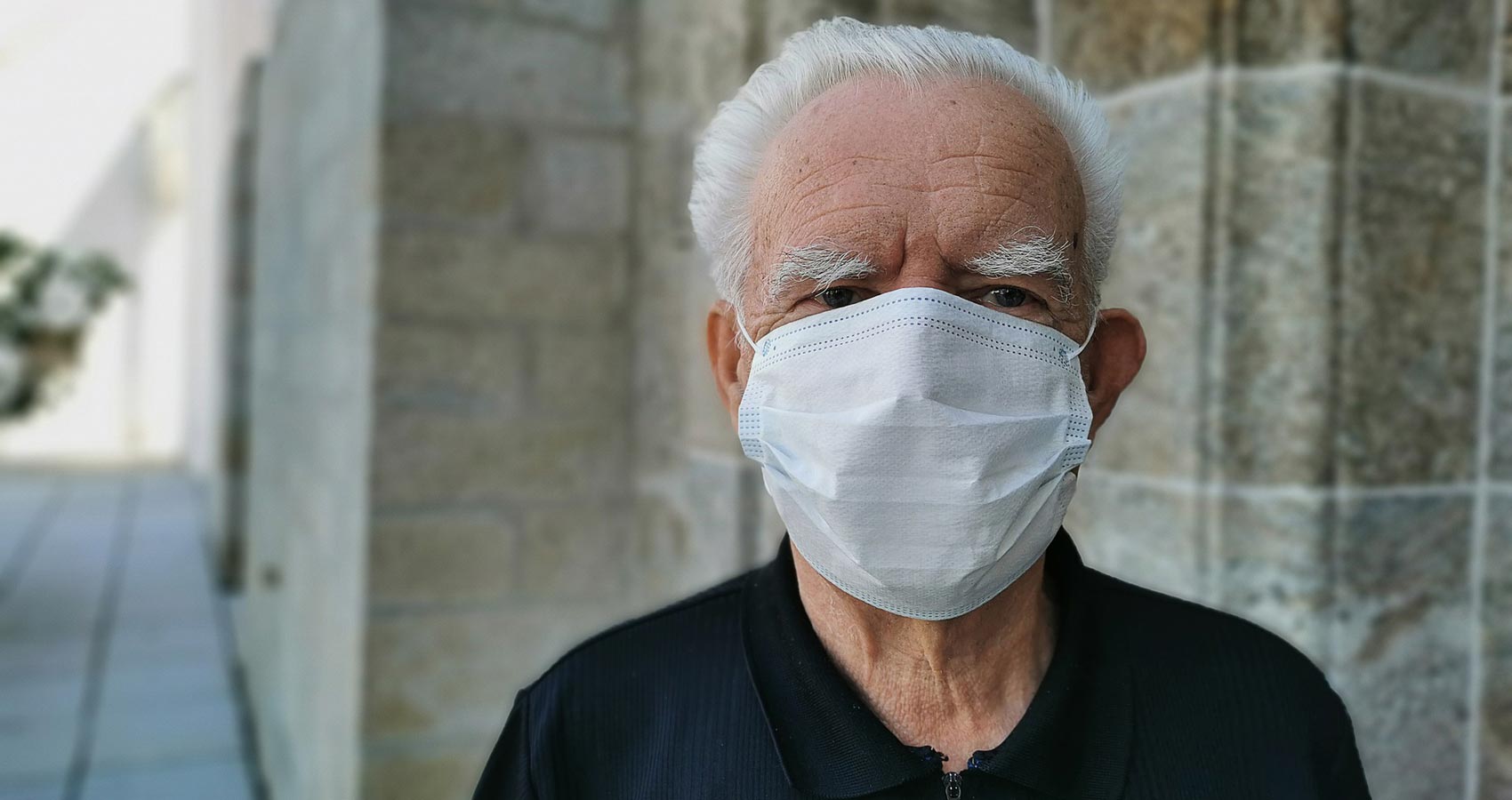 Virus in The Air, Spasms in My Back

Virus in The Air, Spasms in My Back

There’s a virus in the air, but I can’t see it.
People are dying around me, but I can’t save them.
There are spikes pierced in my back,
spasms, but I can’t touch them.
Heartbeats, hell pulsating, my back muscles,
I covet in my prayers.
I turn right to the left, in my bed, then hang still.
Nails impaled, I bleed hourly,
Jesus on that cross.
Now 73 years of age, my half-sister 92,
told me, “getting old isn’t for sissies.”
I didn’t believe her—
until the first mimic words
out of “Kipper” my new parakeet’s mouth,
sitting in his cage alone were
“Daddy, it’s not easy being green.”

Michael Lee Johnson lived ten years in Canada, Vietnam era. Today a poet in the greater Chicagoland area, IL. published in 2,013 small press magazines, 42 countries; 238 YouTube poetry videos. He has been nominated in poetry for 2 Pushcart Prize awards, and 5 Best of the Net nominations over the years.