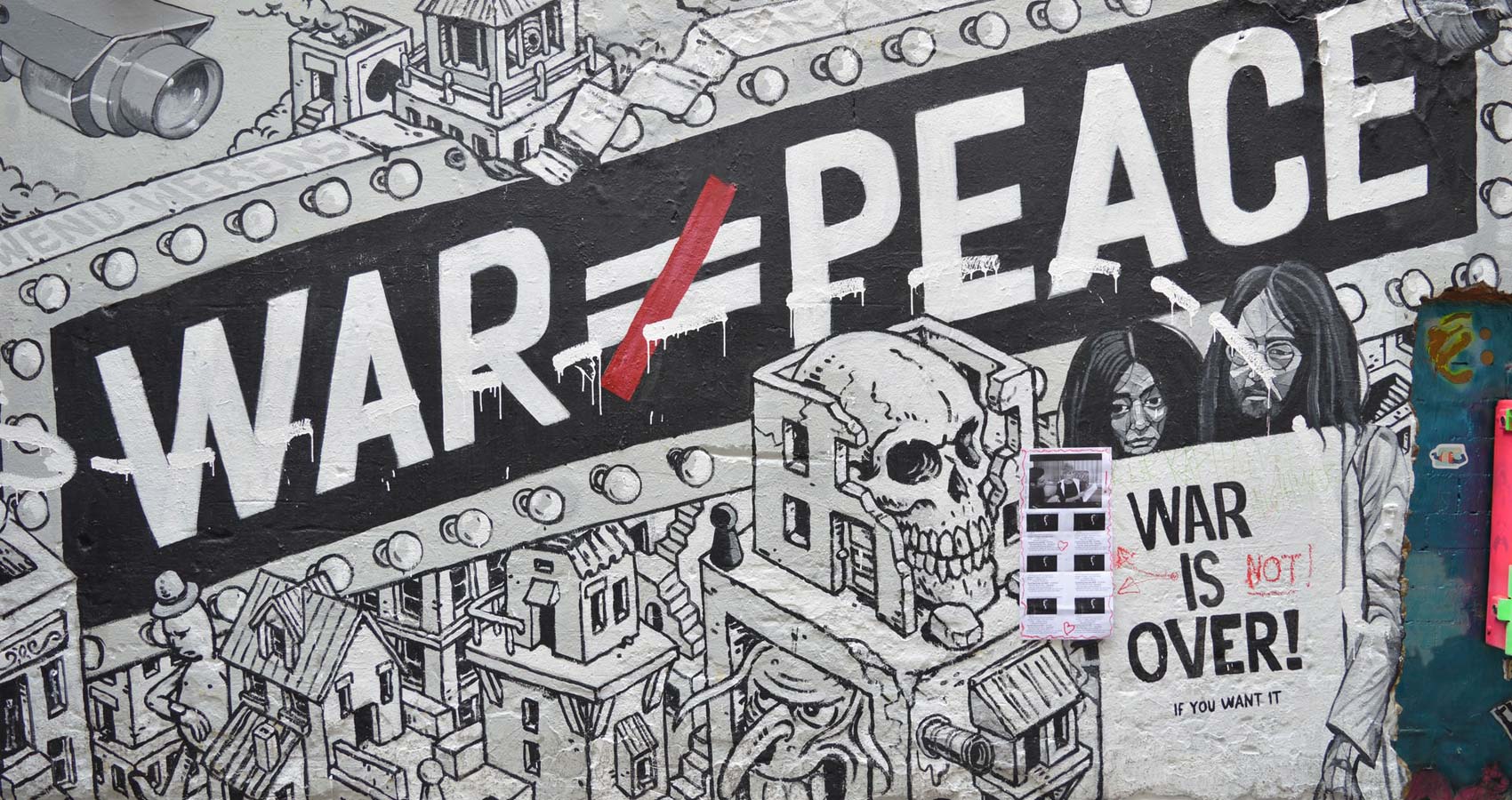 War has horses sniffing riot
Nothing gentle about the war
Fully bad in all, still a tinge on
Tsar

Napoleon makes the terrific
arrival,
In many of Tolstoy’s readers
Everything tells us the same
saga,
from Waterloo to Omdurman,
from Pickett’s Charge to the
Battle of Mars La Tours –

A machine gun; new modern
defense,
Men, horses, and the
din of slugs
Then, the fields are littered
with dead soldiers and horses
It is the lethal picture
of any war, you may
ever know

Young Adnan Shafi, (24) was born and brought up in a middle class educated Bhat family, which belongs to Chandrigam in Tral area of Kashmir valley. He is a poet, writer, columnist, translator, short story writer and reviewer. His poetry book "TEARS FALL IN MY HEART' depicts sorrows and vicissitudes of life. There are various hues in his poems ranging from love to loneliness and despair. Besides, his poetry is replete with simplicity of thought and language. Some of the poems are autobiographical in nature which relate to his own life’s vows. In 2021, he was awarded Shakespeare Medal for his literary merit, writing quality, uniqueness, and creativity, and in the same month of April 2021, he was also awarded "Best Achiever Award" in the field of English literature as 'Best English poet.'