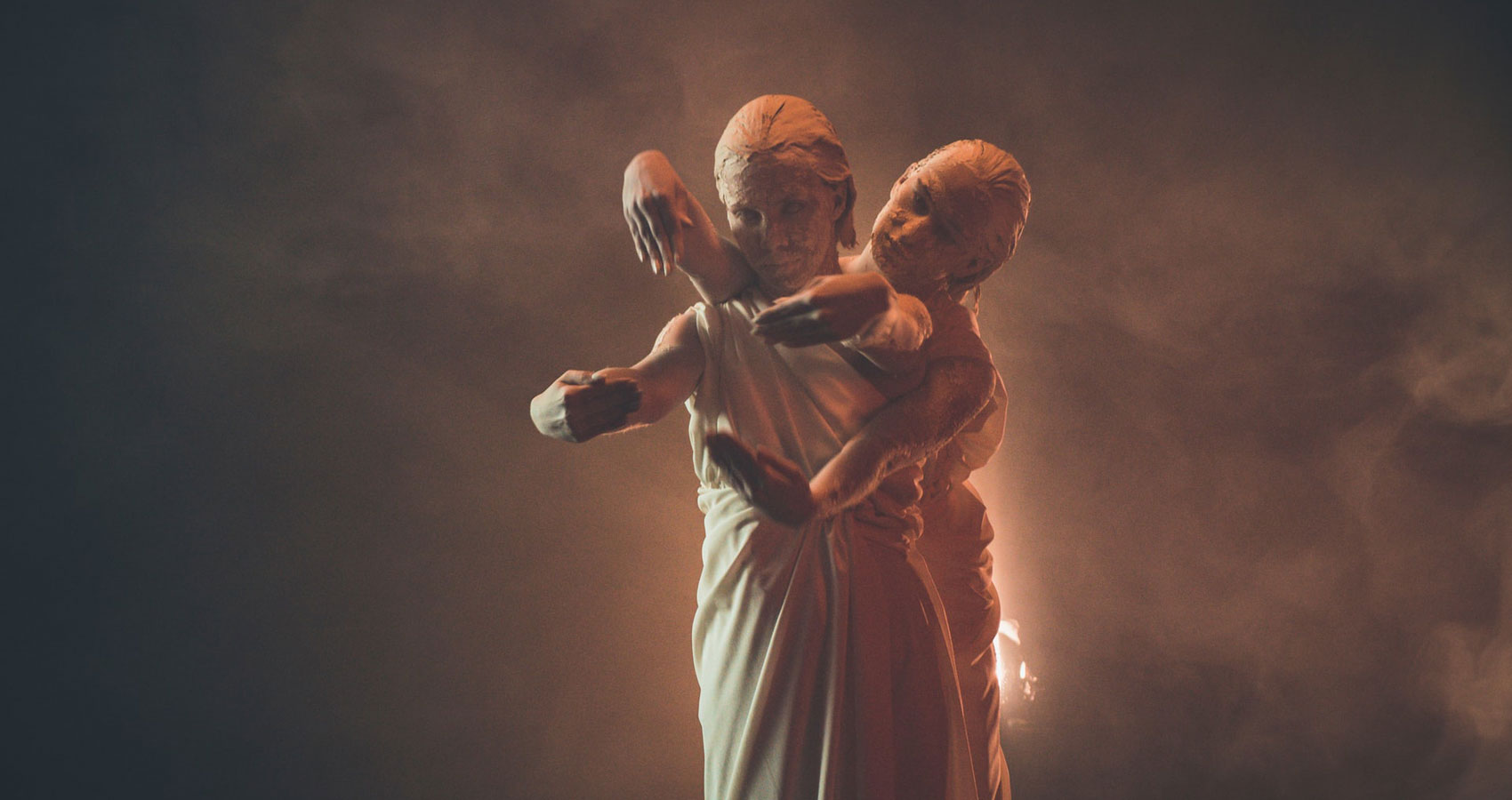 The watchword of Venus is cast on the ocean,
Riding the wave of the magic syllable,
Building a rhythm at the shores of her temple
With moonlight jewelled on the undulating sea.

The mystery is in the lull of night air,
In the pause between the inward breath
And the sigh of the outgoing tide,
The swell of the deep rises in the lungs

Filling the throat with glorious voice;
Thrown down are the spears of ageless stars
To strike the waves with shimmering light,
Dancing the weave of sinuous melodies.

The mythic script falls below the waterline
Where Neptune’s playground once held sway,
Its cursive wave rolls in the architects’ ruins,
Covert in the barnacles of watery graves.

Elizabeth Barton is an artist and poet living in New Zealand, close to nature and free to create. Her art is in private and public collections world wide.