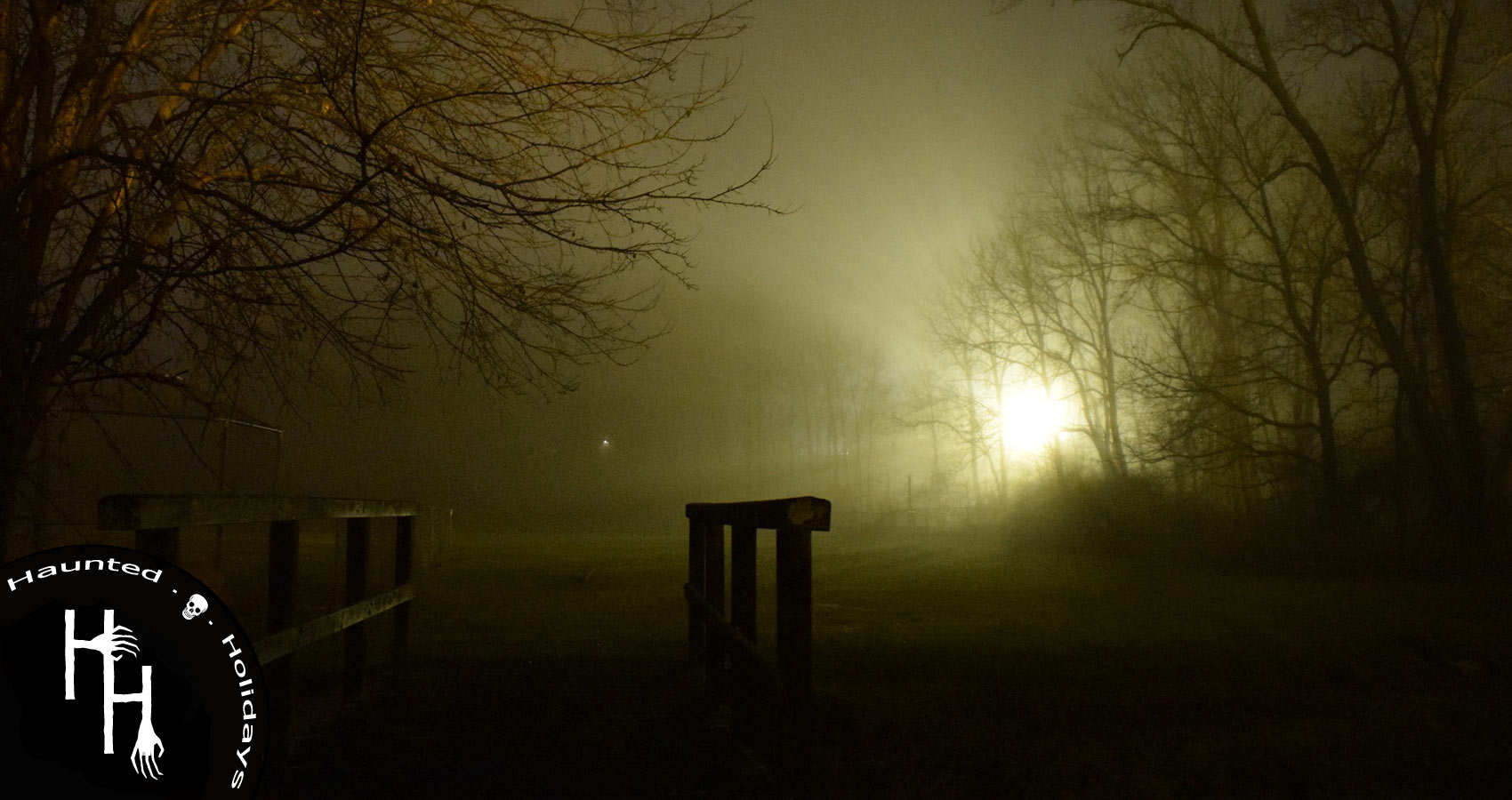 An eerie silence steps in,
as the last birds make their call.
The cloud of darkness unveils and
mystery fogs in.
When vile fantasies come alive,
I hold on to the bit of sanity
left somewhere in the corners
of my shivering shaken brain.
My once valiant soul or
a pretend game of bravery,
comes to an end there.
A sense of isolation steps in,
when the twilight speaks in silence.
The place had stories you know,
of the living and the dead.
And so I press hard against my creativity,
and see things slowly taking shape.
Was that a ghost or a ghoul,
that moved right at the corner,
or a play by my wicked mind?
The swamp afar comes alive,
breathing and stares at me-
cruel glowing eyes shoot at me,
or fireflies moving around?
Did I hear a screaming from the woods?
or was that a night bird?
Is a murderer approaching me?
and why did the wooden floors
decide to creak now?
And who set the garden swing
in a rusty motion?
Is that a sign of death or
something terrible to befall?
Leaves rustle in the breeze
whisper stories of their encounters
with witches so cruel-
casting spells on the weary travelers?
Noise of the day was peaceful and
twilight makes me paranoid.
Weird thoughts play around and
I make up stories upon stories.
Yearning for comfort,
I try to find company,
but how do I go to the next room,
when “he” waits for me in the passage!!
The silence of twilight,
the choking silence of twilight,
it does things to you and
you remain a rare version
of psychosis but you created.

Just an amateur, inexperienced soul, trying to express through words. Trying to balance between 3 dimensions - life of a daughter of ordinary parents, married to the love of my life, and mothering an energy bundle of 3 years. Recently introduced to the world of words – magic for me – As they say, it all happens only at the right time!!! Pouring out some vibrations from my heart, my brain, and my soul. I love to imagine and dwell in the fairy worlds. Someone who believes in magic and miracles and I affirm that Narnia does exist!!