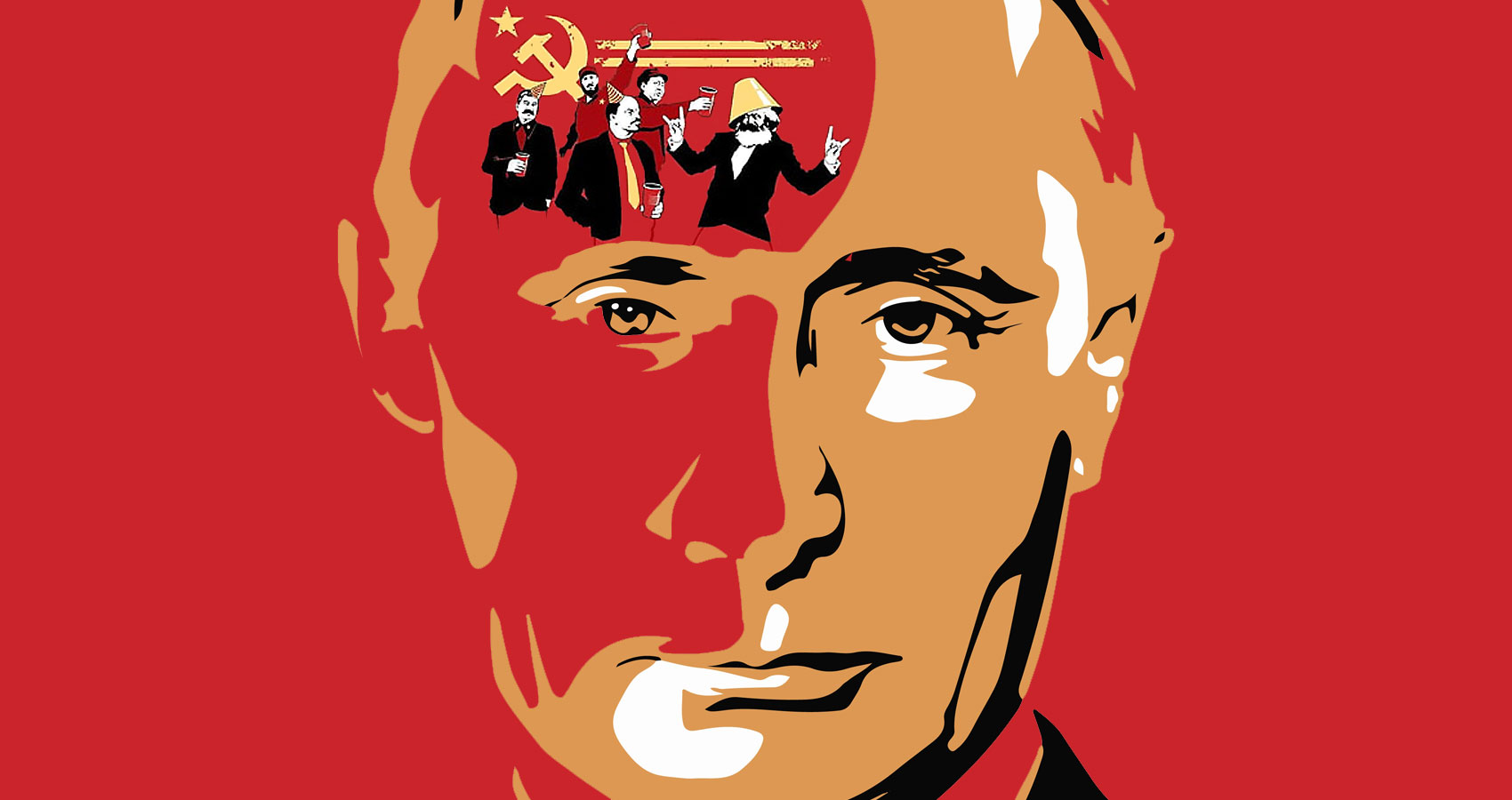 We Still Have Putin

We Still Have Putin

João Cerqueira was born and lives in Viana do Castelo, Portugal. He holds a PhD in Art History from the University of Porto. He is the author of nine books and is published in eight countries. He won the 2020 Indie Reader Awards, the 2014 Global ebook Awards and the 2013 USA Best Book Awards.