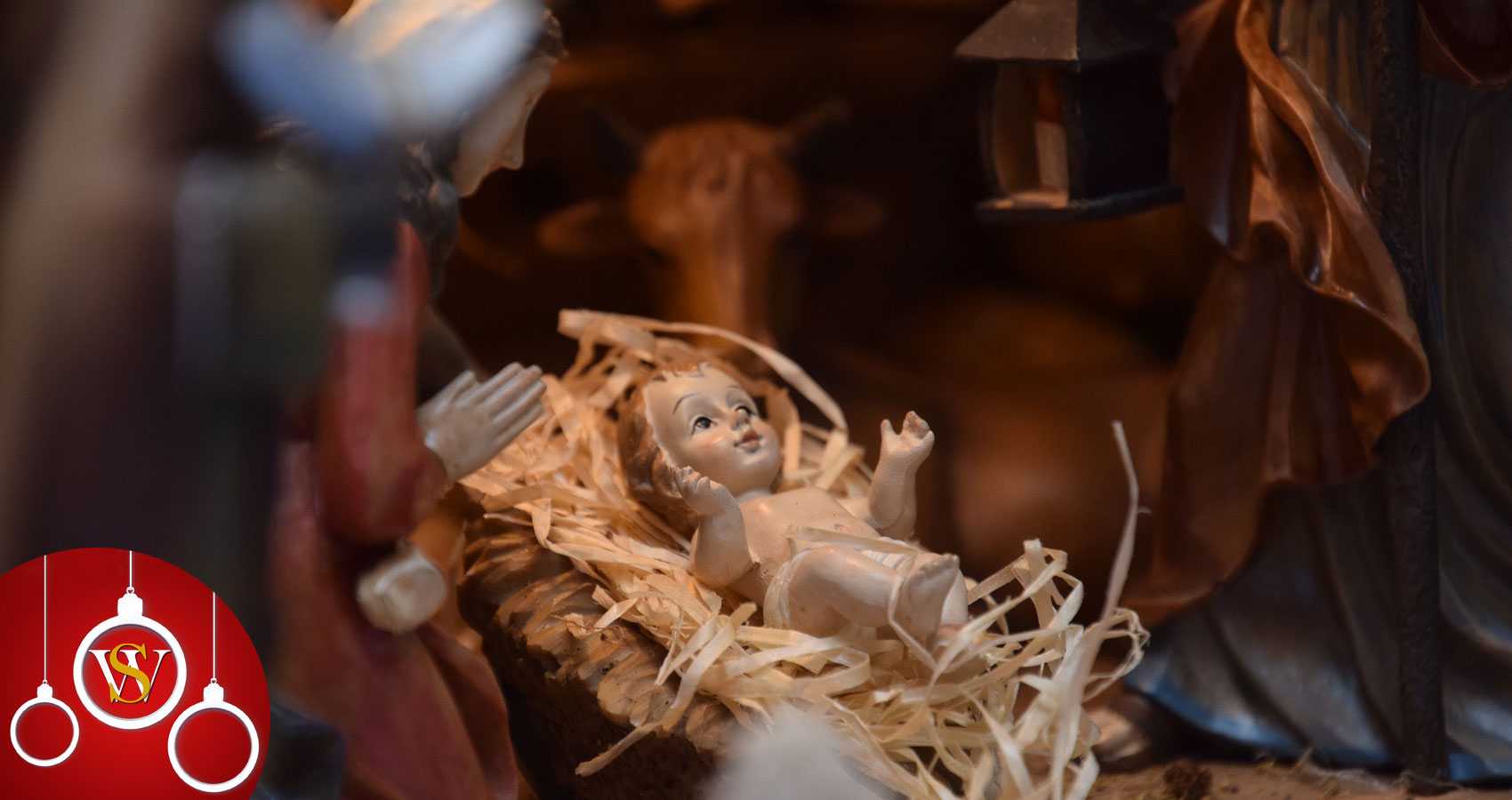 What Has Jesus Got To Do With Christmas?

What has Jesus got to do with Christmas?

You know those questions that you get
Like why is the sky blue?
The ones you can not answer
But, try to pass off that you do

Well I got one the other day
My son came up and said
What with Jesus and with Christmas
I told him…go to bed!

It’s only three o’clock he said
Well…then…go and ask your mom
Dad, I already asked her and
you’re where she said to come

I thought, my god, she owes me now
So, I told him, grab a seat
I figured I’d go down in flames
But, I’d fight in my defeat

He said, all the Christmas specials
talk of Christmas and that stuff
But, Rudolph, Garfield, Frosty
well, I think I’ve watched enough

Some talk of baby Jesus
Others talk of shops and toys
Why is Jesus linked to Christmas
And I answered him…..with poise

Jesus Christ, the son of God
came to earth in all his Glory
Now, go and read you bible
The games on…read the story

He trundled off, I thought I’d won
In an hour he returned
With that face, you know the one I mean
Dad…there’s something that I learned

If Jesus Christ and Christmas
are tied together, as we see
Did they celebrate on Christmas Day
Before Christ turned thirty-three?

I mean, was it Christmas for a reason
Or did it start once he was dead?
I thought, that’s a good question
And it came from my boy’s head

His mother brought hot chocolate
She still owed me, and she knew
that whatever payback I devised
would be multiplied by two

I said, son, the idea of true Christmas gifts
Dates to 313 A.D
Back to someone called Saint Nicholas
Santa Claus to you and me

So, what does that have to do with snoopy
Rudolph, Jack Frost, my son said
I told him, read your bible
The story’s there, now go to bed

It’s a spirit of goodwill to man
And to all who you may meet
I said, yep…that’s it
You’ve summed it up, maybe I should have a seat

So, Christmas isn’t retail,
It can’t be bought, it has no box
It’s a feeling deep within you
though…this year I need some socks

It may have his name attached
But, true Christmas is defined
By our love for one another
and the love for all mankind