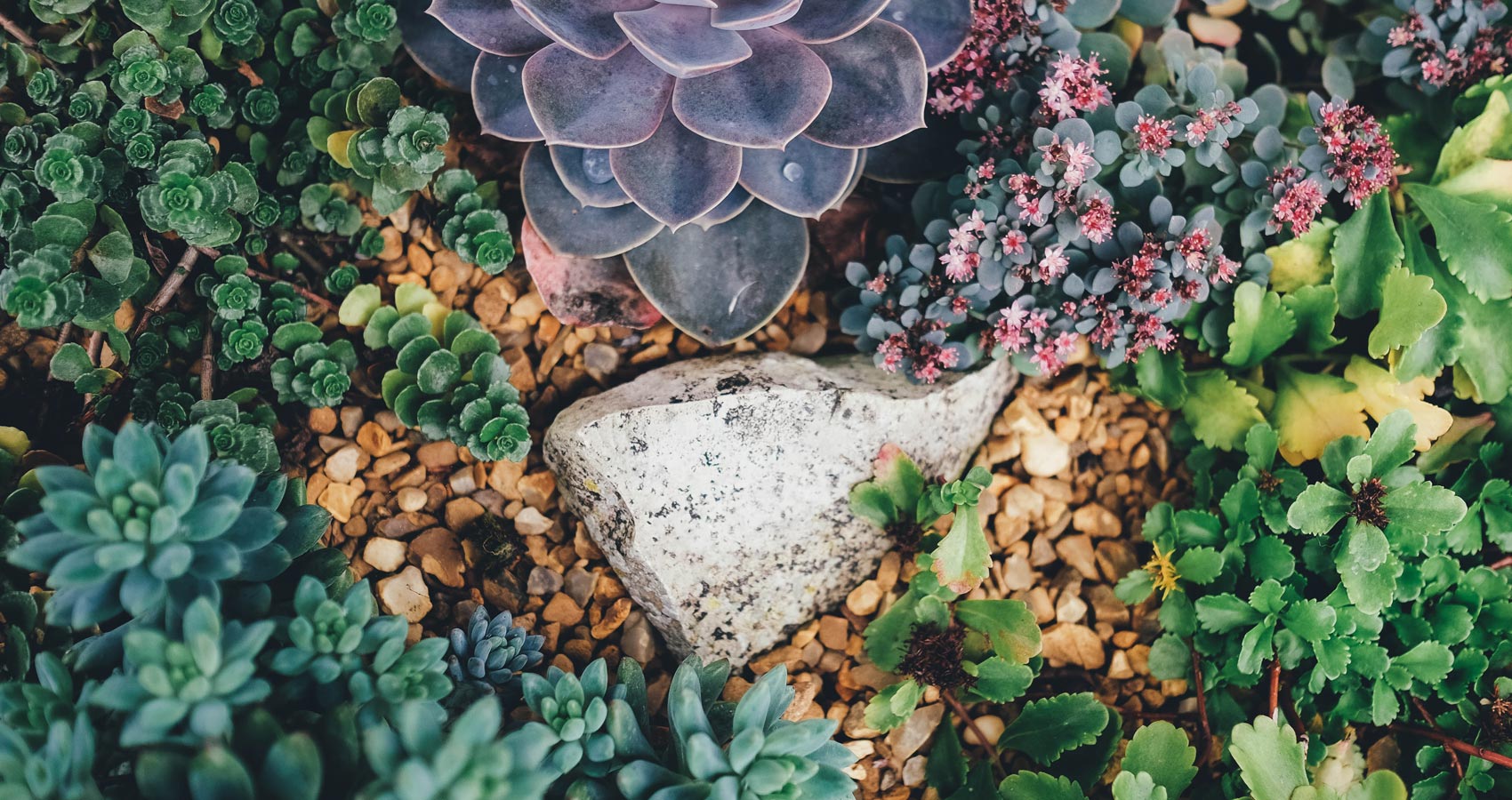 She twirls the tiny pink umbrella between thumb and forefinger as she sips the cold Pina Colada. Ice tinkles as she brings the tall glass to her lips, relishing the coolness before swallowing. She takes a deep breath and exhales slowly. The tension of the morning, and the past forty-five, no to be fair, thirty-five years, lifts from her shoulders and floats away like a red balloon drifting on unseen currents growing smaller until it’s a tiny red dot on the horizon.

Leaning back into thick cushions on their settee, she rests her feet on the glass coffee table. Jason is still in the garden where they’ve spent the morning preparing and planting the new bed of tulips, petunias, and daisies. She figures she has about twenty minutes. Just inside her peripheral, an old cardboard box sits on the side table. After she’d come inside from the garden, she’d showered and pulled the box from its hiding place. Inside is evidence of years of abuse. The first recording five years ago had been accidental. She’d been taking a photo with her phone and had pressed video by mistake. It had been in her pocket, but later, when she’d played it back, his rant and putdowns were loud and clear. That had been her light bulb moment.

Ten years into their marriage, when Jason got his big promotion, he’d argued there was no need for her to work. So, she’d left the job she loved at the newspaper office where she’d worked since her teens to keep house. There were no children; he’d not wanted any. ‘Just you and me, Babe,’ he’d told her. But, whatever she did, however she did it, it was never good enough. ‘That cushion is crooked. There’s dust on the table. The mirror is smudged. What do you do all day?’ She’d excused the tirades on the pressures of his job. He never laid a hand on her, but the years of abuse had pummelled her soul until there was hardly anything left. When he retired two years ago, there was no reprieve; he was at her all day, every day. This morning he’d not liked the way she’d planted the flowers. ‘Not white, purple, yellow – all one colour per row! Hopeless cow!’ He’d ripped them out and set about re-planting them. She can’t remember how the rock came to be resting neatly in her palm, cool against her skin. The first blow brought a cry of surprise; the second quietened him, the third made sure he stayed quiet.

She finishes her drink as distant sirens reach her consciousness. There’s time; one more for the road? She pours a measure of two fingers of blood orange flavoured gin over ice. She raises her glass to a photo of both of them – the happy couple. ‘See you in court, Babe!’

‘All Rise,’ comes the call, bringing her back to now. She rises, her back straight, head held high. Whatever the ruling, she’s free.