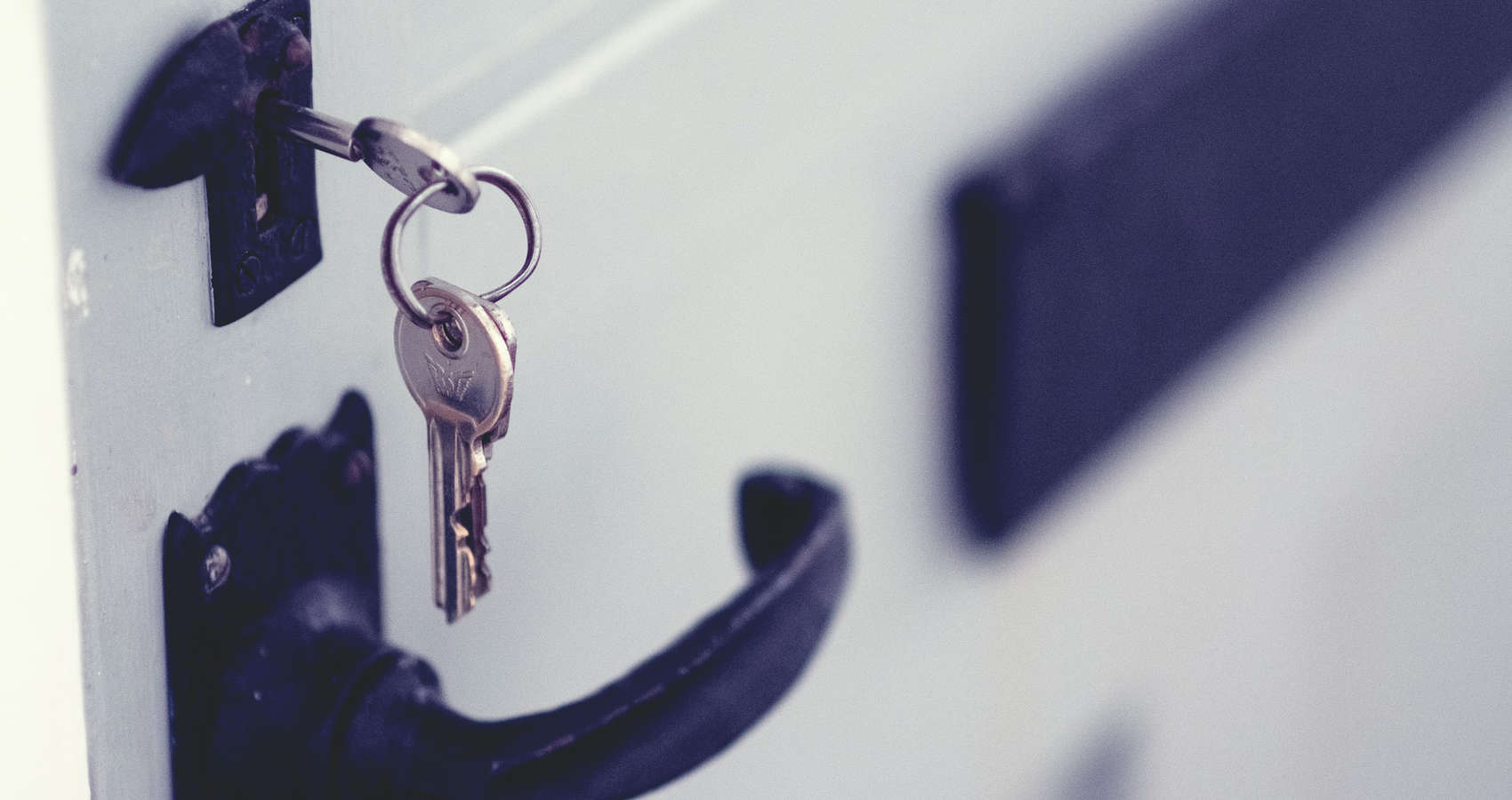 The gates swing wide on rusty hinges, and I listen for his key to turn in the lock. I hear him curse as it falls from his hand and clatters to the ground. He mumbles incoherently and stoops to pick it up. I could open the door and let him in, but even another ten seconds before seeing my father is a bonus.

My dad is an alcoholic. I know it, he knows it, my mam knows it, but nobody says it.

As soon as he staggers into the house everything changes. Mam was busy in the kitchen preparing dinner. She was singing along to Charlie Pride’s Crystal Chandeliers, but the radio is switched off immediately, and the house falls silent.

He goes into the bathroom; as if swallowing mouthwash will hide the fact that his breath stinks of whiskey.

He asks how my day was. When I don’t reply, he roars; “Have you gone fucking deaf then?” I hate him right now!

My mam looks at me with pleading eyes that say – don’t get him started, love – so I mutter something for her sake.

Deep down inside, I want to scream and shout and punch him right in his big fat belly.

Mam offers him a cup of tea and says dinner will be ready in a little while. He collapses into an armchair and points the remote control at the television. If he’s asleep before the food is on the table, I enjoy my meal. That would be one of the good times.

Now and then, no matter how nice my mam is she ends up with a black eye. I’ve seen her curled up on the floor with him kicking the shit out of her.

There are times when I don’t know who I hate more, him or her. The morning after a beating, she’ll be up all smiling and cooking him breakfast. She acts as if nothing’s happened. If she can cover the bruises with her hair, that’s what she’ll do. If that doesn’t work she puts on too much makeup to bring me to school. She thinks nobody notices, but they all do.

My father rubs my head when he leaves for work, and says, “have a good day sport.” Now and then he’ll toss a few coins in my direction, and wink like we’re conspirators. As if that’s going to make everything alright.

There have to be things my mam could do to make our lives better. She thinks I don’t hear her crying behind her bedroom door, but I do, and it makes me sad.

I lie in bed and wonder where we could go to get help. I’ve thought about dialing 911 and telling them my story, but I’m so scared I’ll only make things worse.

I ask Mam why we can’t leave. Why my friends don’t have to live the way we do? She says we have nowhere else to go.

I’d live under a bridge if it got me away from him, but I bite my lip and say nothing.

One thing for sure is, I’ll be out of this place as soon I can whether she comes with me or not. But for now, I’m stuck.

You see, I’m still only ten…

I'm Irish and I live in Dublin. Been writing since I was a child. Had a few pieces published many moons ago and won some contests. A lot of my words were lost in the pen and paper es. Marriage, Kids, Career, and writing came at the bottom of the list. Now I'm retired I'm giving my time to resurrecting my poems and stories. I'm also trying to finish the book I started a lifetime ago.