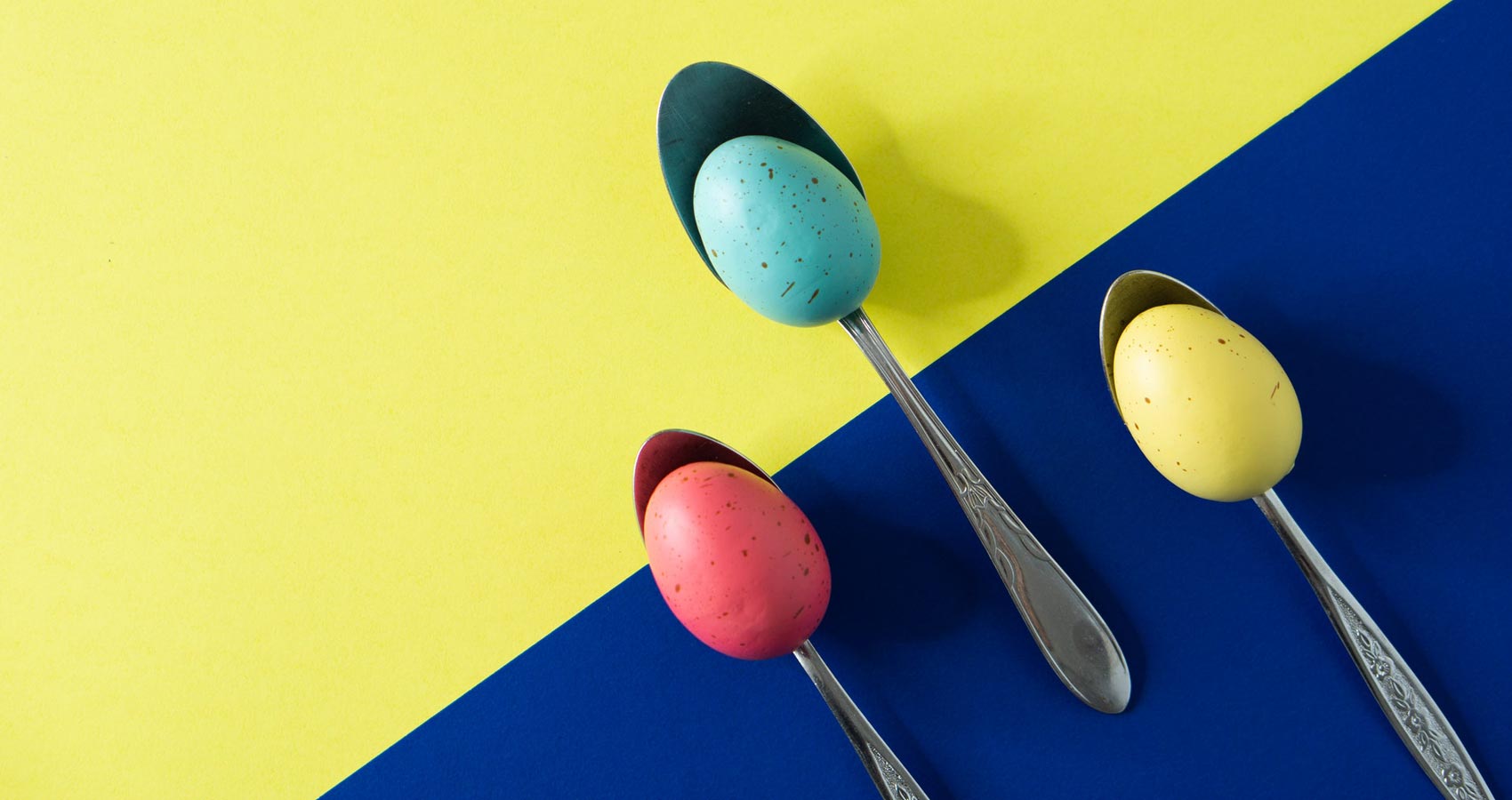 ‘Three… two…one ….’
The starter’s gun clicks. I try it again and, another click.
The expectant quiet is loud against the laughs and cheers from other groups scattered around the school oval. My face becomes hot, my jaw tightens. Five faces watch me.
Mr Callaghan, suntanned and in good shape except for a nagging shoulder injury which keeps him from the surf, is Grandude of six-year-old Cassie. Next is Mrs Keneally, her hair bright purple today, and is here for her youngest grandchild Jamie. Then there’s Mrs McDermott, whose voice is sweet, but her tongue sharp if you’re on that side of her. Her grandson is Kieran; he’d like to be Spiderman when he grows up. Next, Mr Taylor, under orders from his wife to attend, seems happy as punch to be here. He winks at his granddaughter Sienna. Her mouth opens as she closes both eyes in an attempt to return it, and finally, Mr Hillson, Great-uncle of Taneal who waves to him from the sidelines.
I fiddle with the gun; my face is even hotter now.
‘I need another egg, this one’s cracked,’ says Mrs Keneally.
‘Eggs don’t grow on trees, you know,’ says Mrs McDermott.
‘Yes, I know where they come from.’
A helper comes to the rescue with another egg. Mrs McDermott eyes the substitute with a frown.
‘Really? You’re suspicious? Want me to smash it on ya head to prove it’s real?’
‘No need to be uncouth!’
‘Ladies, please, your grandkids are watching,’ says Mr Callaghan.
‘Well, it’s alright for you. Your egg hasn’t moved. A bit suss, I think.’
‘My magnetic personality keeps it in place.’
The two ladies roll their eyes.
‘Is this going to take any longer?’ asks Mr Hillson. ‘The natives are getting restless.’
‘Yep, got it. Okay, eggs on spoons, everyone.’
I breathe in. The gun fires. Phew.
Mr Taylor is off to a good start and manages to dodge Mrs Keneally’s hand, which almost blocks his path. A whiff of flowery perfume hits me as she breezes past. Mr Hillson trips over his own feet, saves his egg, regaining his balance. The children on the sideline squeal. Mrs McDermott zigs, then zags to keep her egg on the spoon and, in doing so, knocks Mrs Keneally’s arm, who nudges her egg to keep it upright and scrambles onwards. Mr Callaghan avoids the chaos, keeping to the outside. The shuffling mob of Grans, heads to the finish line. The children cheer. Mr Hillson sticks his foot out and manages to trip Mr Callaghan, Mr Taylor, and himself. Mrs Keneally and Mrs McDermott are carried forward, caught in the momentum. Tears roll down my face as they stumble as one over the finish line. The children squeal and giggle behind hands over mouths. I can’t breathe; my stomach muscles ache, the tension of earlier has dissipated.
The expectant gaze of eyes on five red faces searching mine, their eyebrows raised.
‘Well?’ says Mrs Keneally.
‘It’s a draw!’