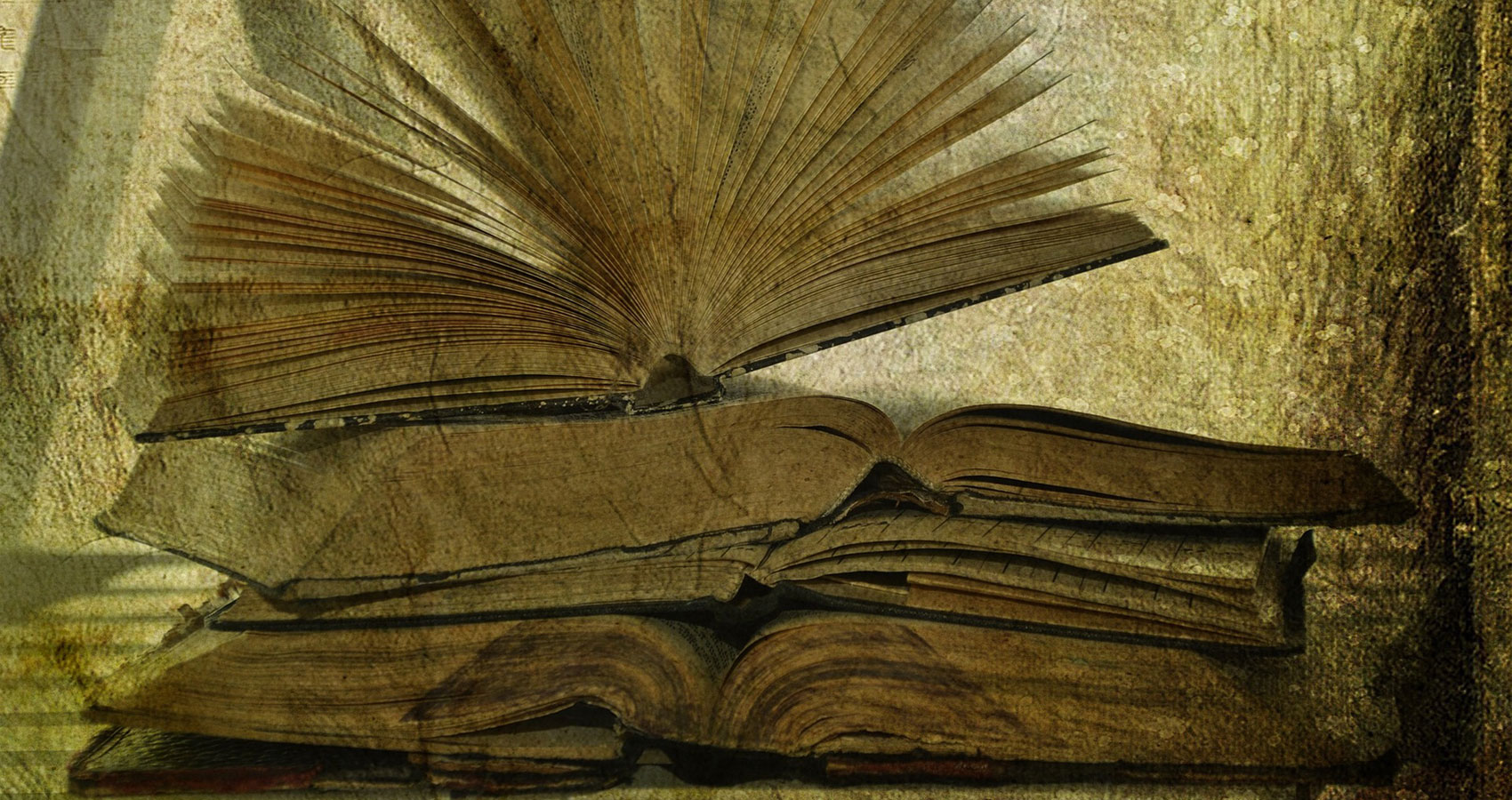 Anxiously, she went back to the mall for her papers the next day. The papers were there, piled neatly in a perfect stack, at a corner of the table, just like she had left them. But then, the words on them were not just hers alone, she noticed.

Until now, things were different. This never happened when she was with Sanjay, who hardly gave her or her work a second thought. He came into her life like a dazzling spell and then left at lightning speed. Nothing was ever the same; her world was spinning out of control but apparently, not everyone else’s. Maria would often look out the window, deep in thought, waiting for Sanjay to come back to her. Deep within her, she knew that was next to impossible—his coming back—nevertheless, she waited. He never came.

To say that Sanjay loved computers is an understatement. He was a nerd—absolutely obsessed with technology—and he would often draw Maria into his realm. She always let him, as she loved him more than he could possibly comprehend. Even though she preferred spending some quiet time with her books, she let him drag her into his life of computers and technology. She made those sacrifices and he seldom noticed and they couldn’t even make him stay. She was left with her books and her lonely moments. She had withdrawn into her own shell and wouldn’t come out of it, except if Sanjay came back. She is close to becoming delusional and she hasn’t even realized the extent of it.

He is never coming back, her friend Fareeda chided softly, as Maria sat on her end of the couch, a distant stare in her eyes. You are too beautiful to gloat over a bastard that doesn’t even deserve the dirt that you walk on. She thought about it for a long time and merely said, but my heart wants him. He’s just one of the many jerks roaming the earth in search of desperate women like you, Fareeda retorted. You don’t even have to try so hard. A lot of guys out there would kill to have you, she added. I don’t want a lot of guys, Maria said, I just want him. And that was the truth that she believed in. She wanted him and not any other guy.

Over and above the routine, Fareeda would encourage her to do the things she enjoyed the most and had the talent for. Maria thought about it. Maybe she should have been herself from the start. She believed she shouldn’t have ignored her love for books. Literature thus re-entered her life.

Reading and writing were her companions now. She started going to the mall to her favorite bookshop and spent all her spare hours with books and her notebooks. It was one of her lonely days at the mall when the incident had happened.

Keep at them consistently, I too run out of ideas sometimes, a male voice had called from behind her, as she scribbled on her pages absentmindedly. She had been staring into oblivion for a very long time and the voice seemed to draw her back to the moment. She turned with a jerk and her eyes met with those that belonged to the mesmerizing voice.

Apart from the serene voice, she noticed that he was pleasantly handsome; but none of those things interested her. She was more concerned about her notes and the memory of Sanjay. I’m not out of ideas, she defended and added for good measure, I was just thinking anyway. He had some other things to say to her but she wasn’t ready to have a conversation about it. She was quick to excuse herself. Maria walked out of the mall with her bag swinging at her side and a calm but serious expression on her face. In her hurry, she had left a few of her papers behind.

Late in the night, she realized what she had done in her hurry to escape and asked Fareeda to come to the mall in the morning to help search for the papers. She reached the mall just as it opened, but she did not need any help. Her papers lay on the table where she had forgotten them and she ran her eyes over them in a quick glance.

Ascribed in a neat handwriting, on the edges, and within the text, were detailed notes—comments and suggestions on character profiles, forewarning, beginnings, and endings, and also on the poem meters.

Maria was delighted to see someone apply so much thought to her work and was so engrossed in re-reading the suggestions that she barely noticed the arrival of Fareeda. She looked up as Fareeda sat and nudged her shoulder and took the papers. Suggestions and corrections, she exclaimed. Yes! said Maria, Wonder who did them! They are really wonderful; all these make my stories and poems well-rounded. Fareeda said it’s the guy who tried to talk to you yesterday. I saw him pick up your papers. Do you know him? Maria asked, to which Fareeda replied, yes, I did have a chat with him yesterday. Then she started to explain.

Born and brought up in Delhi, he had come to this city three years ago. His name is Manoj Markos and he noticed you always sitting alone, engrossed in your books and papers. He believes that both of you share a strong connection — the love for books. He would often be amazed at how his passion for literature led him to the only woman he would want to spend the rest of his life with. It is all a thrilling experience to him. So, he decided to stop loving you from a distance and took the first step yesterday, but all he got was your papers. He too loves to read a lot. He went through your papers and realized that you are good, but that your style could be improved. So he sat down and wrote down notes for you, Fareeda concluded.

A few minutes of silence ensued and then Maria said, I’m both happy and impressed with what he has done. Fareeda informed that her that she has his number and that Maria can talk to him. Maria smiled and took the number.

Books bound them together; it didn’t take a long time and things clicked right away. For once, she felt a real bond that she never had with Sanjay. Their love was poetic and beyond the world, they couldn’t possibly craft out a perfect word to describe what they felt for each other.

Understanding each other did not require any compromise. Their love for literature was a great source of inspiration for their relationship but then, their love for each other was even more so. He was the right man for her and she didn’t have to pretend to love anything to make him adore her. Manoj was her other half, and for once, she believed that this one was going to stay.