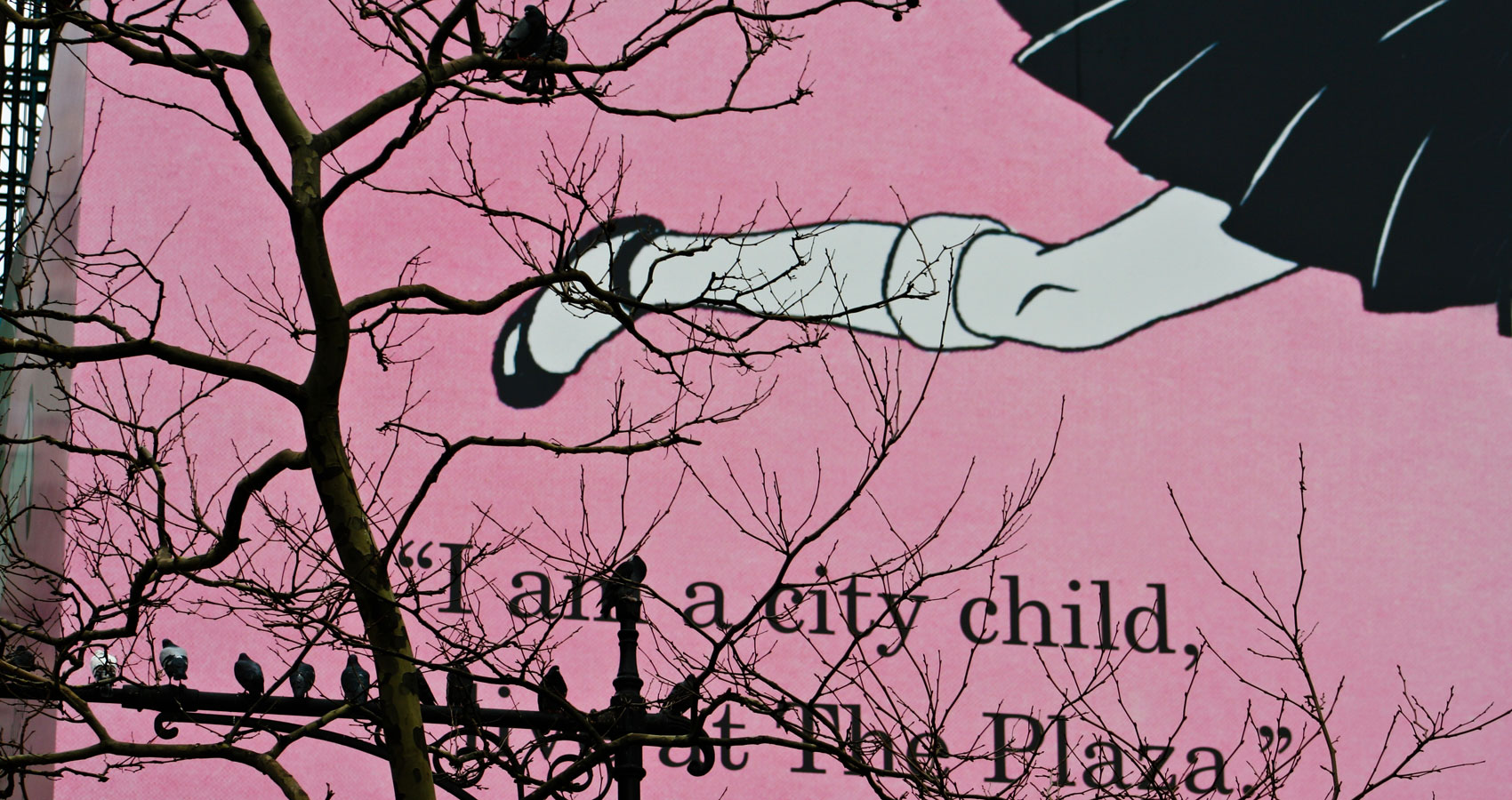 Wendy Wimmer is a Believer Magazine fiction fellow at Black Mountain Institute/University of Nevada Las Vegas. She is the fiction editor of Witness literary journal and the founder of UntitledTown book and author festival in Wisconsin. Her work has been published in Barrelhouse, Blackbird, Per Contra, ANMLY, Drunken Boat, Paper Darts, Non-Binary Review, Salt & Syntax and more, as well as nominated for multiple Pushcart Prizes, AWP Intro to Journal and Best New Voices. Her short story collection was recently named a semi-finalist in the Hudson Prize. She was most recently a featured reader at Believer Fest 2018. She lives in Nevada but her heart remains in the Midwest. Follow her on Twitter or her very irregular website - wendy wimmer dot com.