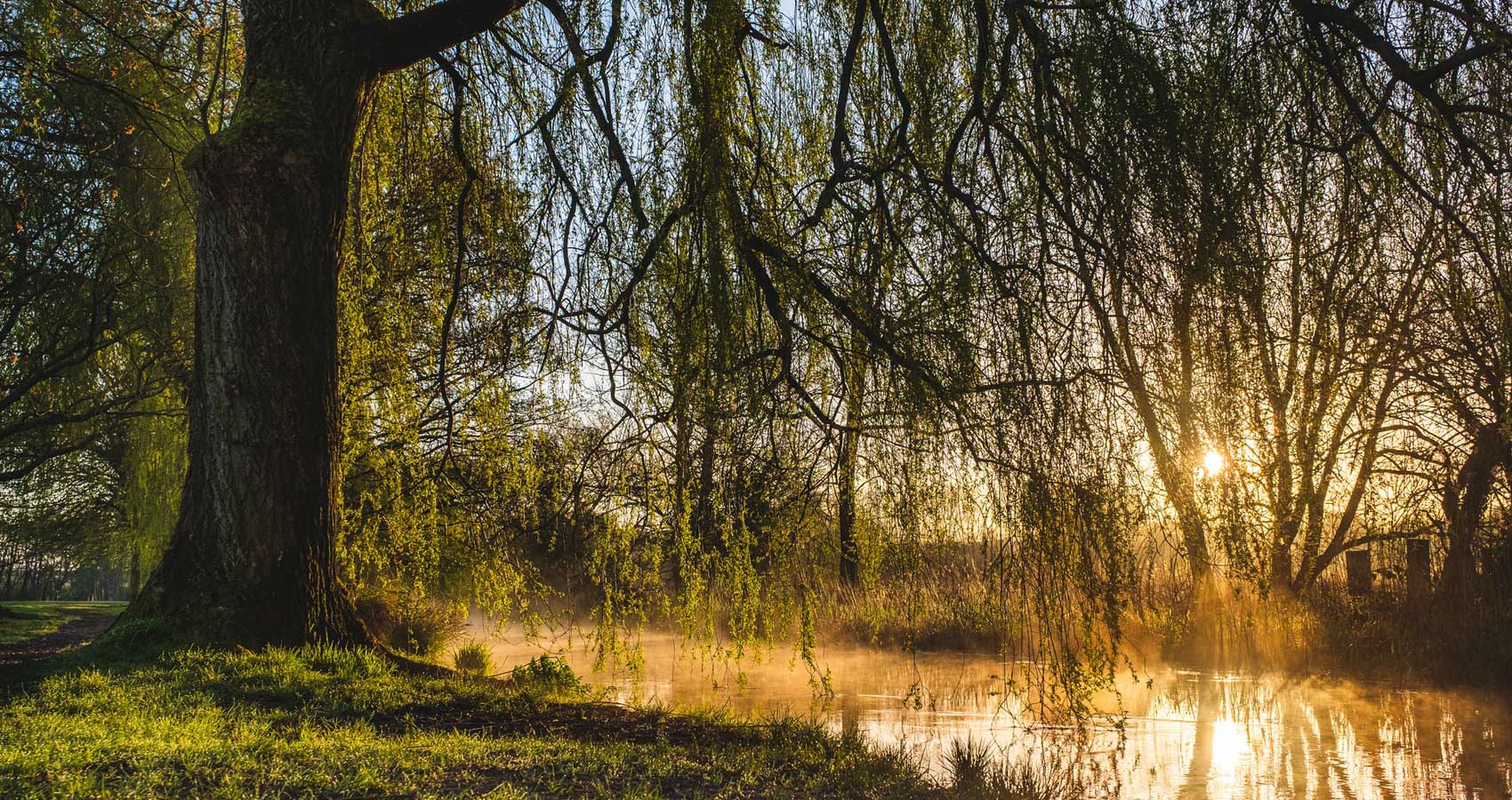 Cackle riot, chase and call,
she the center, loves them all.

And something missing casts a pall,
something, missing, a piece of all.

Swish and sweep, lean and leap,
to spy another, a wish cut deep.

Much to say, naught to speak,
tiny jut, valley peak.

Comes an end, story final,
fleeting friends mourn a while.

Nest and shell, come and go,
she stands tall, hollow though.

Down the cliff and down the slope,
far, far, below, the willow’s hope.

Comes to rest below the ferns,
long forgotten, silent yearn.

Until one day the skies turn gray,
darken, shatter, tear away.

Flash of thunder, crash of light,
press the land with all their might.

Gust and whistle, scream and pierce,
twist and lash, soft and fierce.

In one canyon, old roots cling,
one of many, here’s a thing.

Perched on one who did not speak,
life anew, to scratch, to eke.

Head raised, playful, casts about,
finds she twines another sprout.

Room for one, this spike of land,
on that one, two now stand.