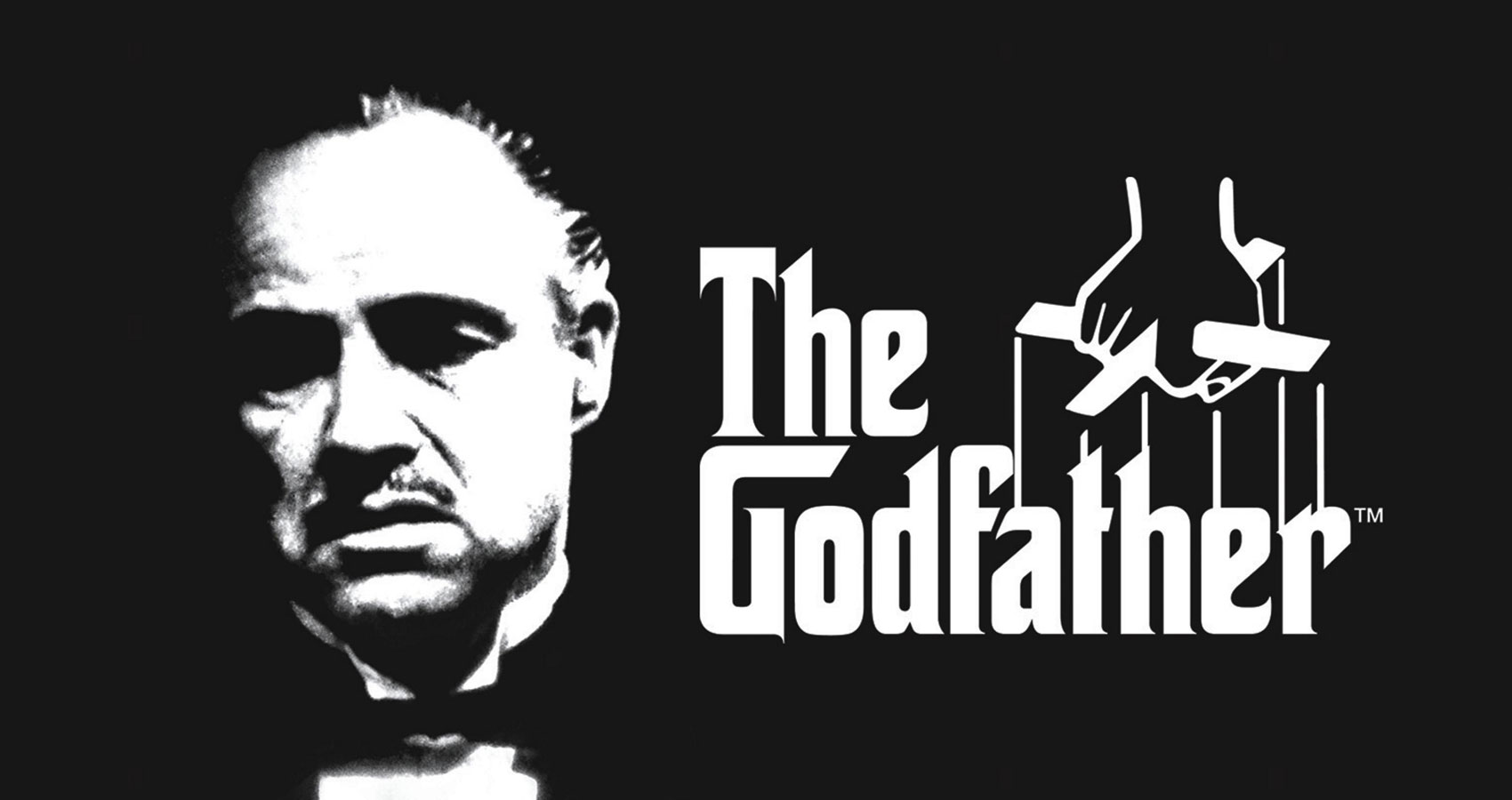 Women and Children Can Afford to Be Careless, but Not Men.

Women and children can afford to be careless, but not men.

I have a confession.

I love this next movie. From time to time in my life I have told people that it is my favorite movie.

I have avoided writing about it.

I mean, how do you write about your favorite movie? It has to be perfect, right? You have to know everything about it–inside and out–and you have to have seen it at least 10 times. I feel that I have accomplished that, but I found myself having a difficult time putting into words all of the reasons that I love it…and there are many. I thought I’d do what I always do.

Talk about my family.

I’ll start with the first time that I heard about it.

I had a friend named Rob that used to play “jam ball” with me when we were in junior high. For those of you that don’t know what “jam ball” is, it’s when a bunch of short people that will never be able to “jam” a basketball on a 10′ hoop decide to go to an elementary school play ground and “jam” on an 8′ hoop.

If you haven’t tried it, don’t judge. It’s fun to feel like a real basketball player sometimes.

Any way, on a Friday, we ended up going to my house and Rob was going to stay overnight. When we walked to my house mom had rented a movie and she was so excited to sit and watch it. I could tell by the way she said the title. It was like it changed the atmosphere of the room when she spoke it, and everyone knew what she was talking about when she said it…everyone…except me.

“What’s ‘The Godfather,’” I asked with a raised eyebrow.

Without hesitation Rob said, “It’s about the mafia.”

I looked at him like he was speaking Aramaic.

It was a brief conversation that I ignored at the time as Rob and I ended up playing out in the yard for most of the evening after dinner.

I do remember pausing with Rob at the tv as we watched the movie briefly on our walk to my bedroom for bed.

There was a car that exploded…

Awesome. (I found out later that it wasn’t so awesome…)

My curiosity was peaked and a week later I was asking my mom if she would let me rent that again. I wanted to know what everyone else knew….

…and the car bomb was pretty cool.

Mom agreed as long as she could watch it with me again. I didn’t care, I was glad to.

I learned a lot of things about the movie watching it with my mom for the first time. Number one, it was a book. A book that my mom owned, read a couple of times, and loved. I also learned a lot of “inside book reader” information that my mom had and shared with me throughout the movie, in particular, there is a scene where Michael takes out a handkerchief and wipes his nose when he is in Sicily talking with his bodyguards and sees his future first wife Apollonia for the first time. Mom would pause the movie and explain to me that Michael had chronic nose bleeds ever since Captain McCluskey punched him in the face breaking his eye socket bone, outside of the hospital the night he saved the Don’s life. These are the kind of details that you get in the book and the movie made subtle decisions to keep those details in it without using dialogue to explain everything.

That’s just one example. Mom had many throughout.

I remember the tension the movie had starting with the first monologue. It took a little break to get through the wedding, then each scene after the next felt like it was slowly clenching a fist and after the first jab when Luca Brasi gets viciously murdered, the movie is a series of plots, political discussions and brutal murders during wartime in an organized crime underground that seeps out into the front page of the newspapers.

…and that’s just the tone of the movie.

The cast became legends after this movie. Brando first, then Caan, Pacino, Duvall, and Keaton.

The story has many different levels to it. Really it is about one generation keeping what they have and making sure that the future of the next generation is secure. Along the way there are choices made by many characters that have extreme consequences in their world. It is a world full of danger, confidence, bravado, tragedy, horror, and triumph.

I really feel that I would’ve loved this movie regardless, but there was something about watching it with my mother and her commentary that made it mean more. Her love for the story and the characters made it a deeper viewing experience for me. This added to the enjoyment of a great story and had an influence on how I viewed stories thereafter.

My dad liked the car bombs.

Review of Eliza Segiet’s ‘To Be More’