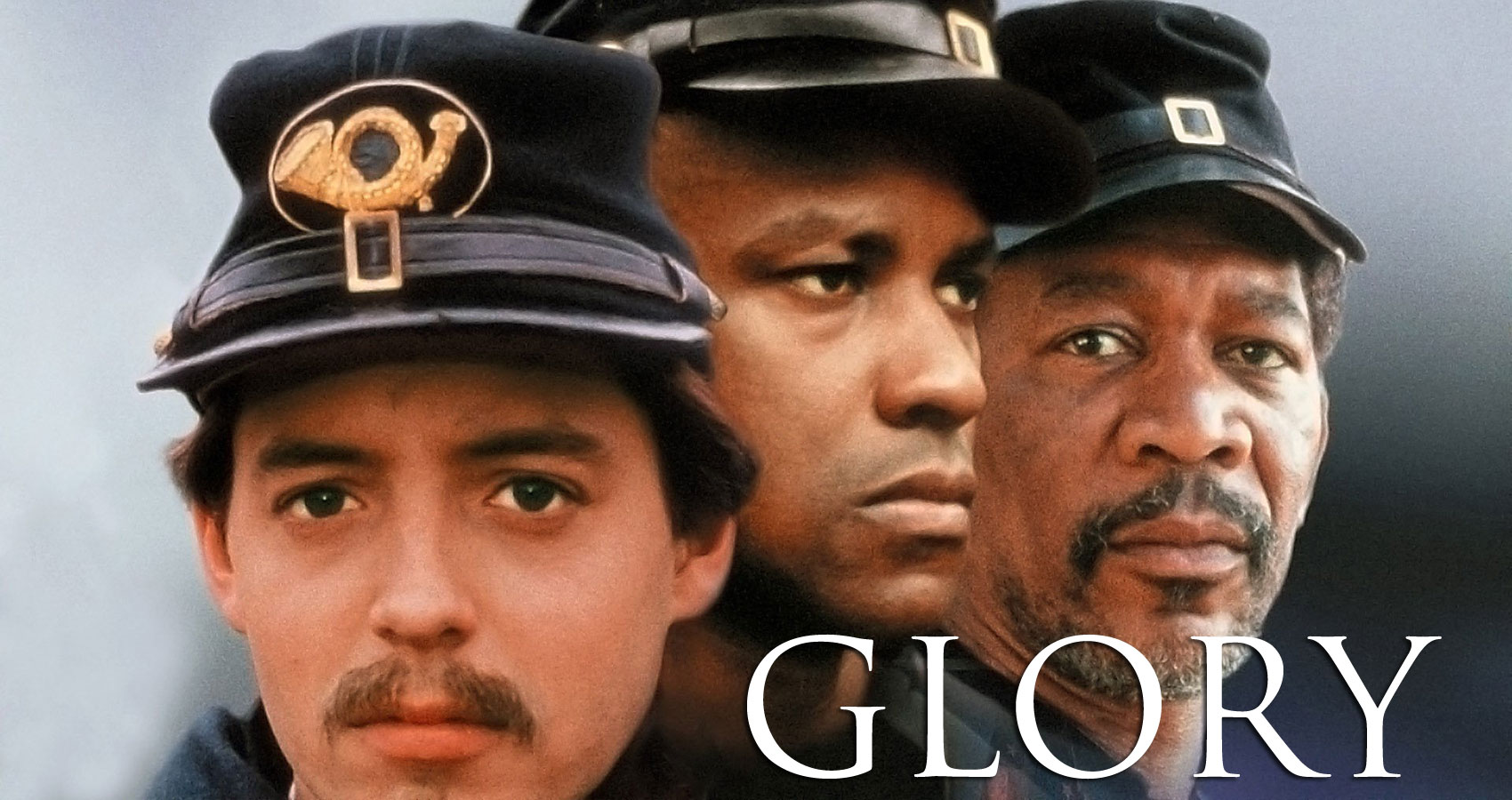 Where about you from?

Where about you from? There are movies that make you say, “Who’s that?”

You look them up on the back of a movie case in a rental store and attempt to find every movie that they have made prior and all of those movies that will follow.

That movie for me was “Glory.”

That person was Denzel. I was unprepared for the pure power and emotion of the performance he put forth. He came from out of nowhere for me and he seemed like a seasoned movie star that stole every scene he was in, leaving all of us to wish that he was in every frame.

It was the first movie I’d seen him in and I later rented “The Mighty Quinn.” He was in every frame of that great thriller and the film love affair began.

Not only was it my intro to Denzel, it had Ferris Bueller and Westley in it too. It was unlike any other movie I’d seen about war. The first battle doesn’t even take place until well over an hour into the movie. It had a very “All Quiet on the Western Front” feel to it. It was about the soldiers “boots” on the ground versus the two sided perspectives you’d see in a war. The confederate soldiers were ominous, almost ghost-like when they appear out of the smoke and fog during the first battle. It is one of the most eerie scenes depicted in a war movie that I’ve had the pleasure of experiencing. The confederates don’t really have faces or perspectives for us to draw from. Their purpose is opposition and nothing more.

Labeling “Glory” as a Civil War drama is misguided. It is that, but it is also a story about brotherhood on a very interesting and dysfunctional level. Part of the journey we take with this story is watching the growth of a unit of men by the films end.

When I think of the movie–outside of it being my thankful introduction to Denzel–I remember the unexpected, deep true power I felt of those last few frames of the soldiers being bundled together in the ground.

Much like there are moments of struggle and choices that we learn from in life, in the end we have the people that stick through it with us in the toughest of times.

Yes, friends fight; and if they can see it through, they become best friends or the brothers that we get to choose. We all have mentors that teach us. Some of them become the fathers that we have always wanted to respect and love.