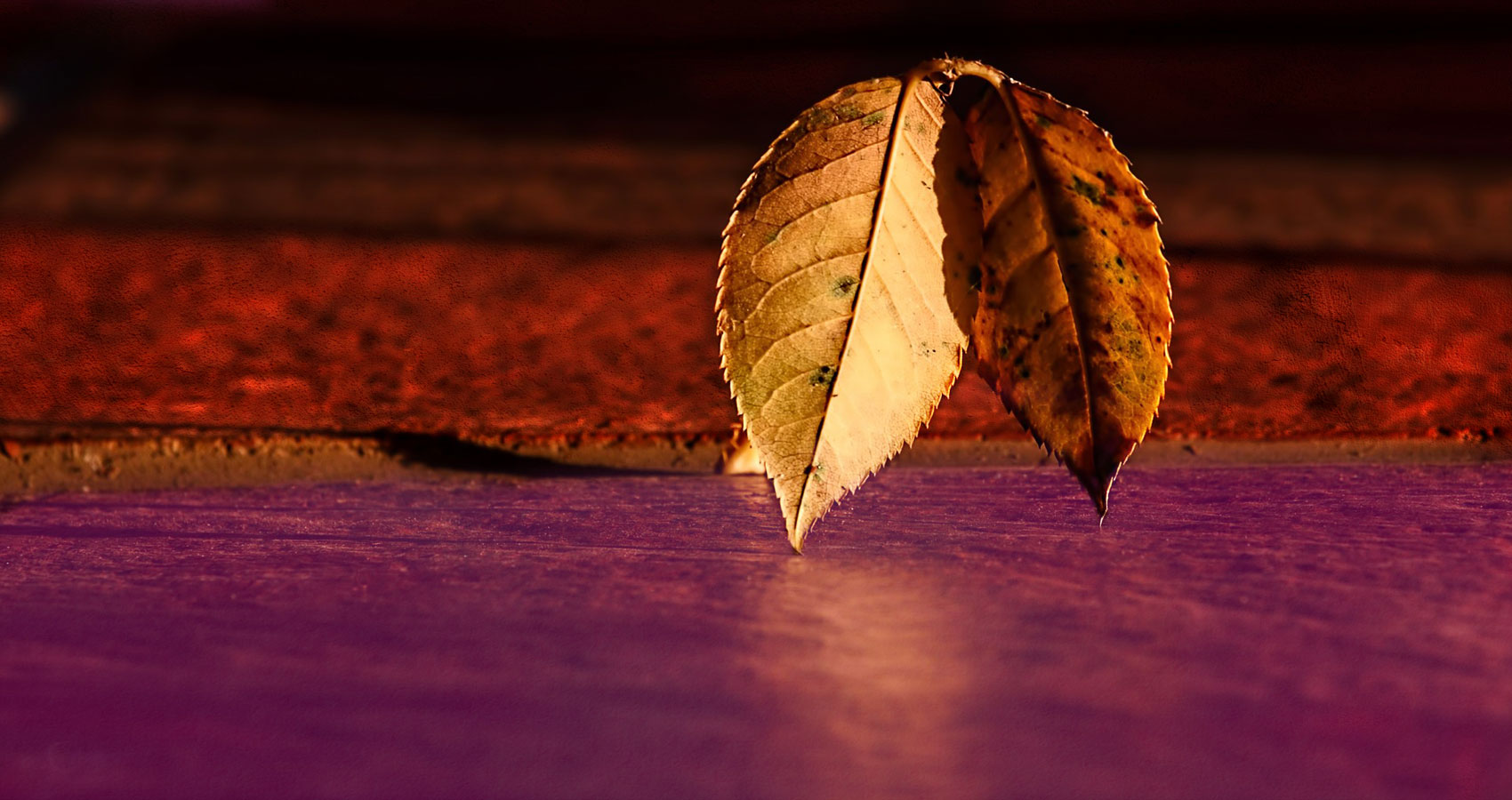 We picked out the apartment together.
With several Sundays and newspaper ads
circled in black magic marker behind us,
we set off on our future.

Character and charm in the wainscoting
and crown moldings, with matching fabrics
in the curtains and carpets,
it already felt like a family home.

I suggested painting the den orange,
with the justification that no one
but the two of us would see it. The color
would work, with the right coating.

His scrutinized eyes, above a scowl within a frown,
became the typical reaction to suggestions
such as these from me. But trying to be mainstream
is like trying to swim upstream for me.

Instead, I painted the woodwork fuchsia
without permission, which merged into
a wordless good-bye note from him,
and an open door ahead of me.

But the woodwork looked different afterward.
The color just wasn’t the same.
It was one of those things that would work,
but didn’t in the end.

Born and raised in Massachusetts, Jenna Moquin began writing at age seven and hasn’t stopped since. Her vampire novel Deluded Blood was released in 2012, and her short story collection Safe was released in April. Currently living in the Boston area, she is working on her latest novel.