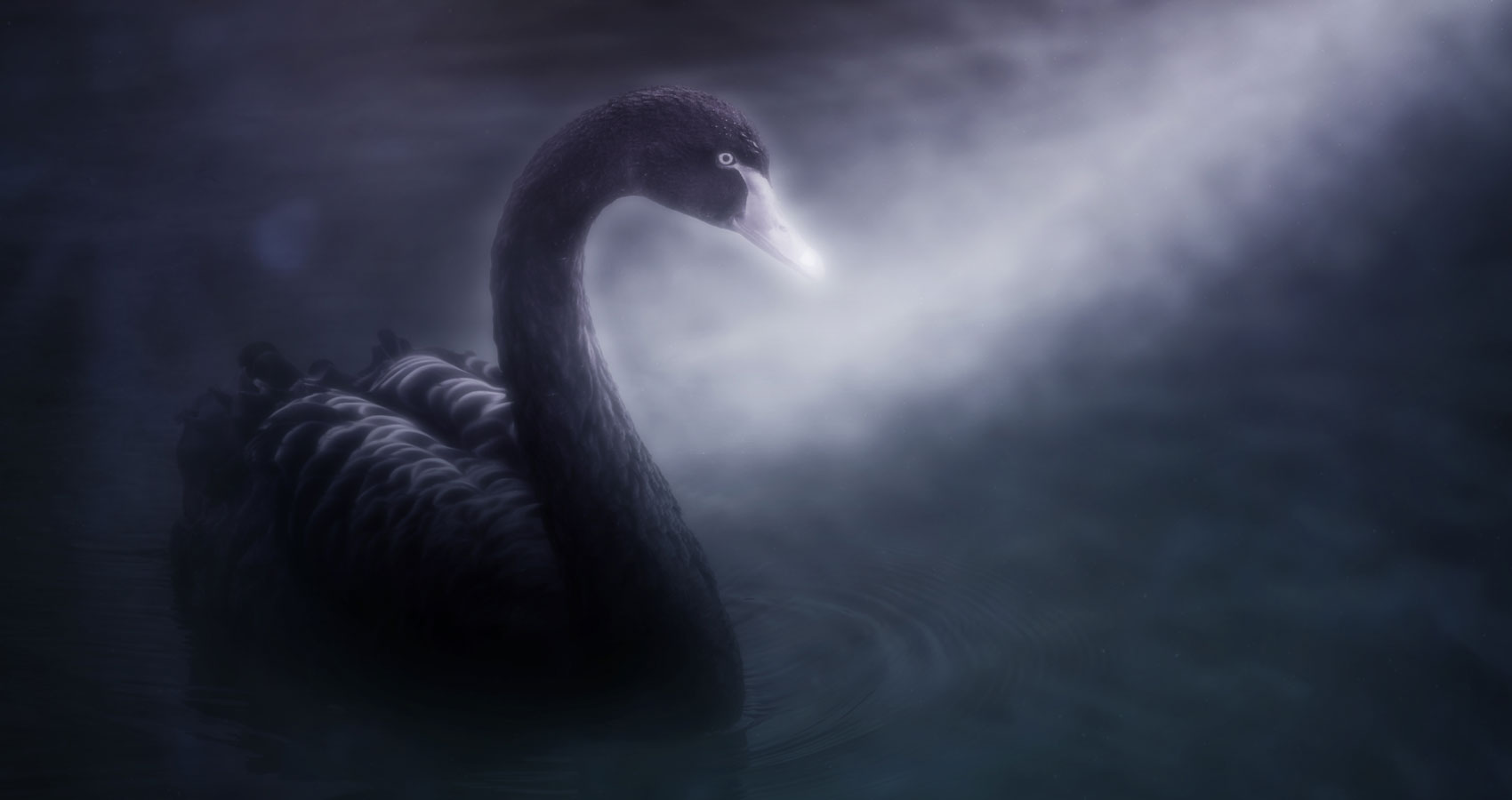 The lake is still and silent,
Caught in the breath of sleep,
The creatures on the boggy marsh,
Do not disturb its peace.
The trees join in this harmony,
Their branches barely move,
While in the crib, they await the birth,
For that child that will change the world.

Occasionally a car will pass,
Along the nearby road,
But this just momently disturbs,
The peace that’s been enthroned,
Two lovers on a lake side bench,
Discuss plans for years afar,
While somewhere off in the East,
Three wise men search for a star.

Just then a fish breaks water,
As if trying to catch the Moon,
This starts a chain reaction,
As the coots are now aroused;
A black swan stretches out her wings,
In a glorious display,
Before all living things settle down again,
To await the coming day.