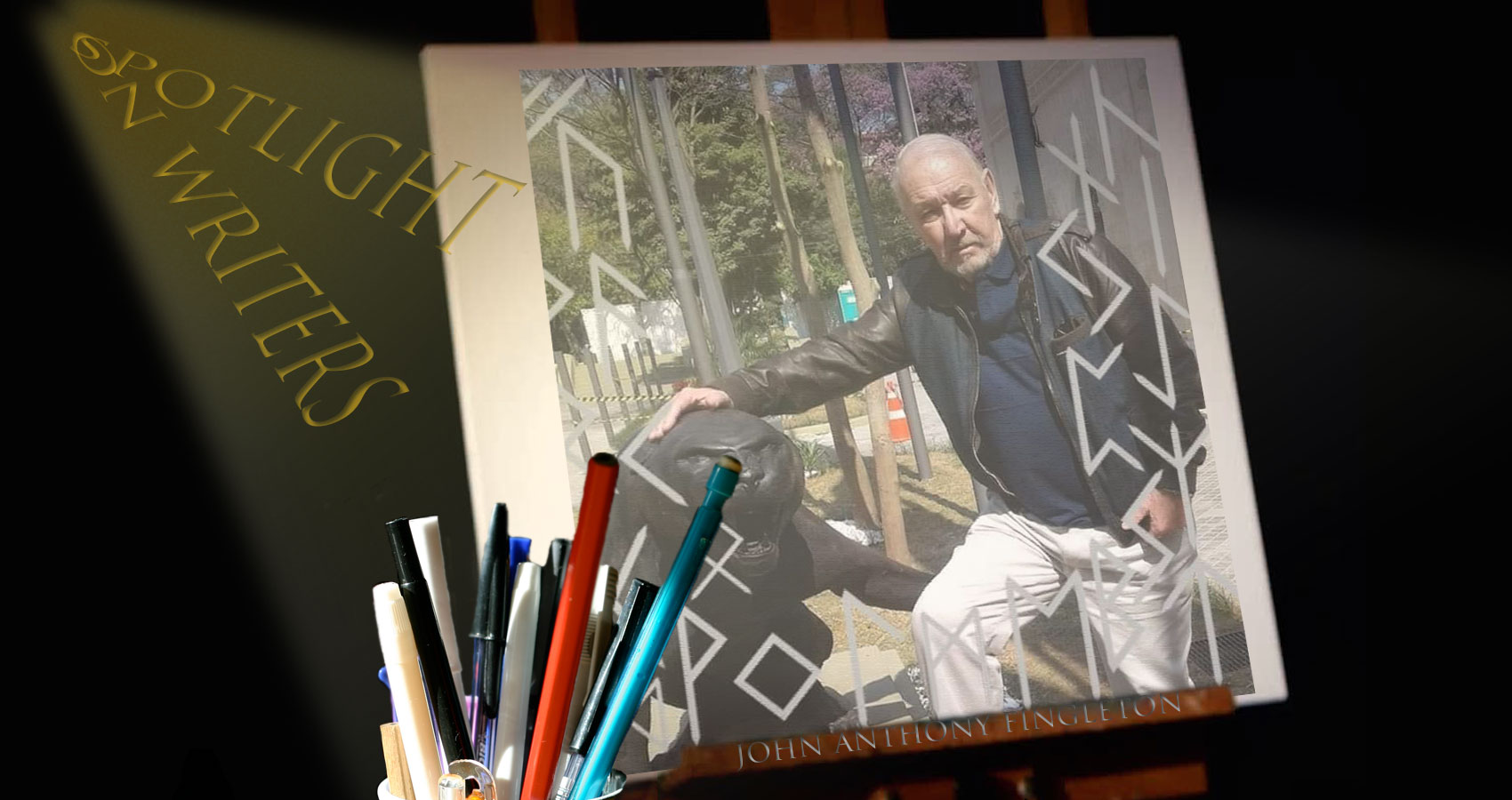 I was born in Cork City in the Republic of Ireland. Although I have not lived there for some time now, I have lived in some countries in Europe and during my time in a regiment of the French Forces, spent much time in Africa in a number of countries there. I have also lived in Mexico and at present live in Paraguay.

Well in most part the people are friendly, the food is good. And I have had long practice in adapting to different cultures. Of course, there is a great divide between rich and poor here and one needs to stay vigilant and secure your home but this does not mean I walk around paranoid.

Now if I knew the real answer to this question, I would bottle it and sell it. I have always felt the words find me. In fact, one of my collections is titled ‘Words That Found Me’. But I write on memories from my past – the earliest one when I was three years old and going to the funeral of my Grandfather, and many relating to my late mother Catherine. I am also inspired but what I see around me in life.

There are many but Swan(s) comes to mind;

I hope the lake retained its stillness?
It did the last time I was there;
When I ran with breaded hands, to feed the swans –
And watched trees reflect a frosted beauty,
As we walked along the grassy knoll,
But we cannot restore the echoes that have gone.

Non-polite people and those that dispose of their rubbish without concern for others (a big problem here in some areas).

Too complex a question for me to answer.