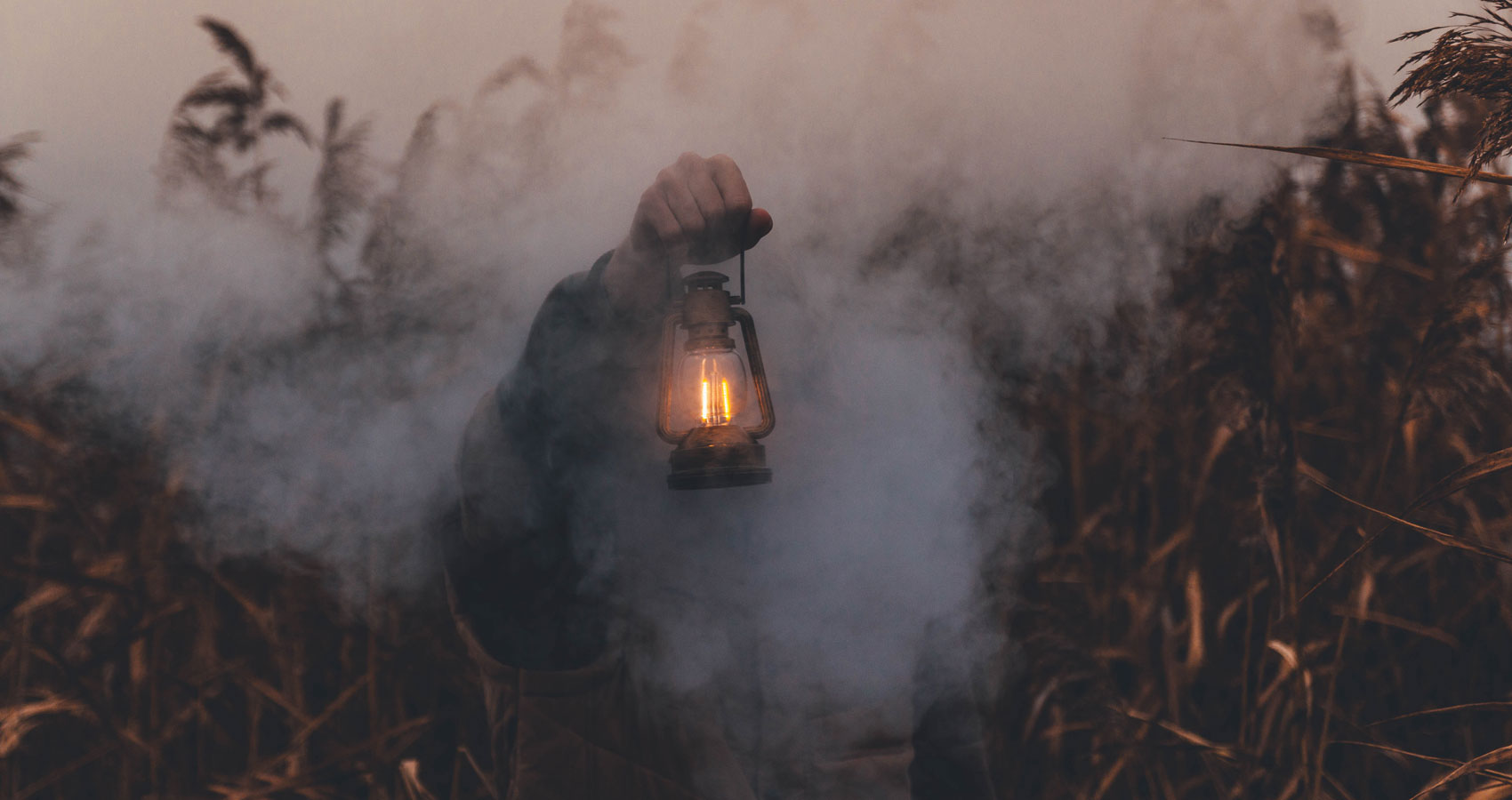 A Few Rules for Good Living From My Aunt Ouida

A Few Rules for Good Living From My Aunt Ouida

Dragon bellies are for rubbing,
and artifacts and fossils are for arguing:
which came first– the chicken or the egg?
Who gives a shit? None of that matters
anyway. It’s how you treat your dragons
that matter. It’s how you clean up a mess
in the grocery store that you didn’t make
that defines your degree of integrity.

Roses are for smelling and sharing
and respecting the fact that their thorns
could be used to win a fight. Beautiful
things often carry a cost.

Patches of fog are for driving into, for
helping you juggle imagination with
theological sobriety. We breathe fog
every time we open our mouths. Don’t
be afraid as much as you are cautious.

Grease fires are for extinguishing. Never
laugh at those running around in the kitchen
with a red fire extinguisher for they may have
a family at home that looks better without
melted skin.

And bourbon is for drinking on the rocks
with friends around a fire pit on a chilly
October night. It makes the other stuff
seem so petty.

Whether John Dorroh taught any secondary science is still being discussed. His poetry has appeared in about 75 journals, including Dime Show Review, North Dakota Quarterly, Os Pressan, Feral, Selcouth Station, and Red Dirt Forum/Press. He also writes short fiction and the occasional rant.