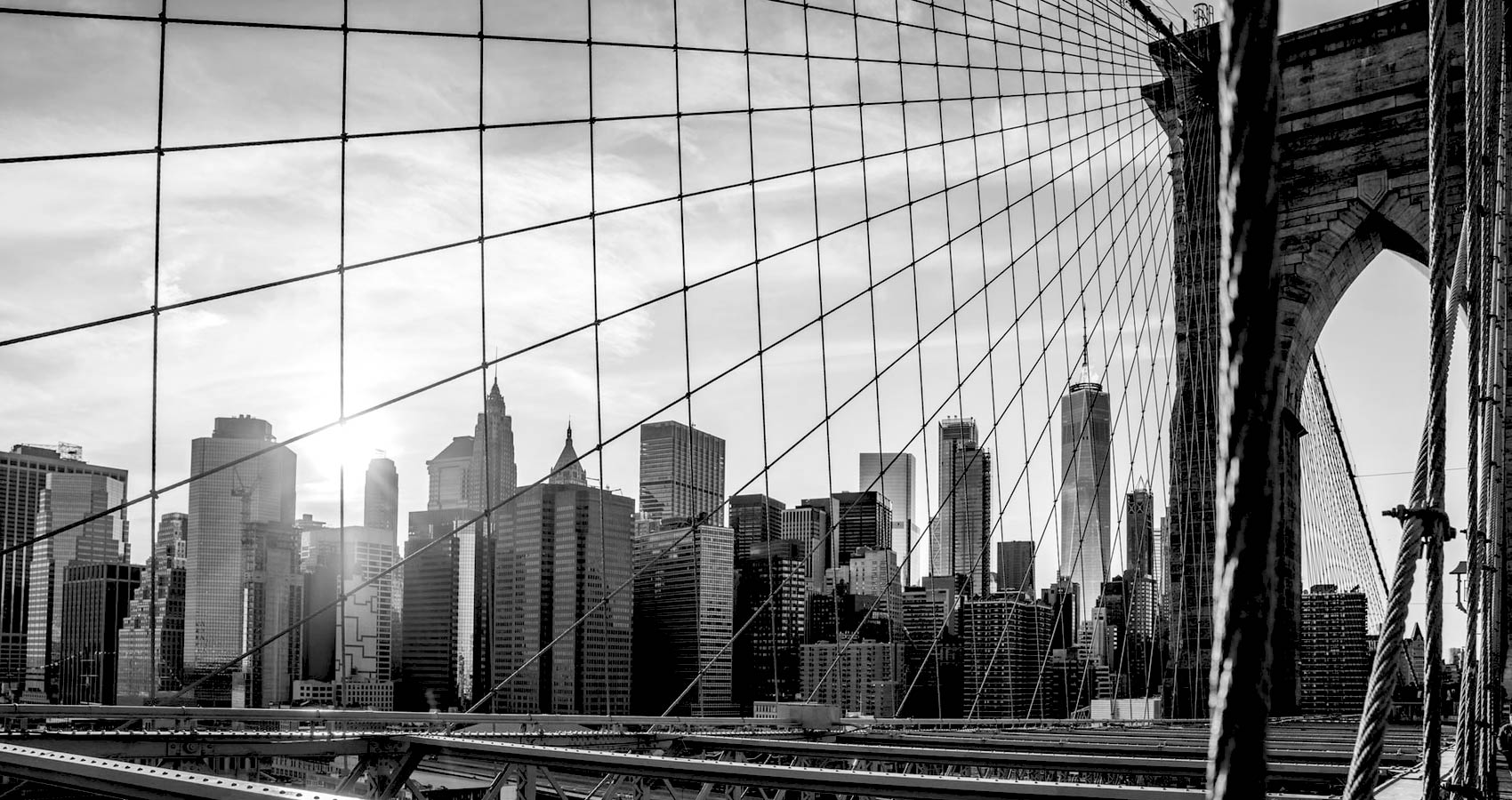 I’m Sure I Would Have Made It There

I’m Sure I Would Have Made It There

If I had moved to New York City,
I’d be on fire in three or four months,
dark gray smoke curling out of my body’s
holes, people brushing ashes off of their nice
black sweaters. I would collect friends
who did what I do with words and who
drink dark red wines and small-batch
bourbons at the drop of a hat.

After they got to know me a bit, they’d feel
inclined to ask about my Southern accent and how
I found my way to the busiest city in the United
States. “Do you live alone or with a partner?” and
“Do you have a pet – dog or cat, and what’s its name?”

It is then that I would stand, shake off
the bagel seeds, look each of them in the eye,
and belt out the latest poem about a topic
that had been eating away at my brain for months.
Then I’d sit and they would look bewildered
and amazed, and one of them would pat me
on the back. “Well done,” he’d say.

After a moment the lady with the brilliant
green eyes would ask where I live and tell
me that it’s not such a safe neighborhood.
She’d drop a hint that there’s a unit in her building
becoming available next month. And that’s when
I’d feel connected.

Whether John Dorroh taught any secondary science is still being discussed. His poetry has appeared in about 75 journals, including Dime Show Review, North Dakota Quarterly, Os Pressan, Feral, Selcouth Station, and Red Dirt Forum/Press. He also writes short fiction and the occasional rant.