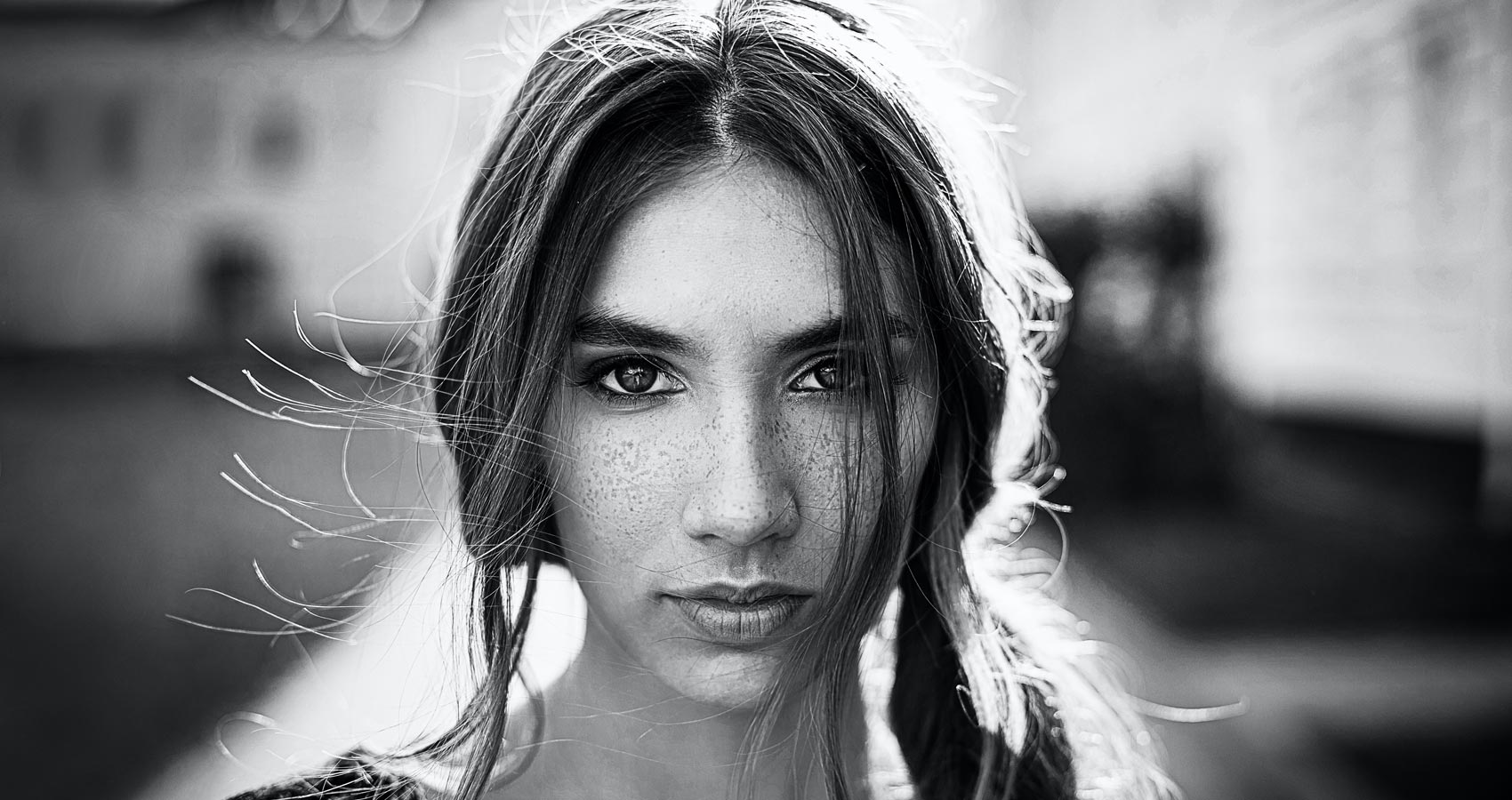 She was just walking home
Just
Nothing else, her alone
As she had a right to be
As every person has a right to do
To walk alone, unafraid,
As she had every right to do.
Why should it be,
In this century,
That she shouldn’t have that right?
To walk alone, day or night,
Without the fear or that someone could deprive her of that! Right?
Don’t say to me that not all men,
When it should be not any.
Not one.
She has a right to walk alone.
The right to dress as she sees fit,
Without some male hypocrite
Expressing self entitlement
It’s time to show enlightenment
Time to teach our sons to care
And think about the world out there.
If it’s possible, cross the road,
Or slow down so you are further back
Wear something light, not so black
Don’t let her be afraid
Even though you are no risk.
She should be safe to walk alone
Unworried, unconcerned,
Alone or with her friends.
Don’t hide your face
Don’t hunch your back,
Don’t let her think you may attack.
Don’t be complacent
Be aware
That although you’re fine
She may be scared.
She was just walking home,
Then now she can’t
Can’t walk anywhere
Because of one man
Don’t say to me, “Not all men.”
Because I will say again.
When it should be not any.
Not one
She has the right to just walk home.
Alone and unafraid.

Fin Hall comes from, and lives in the North East of Scotland. He is the poet in residence at Aberdeen Folk Club Covideo Sessions. He hosts Like a Blot From The Blue zoom event, and curates Joined up Writing, an ongoing, collaborative, writing project. Had work published in Sounds music paper, anthologies: Voices In The Wind, Angry Manifesto, Geography is Irrelevant, Brave New World pamphlet and Behind The Bar, Globalisation, and a storyline in Heavy Metal magazine. Work available also online in The Leopard, International Poets - Hunger Special and Spillwords. He has made a short film called Poets in Therapy. Also produces and hosts. Everybody Has A Story, a live, real life storytelling show.