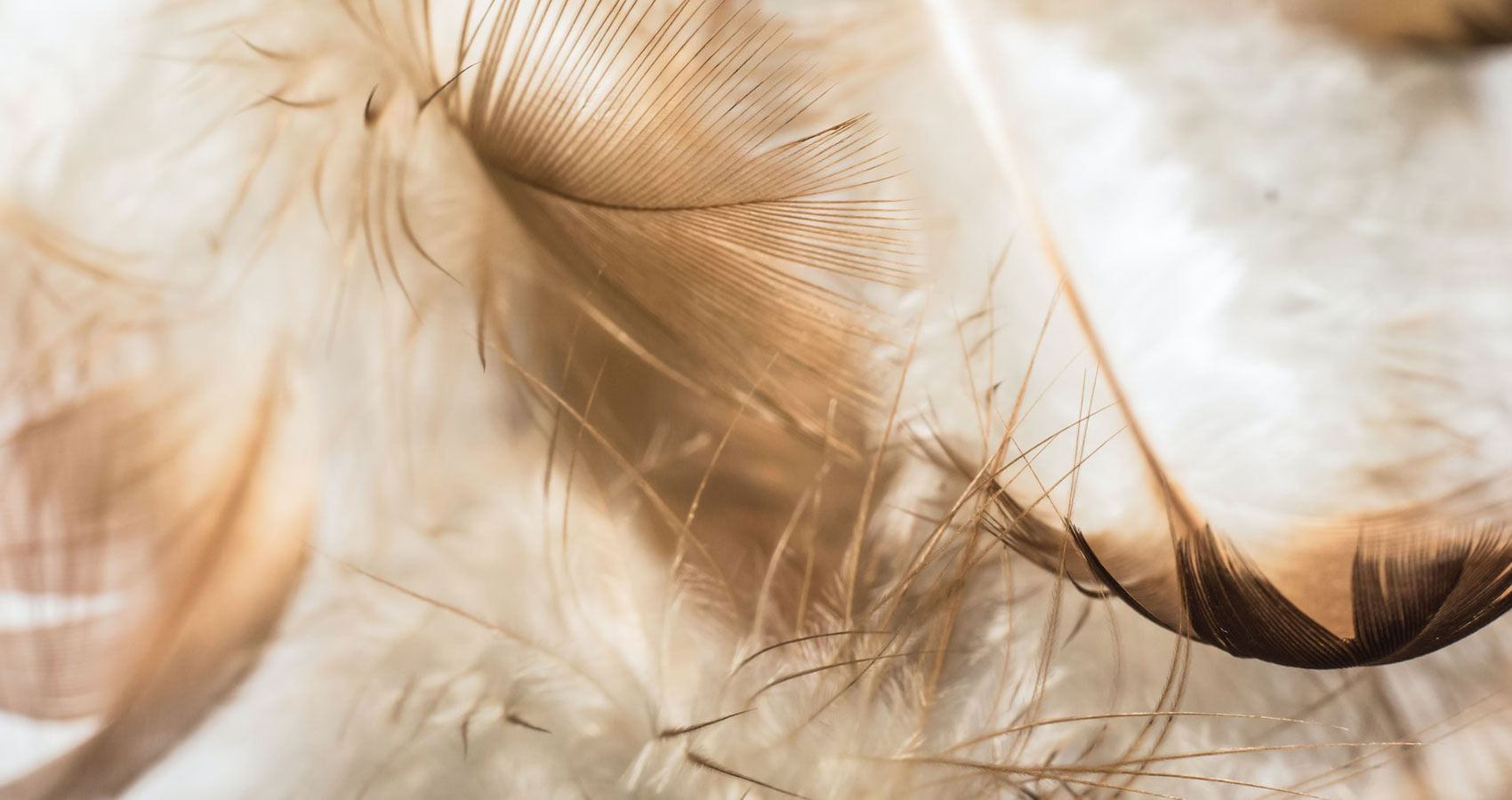 A Few Years Ago

A Few Years Ago

More than lilies she herself was pure
than the dawning day her beatific look
an ethereal jewel her soul very sure
her words, Heaven, a God-writ book
with gladsome mirth she teemed his days
with coruscance sweet brighten’d his nights
cradled him sweet her soul-salving lays
nightmares altering to blithesome sighs

A purest heavenly child as was she
But mortal clay his wretched fate brine
how could he preserve the angelic glee
so, shortly, he sacrileged the paragon divine
she left, oh woes, to native spheres went
deserting the adorer in inflicting pain
bitterly he cried full piteously did repent
imploring the Almighty ‘O let her be again’

Safdar Bhatti is from Pakistan. I'm a published poet. My recent publication is "Philogyny" a book of English poems, published from UK. I have been writing for about 25 years now. My poems have been acclaimed by Manchester University and British Library.