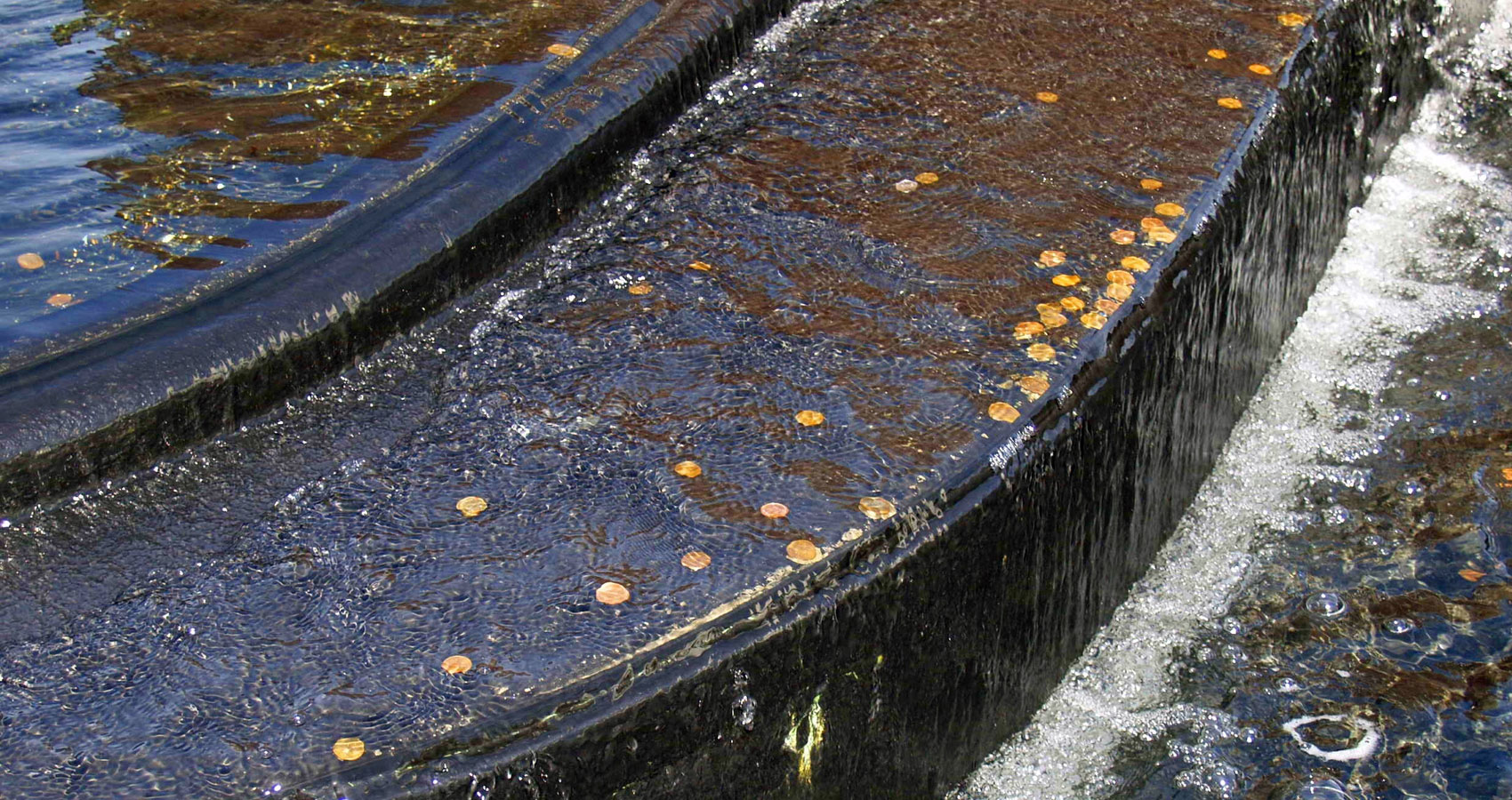 People sit cross-legged on hardwood floors, leaning on one another,
relying on the ground to rest their heads upon-
some look like they are sleeping. The spell is broken.
Others look as if they are in anticipation-
I know what they are waiting for and I still half hope for that too
sometimes, but it’s never again like the first time. The spell is broken.
Disappointing and irresistible, like so much that came before this.

Watching shadows bounce off the walls like the apparitions
of giddy children, watching the walls dissolve to let in the tide
of the blue streets and radio tides. New bodies washed up yesterday.
Maybe that’s why we are here, having to face what we thought
we were eternally free of. Being caught. Between one colour
and another, between a belt and a tap and a needle, between
the incisors of death. It’s just another windless evening.
Even the lighthouse that I occasionally think I see is in my head.
It’s safer in the wasteland. We sleep with the lights on.

I stroke his face, because it’s close. The partygoers’ ghosts
piling up in a sanguinary of star trails. We won’t be found
and that’s what I am really here for.

Here is the memory of mercury in retrograde,
of falling backwards and letting go but never shifting the clasp
on your elbow, pulling you back. Here the rooms are smeared
with red, crowded with developing photographs, not real people
or real faces. Instead, just their underexposed, wrongly-exposed
after-images. After the windchimes shatter, after the sky turns
into something molten and time becomes a revolving door.

I feel my thoughts dropping like pennies in a fountain,
a currency nobody uses anymore. Somewhere I think of doors,
and of an undreamt summer, but I can demolish that from here,
from the middle of nowhere, and if I can’t, I’ll run away again
for the last time into the breathless night. Remember,
things are known and not known and between are doors.