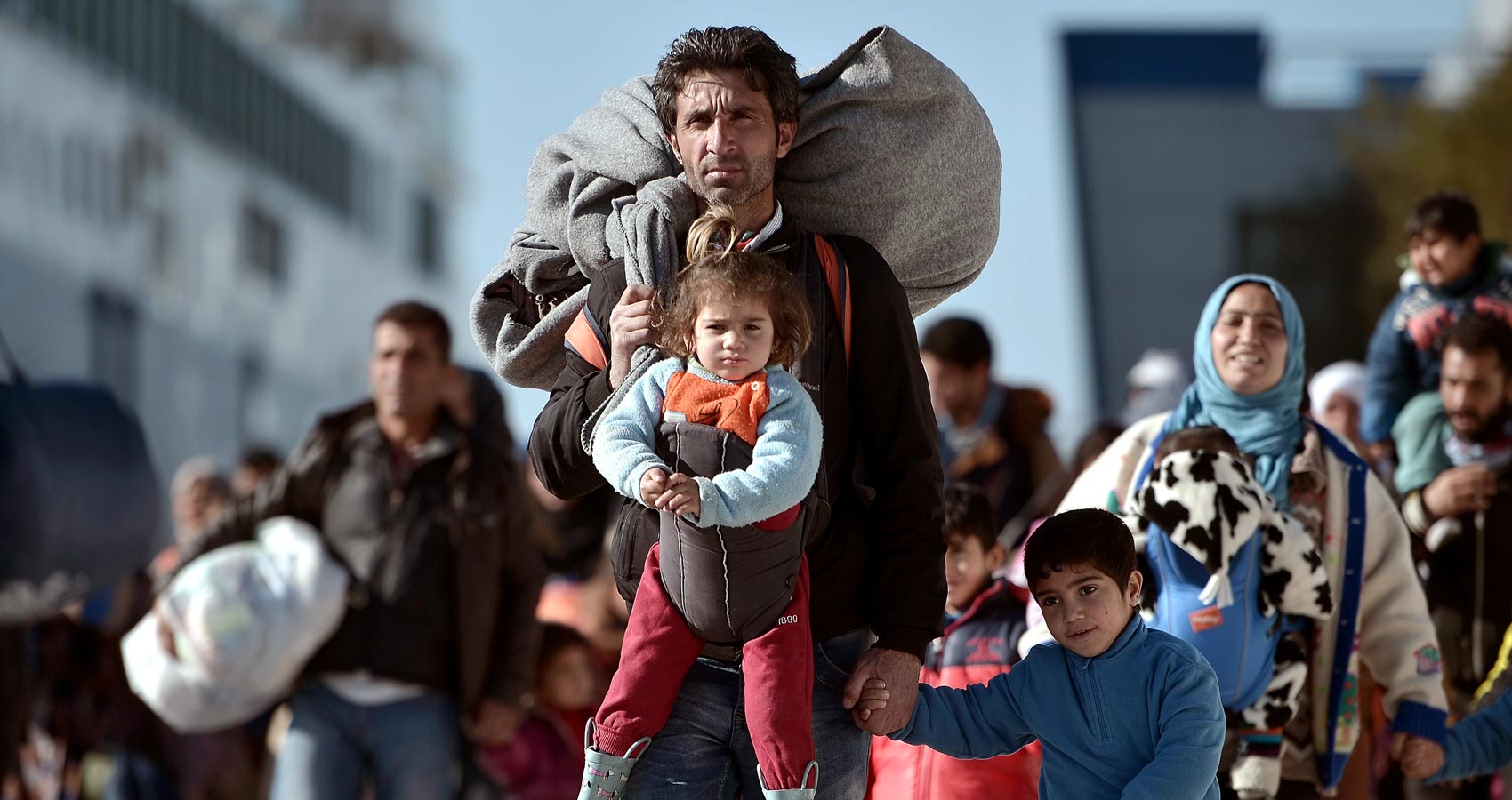 A QUESTION OF CONSCIENCE

A QUESTION OF CONSCIENCE

A few days ago, while in a chat with a good old friend, he made an observation ‘You at times come across as very hesitant to hit the nail on its head just to avoid the possibility of someone getting hurt’. I accepted that it could be true. Of course, in the process, I asked myself where I stand. This followed a video which he had sent, a disturbing one about the migrants who were on the way back to their homes far away, forced by the present situation and the general apathy shown towards their plight, though there were words galore expressing sympathy, deeds were few. I write this as I sit safe and comfortable within the confines of my apartment. I can afford to do that because this is my home and I am assured of the care and attention of dear ones. Yes, I am appalled at what is happening outside. But how concerned am I? A question of conscience? Well, I had to accept that as long as nothing happens to my dear and near ones and I am safe, I can afford to speculate on the travails of the common man on the street, leave alone the larger problem and the tragedy of the migrant, and sympathize.

I understood what he meant when he said that I am hesitant to hit the nail on the head. Yes, that’s true. I have always kept away from being judgmental, but in the process, my writings have always tended towards exploring an individual’s anxiety rather than taking a stand on the plight of the individual in what at most times comes across as an indifferent world. Of course, as an individual, I am bound by my own limitations of physical strength and more importantly, I find it is the lack of will on my part to actively involve myself in the only way I know – writing. How much can I contribute to raising a general awareness? I am not a reformer nor am I a man of much consequence, but I realize that it requires a will greater than the individual’s, a collective will, and determination of the powers that are, in this case, the Government. It’s also true that you require two hands to clap, but one is enough to slap. That perhaps is the only way I can describe Democracy and Dictatorship. We abhor Authoritarianism for it treads on the individual’s freedom. We are still to describe what exactly is an individual’s freedom. Man is a social animal (well, that’s the adage), but how much of your freedom are you willing to sacrifice to prove that you are indeed a social animal. This is another question of conscience. One can never discount the fact that over the ages there have been (they still are) individuals whose overwhelming concern was/is for the general good. But a majority of us sit back and let them do their work, applauding perhaps, and most time finding holes to justify our own inability to come up with solutions. Introspection, the will to change, and last but not the least, active participation is what is needed.

I remember that a long time ago I wrote some poems, out of the sheer angst that I felt arising out of youthful idealism. They have now been confined to the pages of a collection of a book of poems that I titled ‘Secrets of the Soul’. There are a few lines which I reproduce here –

The old man sits,
His hands no longer outstretched,
But held over his head,
In a vain attempt,
To shelter from the rain.
There are no trees in this city,
No roof for this old man,
As he waits,
For the rain to stop,
On the pavement.
The rain stops,
The night grows cold: From Ominous Patterns

“I toil to lighten,
That everlasting hunger.
And the nights I retire,
Into that world of dreams,
Myself in the midst,
Of all those past scenes.
But dear sir, this I know,
I am waiting for the day,
The day I have to go”
With these words he moved,
Back to the world of dreams.
He had taken refuge.

‘Fragments’ which you could even term as a question of conscience-

“How can I a living earn?”
I hear the leper cry,
But I wait for him to pass me by.
The truth is he is right,
And I am aware of his plight.
But I stay still,
Unmoved,
Silent and straight as that hill.

I reproduced the above only to highlight the fact that we all have similar questions of conscience. We have felt, but moved on, like the last four lines of the last poem. Recognition of a problem does not solve it. Somewhere along the way we become too involved with ourselves and let all those feelings bury themselves deep inside us. It is time for us to dig them out and evaluate where we stand. Maybe we shall find our way to authenticity.

Coming back to where we started, the Migrant. The video was disturbing, but not judgmental, for it depicted a reality as it exists, leaving the rest as a ‘Question of Conscience’. Herds or rather hordes, whichever way you want to classify them, the first is a large group of animals and the second a large group of people with their families. So it is correct to say hordes of migrants making their way back to their homes far away – some bundled in vehicles and others not so lucky on foot with blisters bursting, desperate to be in their homes (which they had left for sustenance), to be again with their near and dear ones, not knowing whether they will reach their destination, but willing to risk even their lives in trying, rather than die of starvation in an alien land.

When I first mentioned herd, it was only because the first reaction was a herd of sheep. But the difference was that they were shepherded and sure of reaching their destination. But the second and more morbid picture was that of cattle herded into a truck taking them to the abattoir.

The migrant problem will exist as long as the problem of poverty, scarcity, and security exist in the country. I know that this is not a problem that can be solved overnight in a country as populated and diverse as ours. The problem will exist, but can we make it more comfortable and welcome to all those people who have left their homes to be with us, for the reality is we need them as much as they need us.

The problem of migrants has been accentuated by COVID19. Neither here nor there, aching to get back to their homes, their dreams shattered, they slowly trudge their way back, blisters on their feet and a battered body and mind, hoping that they reach their destination, which seems to recede as the days pass by.

NOVEMBER 2020 AUTHOR OF THE MONTH at Spillwords.com
I explore through all my books the reality of human existence, whether it is aging and loneliness, infatuation and love, or finding authenticity in one’s life. I am also an active book reviewer. An Engineer from the Indian Institute of Technology, Kharagpur, India, by qualification and a Banker by profession, I retired from the State Bank of India in the year 2010 and settled down in Chennai, India. After retirement, I have been devoting my time to writing. I also write regularly on my blog ‘Sublimation’ covering various topics ranging from art, philosophy, and culling out slices of life from my various encounters which have found their way into my books more specifically ‘Darkness and Beyond’. My published books include: I am just An Ordinary Man, Darkness and Beyond – A Medley of Many Lives, Autumn Leaves – Seasons of Life, Secrets of the Soul – A Journey in Verse.