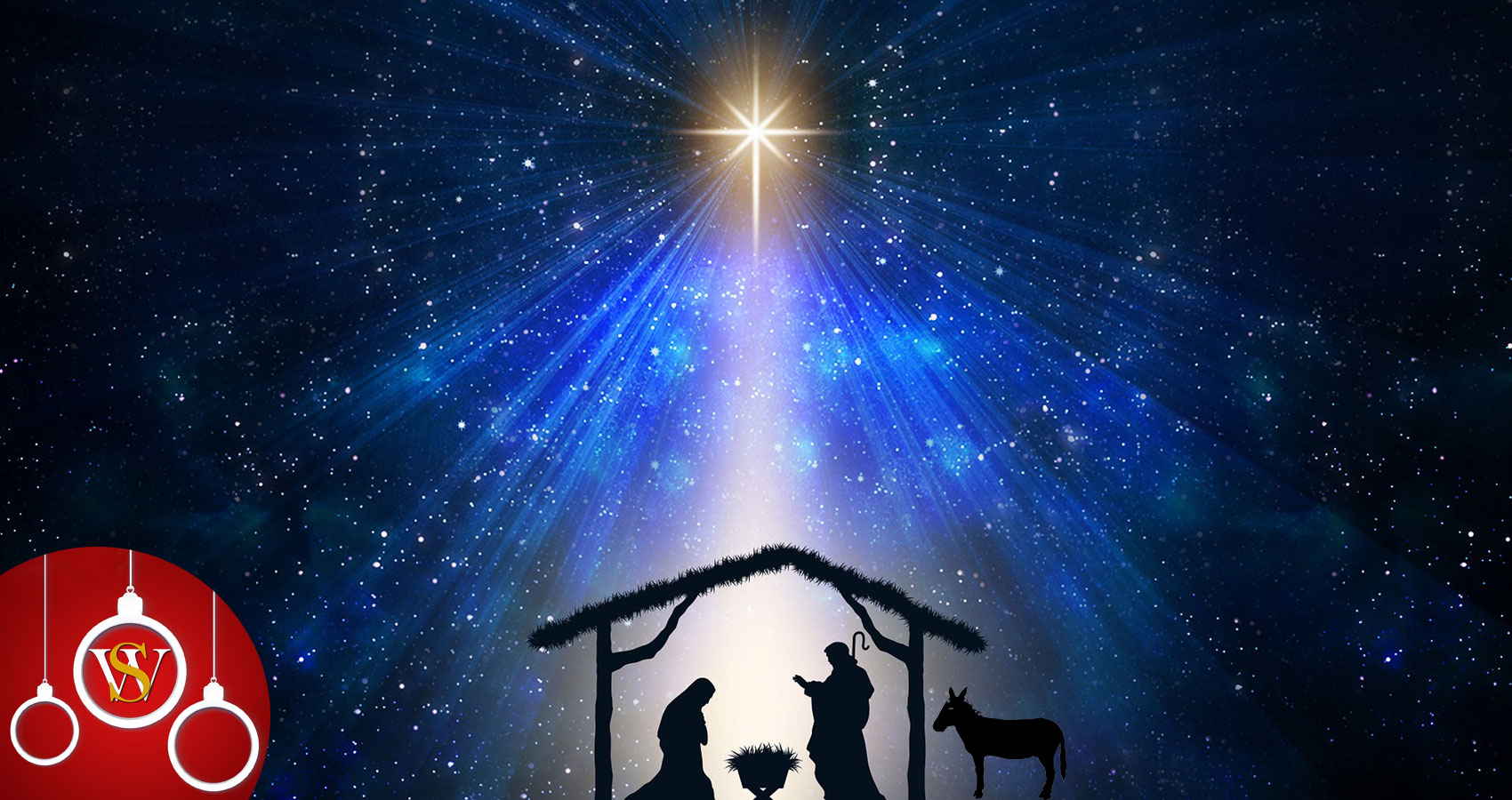 Love At A Distance

The End Of The Burning Hot Suns

It Can’t Happen To Me

Nothing Gold Can Stay