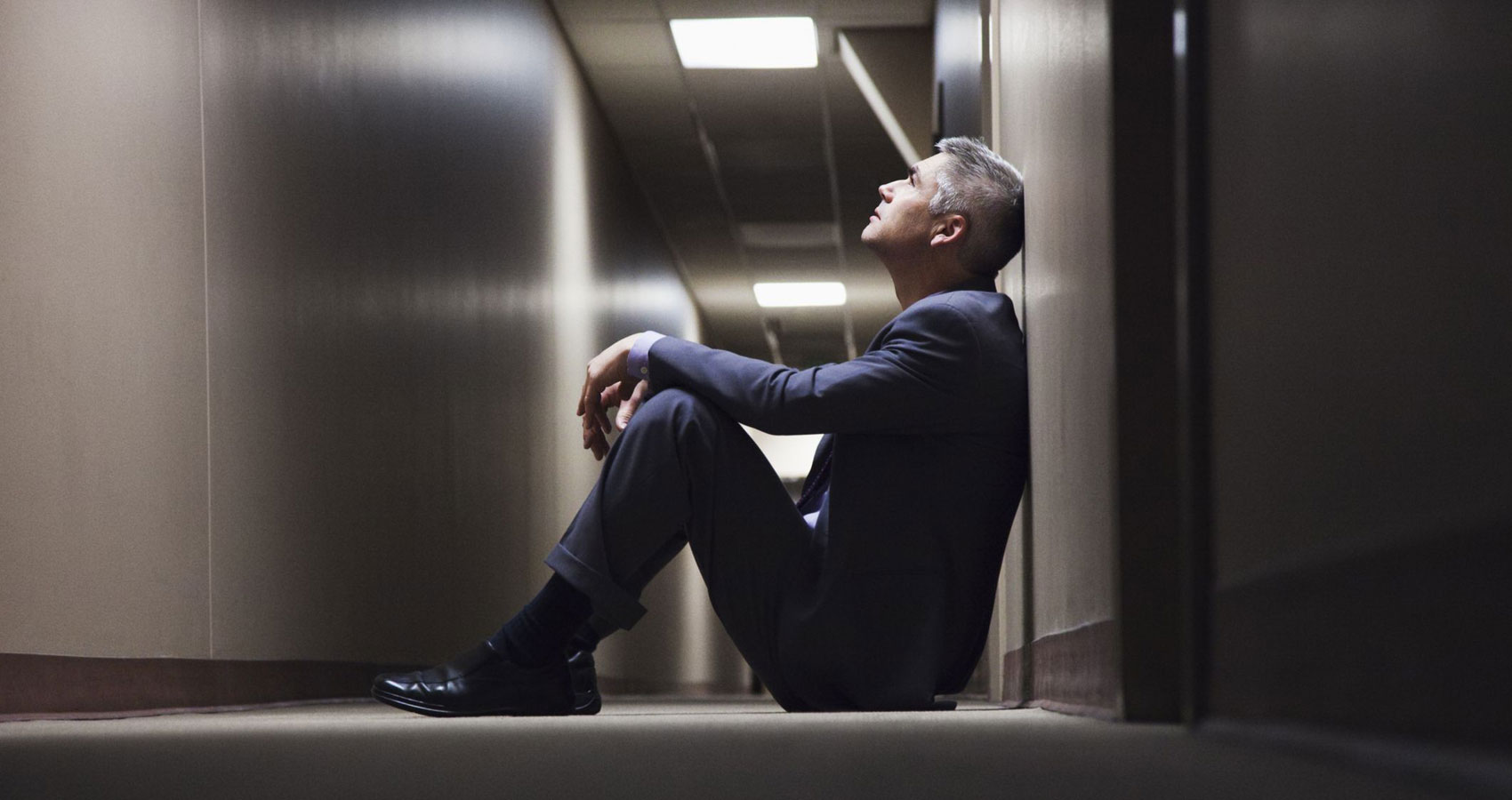 Midday in the midst of tiffin
Porridge a soupcon, with muffin

Telling of a pink slip
A stiff upper lip, placid

Curving from the window of the derelict attic
He haunts back a figure of a forlorn figure, a don quixotic

Casting a quizzical squint
He  sees a lollipop on the pedestrian in the alley,

A motorbike rider in a skid lid,
Like a filbert inside with a noggin,

Across a tuk-tuk vendue, a viator rara avis,
Like a fig left alone on a hottentot twig

Hamlet without the prince
But he keeps feeling sanguine

With today going adrift
Deo gratias, there will be always another day to begin

Carpe Diem, Never give in
Life is ongoing but time is passing

Husain Abdulhay, born on 26 August 1979, is from Iran. He is currently a Ph.D. student at Arak University, Iran. His first poem was conceived when he was doing his Master’s degree in TEFL at Kashan University, Iran. He serves as a lecturer at Azad University, Iran. His poems appear in such journals as The Criterion, Eastlit, LangLit, and Ashvamegh. He is an aspirant writer and has an inexorable and unflagging liking for poetry.