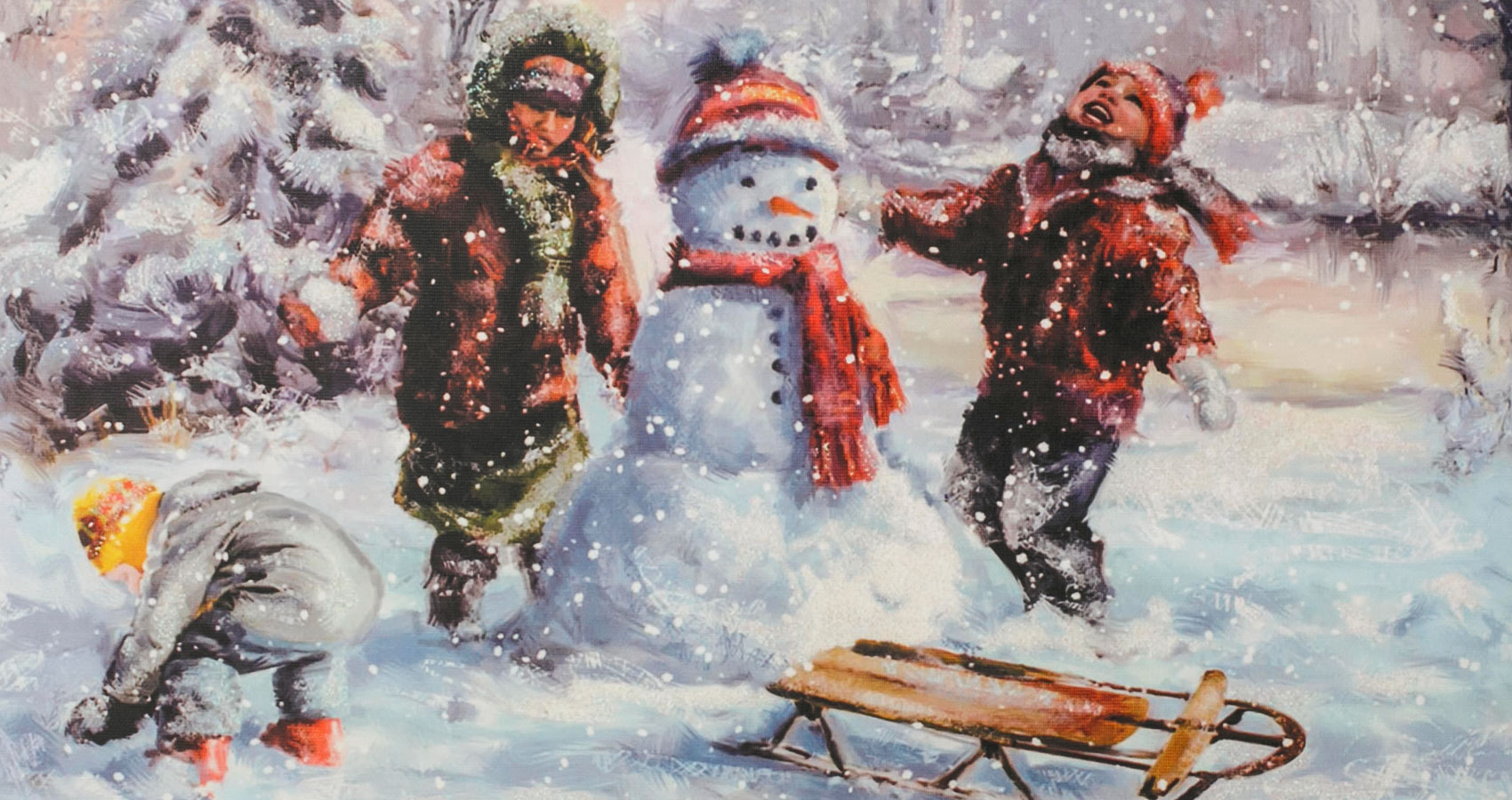 They pack and throw the icy snow
chill air stings their noses
they laugh and romp, make angels wings
and work on snowman poses

Moms and dads and even grans
litter hills with sleds
no school, no work, and no excuses
a pass to play today

Sherry Howard lives with her children and crazy dogs in Middletown, Kentucky, a stone's throw from the beautiful horse farms Kentucky is always bragging about. During her career in education, she served as principal in one of the largest middle schools in the US; she and cat-herders share many common skills. Sherry loves to read, write, cook, and sit in the sand watching the waves when she can. Her poems and stories have appeared in several journals and anthologies.