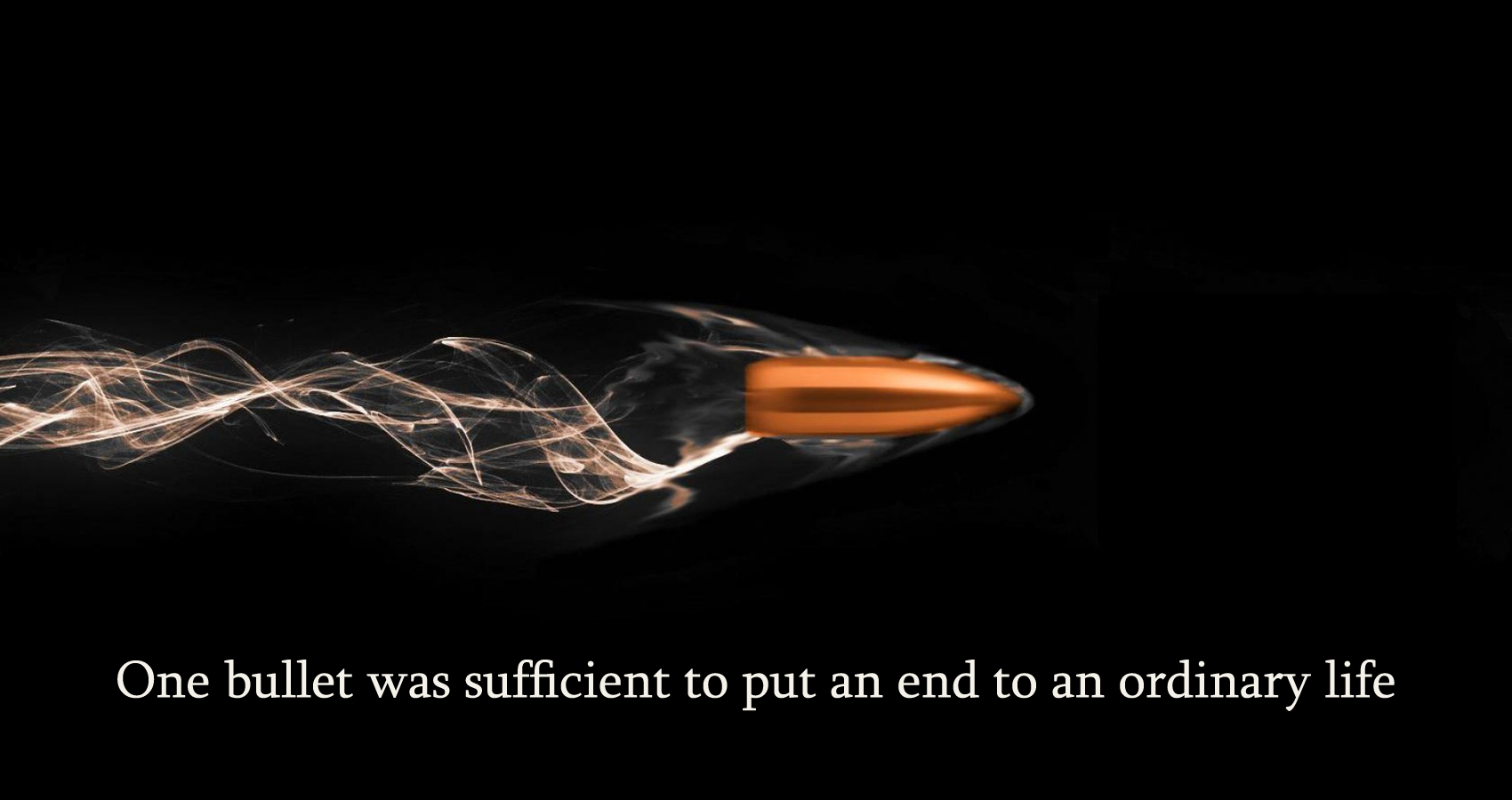 Afraid Of The Rifle Fire

Afraid of the Rifle Fire

Afraid of the rifle fire, he had
Crouched all day in the dirt,
A dull fellow at the best of times.
Ricocheting bullets bolted to the air
Surfing the wind, screaming
Abuse like ill-disciplined relatives
Arriving for an impromptu visit.
One shattered his head-there it was,
There were its remnants-
Greasy insubstantial grey matter that
Contained his soul.
An end to drinks in the pub
The love of his wife
The smiles of his children
Holidays in Benidorm with the In-Laws
Paella by the swimming pool.
One bullet, not even new, put an end to a contented life.

The local newspaper contained
A brief obituary; where he was schooled,
When he married, the name of his wife,
Number of children,
The make of his car and its colour,
But failed, as everyone fails, to classify
His fear or re-visit his hope.
One bullet was sufficient to put an end to an ordinary life.

A commonplace death in war..... 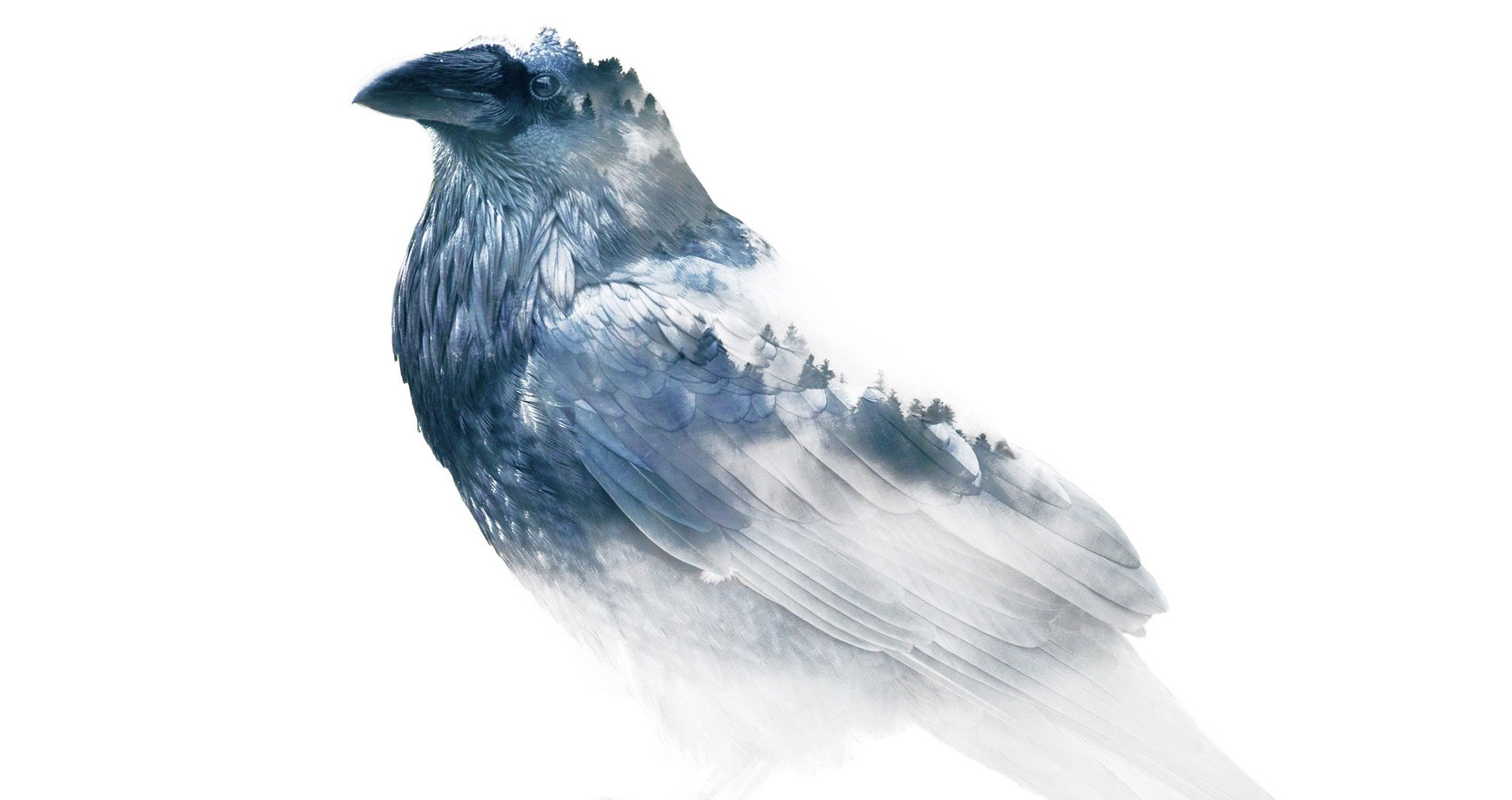 The Ravens Are Coming 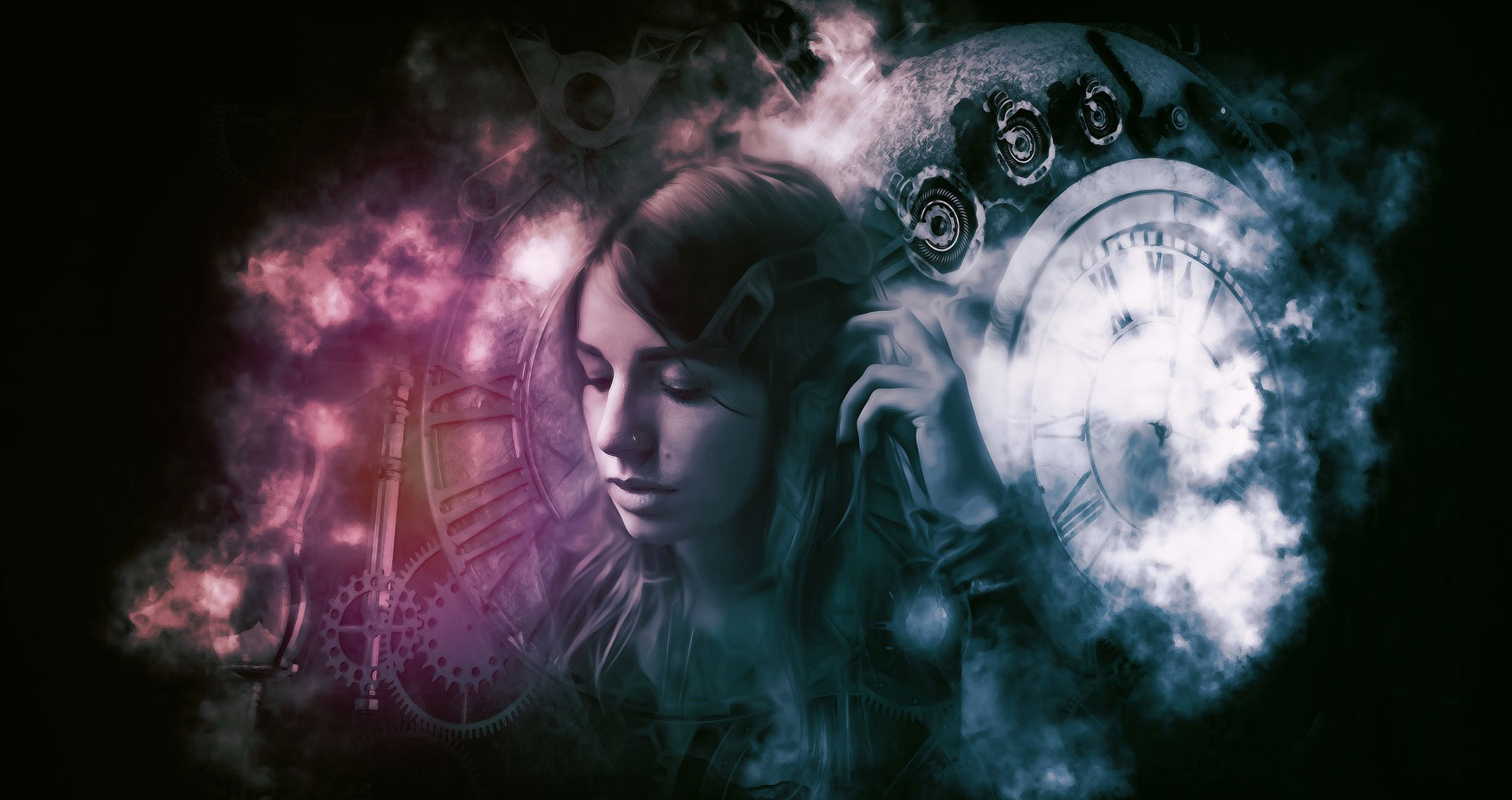 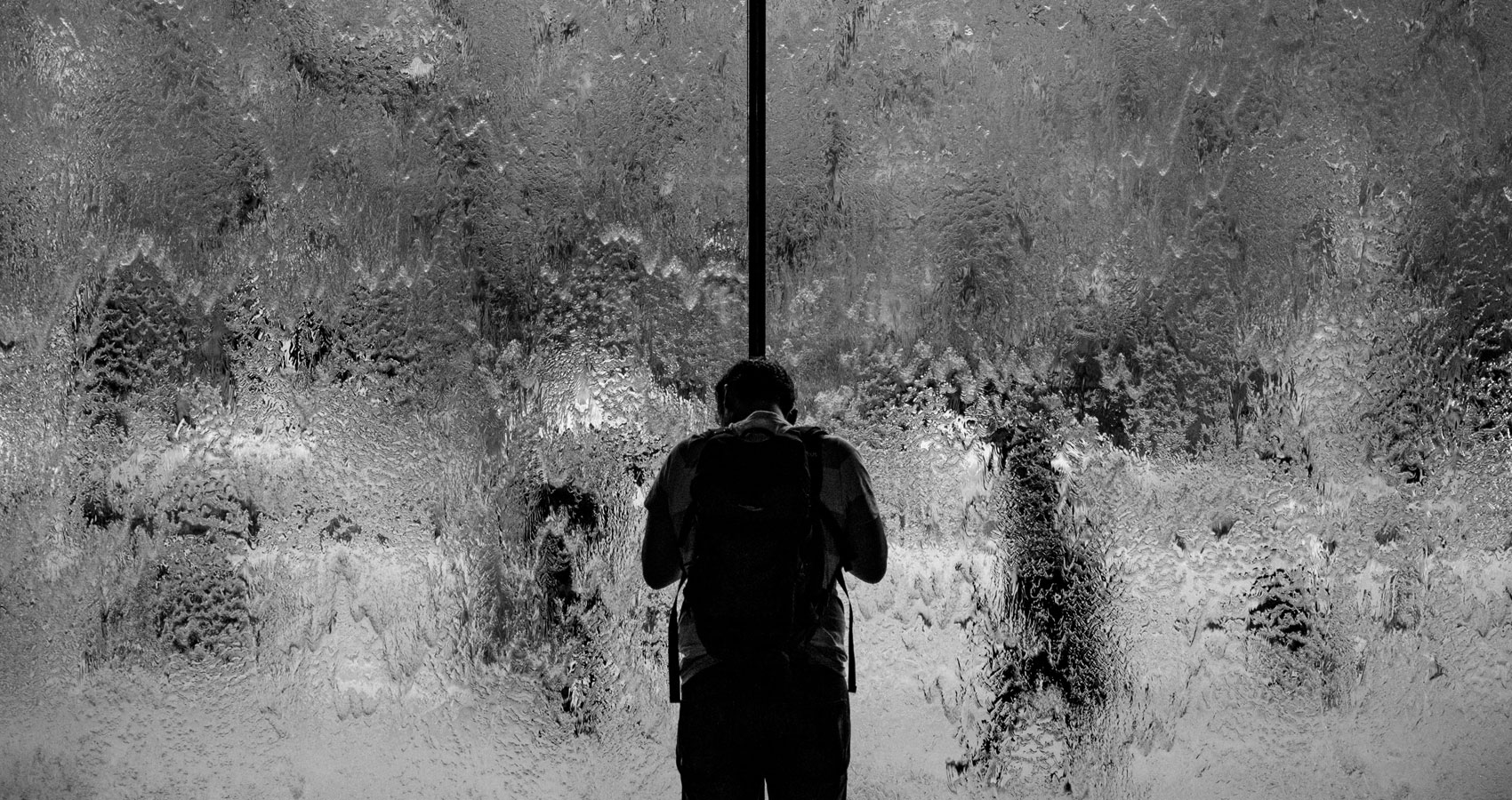 Jealousy written by: berg @mariusbergonia   life hangs by a thread a cord holds body and soul You are cutting mine