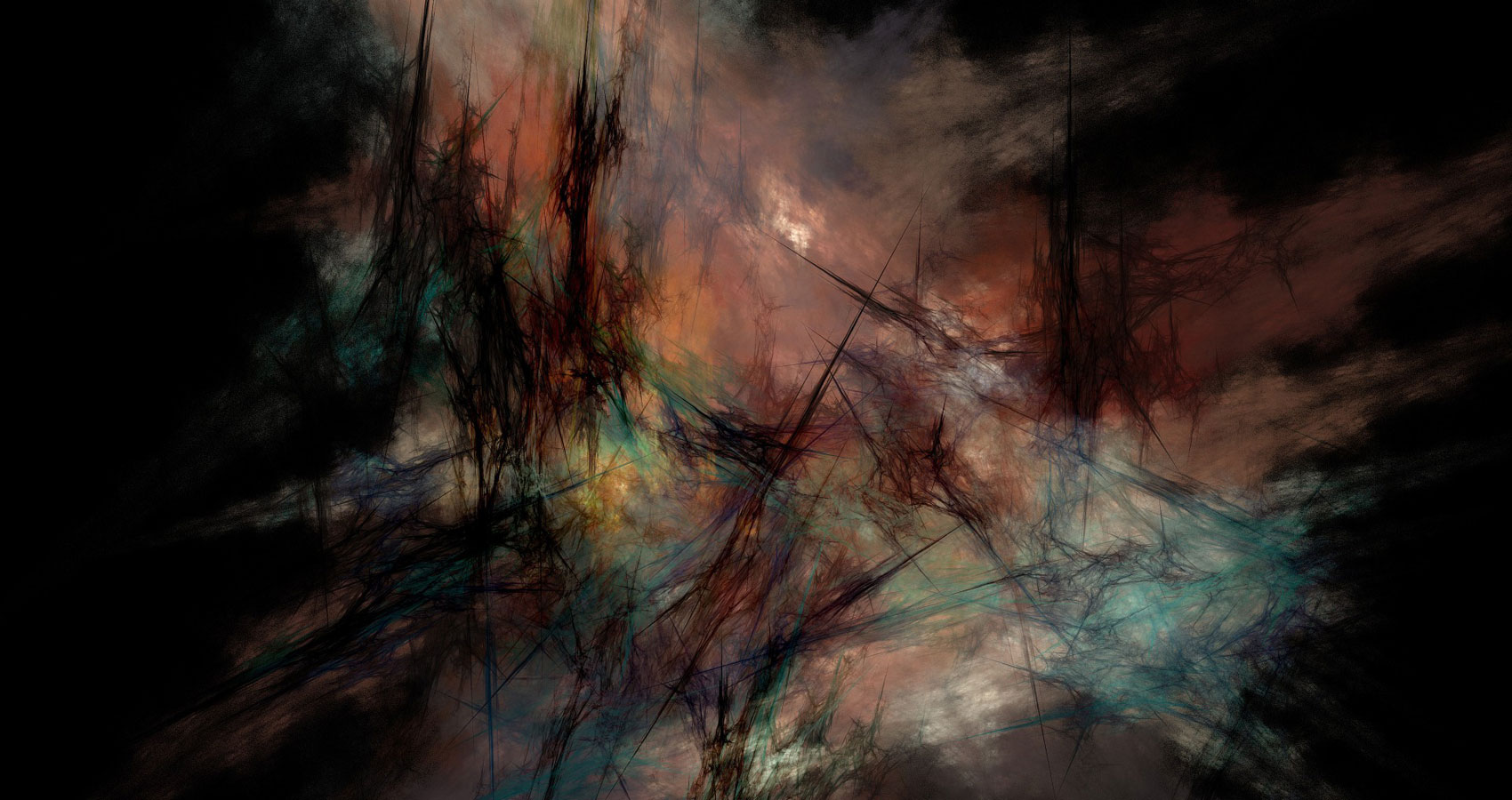 I was never afraid of dying,
Still very soon after, I found I was dead.
Yet, they still wrapped me up in bandages –
And sent me to somewhere-
With all that shrapnel still in my head.
I didn’t recognize the people there,
Or even one thing they had to say;
But I heard them talk, in a telepathic way-
‘One day he might be ok.’

Endless discussions every day –
I believe they were trying to say, I’d be alright,
Even one kissed my forehead-
Before departing every night.
Operations, sonic scans,
Doodles they made me draw,
Flashing cards I can’t remember-
The same questions going to and fro.

I always thought that when I die,
I would turn into a star,
But I’ve turned into an Alien-
Is my journey thus so far?
Will these strangers help me on the way?
Through some mind-thought that they’ve read?
Or will they just realise one day,
That I am stone cold bloody dead!