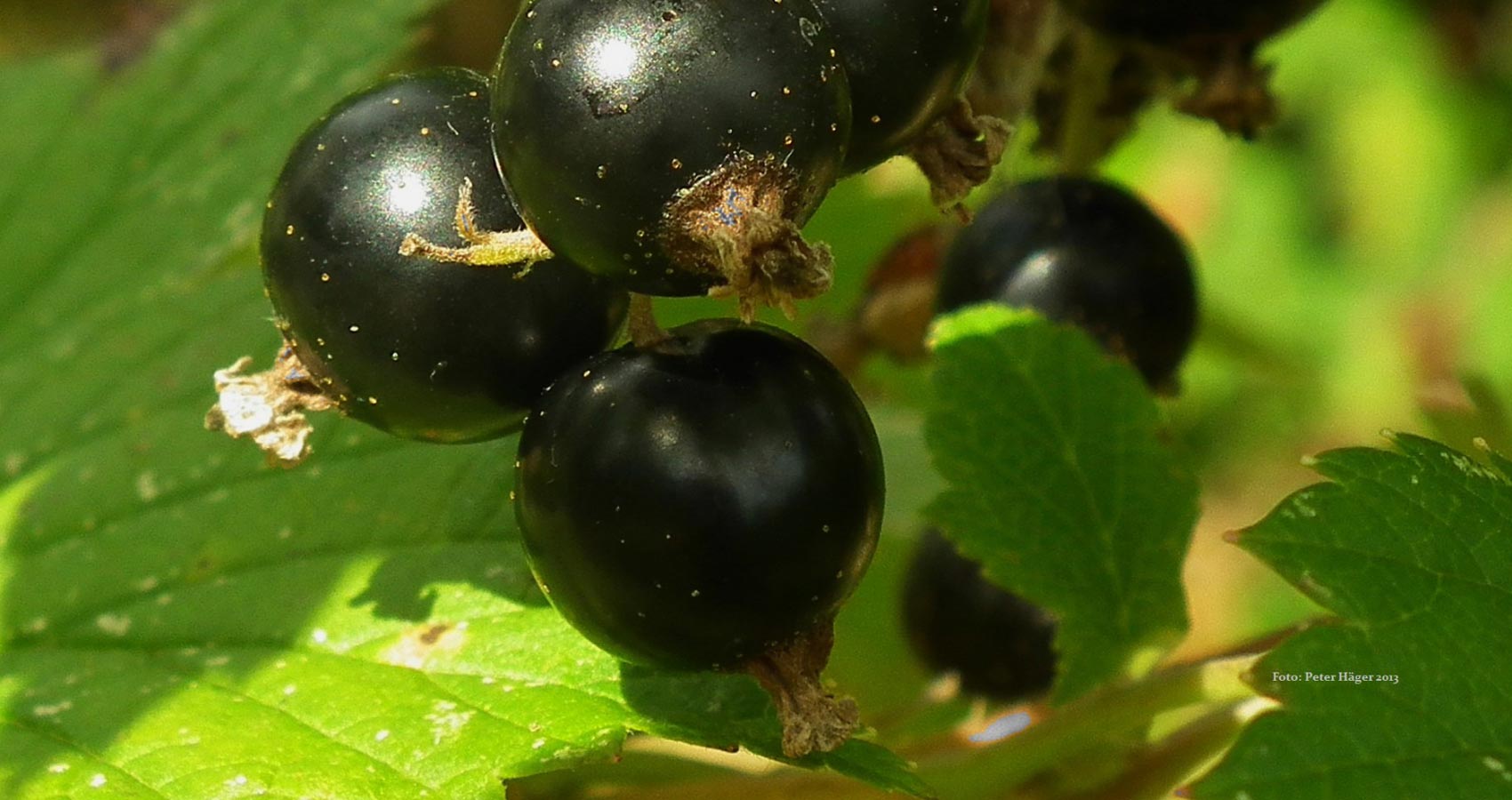 Balanced on a stained green canvas folding stool
half on a dandelion and clover covered stony path,
half on the yielding damp soil of a soft fruit bed,
I bury my head and shoulders in the green leaf forest
of blackcurrant bushes’ tangles of drooping branches,
heavy with hidden dark purple ripe fruit
in the sweaty heat of a late June afternoon,
thunderclouds piling up vapour towers
filling the western sky as the wind starts to rise:
I bump into bumble bees seeking nectar,
swat flies dive bombing my ears and nose,
my hands burning from sharp nettle scalds
while my back aches from bending forward,
over-reaching to grasp and pick
the juiciest most distant berries.

For an hour or so, I’m in heaven