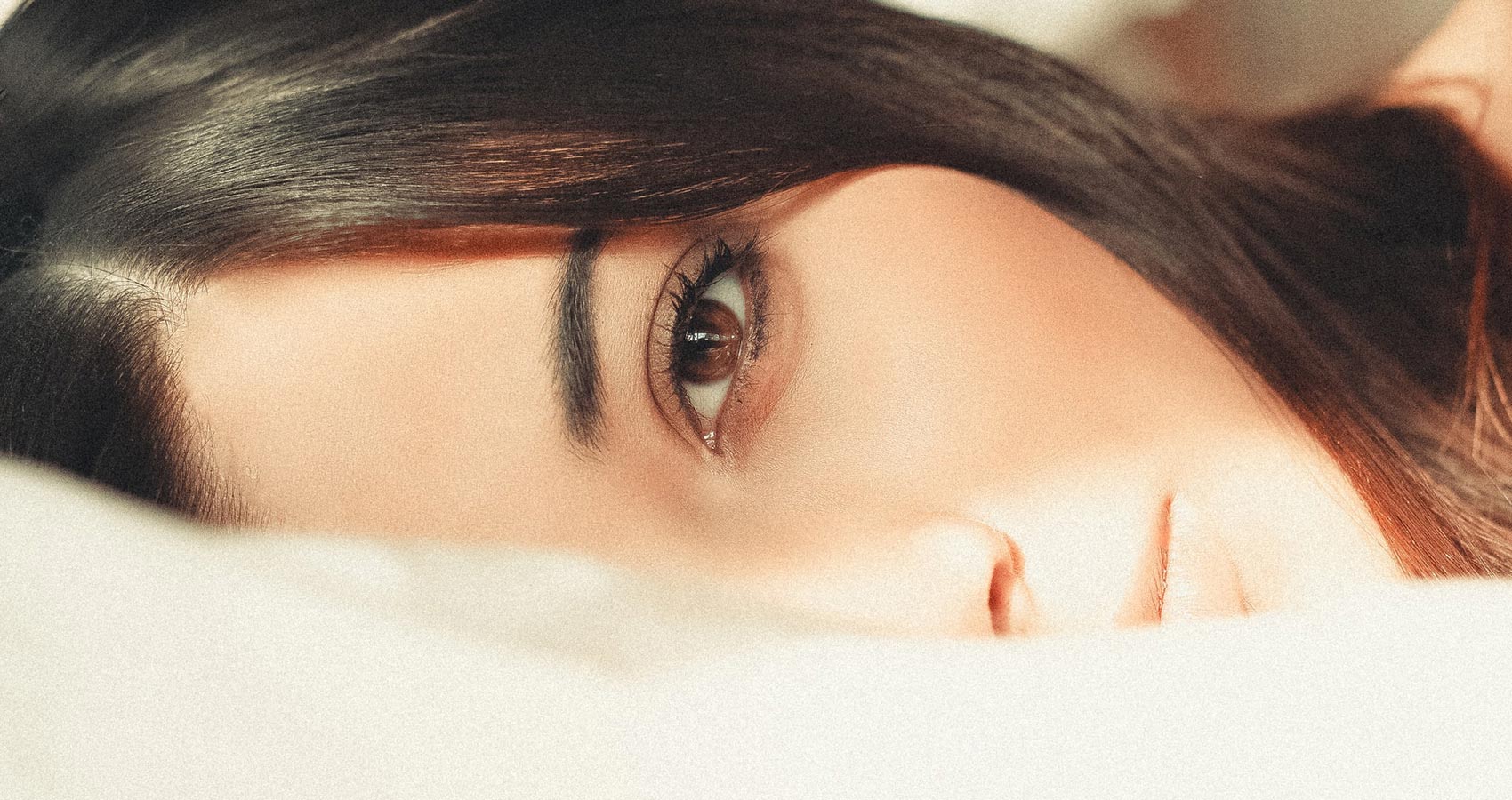 I think.
I thought.
I have thoughts and prayers
about this.

I can’t sleep over kids
when they’ve needed shoes and food.
When I think I’ve made a test too hard.

I can’t sleep
Over plays, programs, games.
The sweet, the innocent, the knuckleheads
All so proud and loud.

I’m not brave.
No drill or exit will get this right.
A door can’t stop a bullet
any more than I can.

Devonne Brown is a West Virginia author and mother of twin boys. She has taught English from Shakespeare to basic Reading in a career that spans closer to a half than a quarter of a century. A scary “Warhorse English Teacher,” she has divided her professional time between alternative and traditional schools in West Virginia, North Carolina, and in the UK. Kids are the same everywhere. Her first book, Norris Tales, the Adventures of an Awful Housecat, an anthology of anecdotes and short stories revolving around family tyrant Norris, a cat of unusual presence and demeanor. No one needs a cat like Norris, but thankfully, a shelter picked him off of the streets to save other unsuspecting citizens from his unbridled condescension. He knocks stuff off of tables too, valuable stuff, full stuff. He doesn’t care whose stuff. Her son chose him out of a line up of decent cats. Norris shares a special bond with rowdy teenage boys. Her upcoming historical fiction women’s literature, In the Time of the Sonnets: 127 -154, explores the tale of Shakespeare’s Dark Lady, and is on track for publication in February 2023.