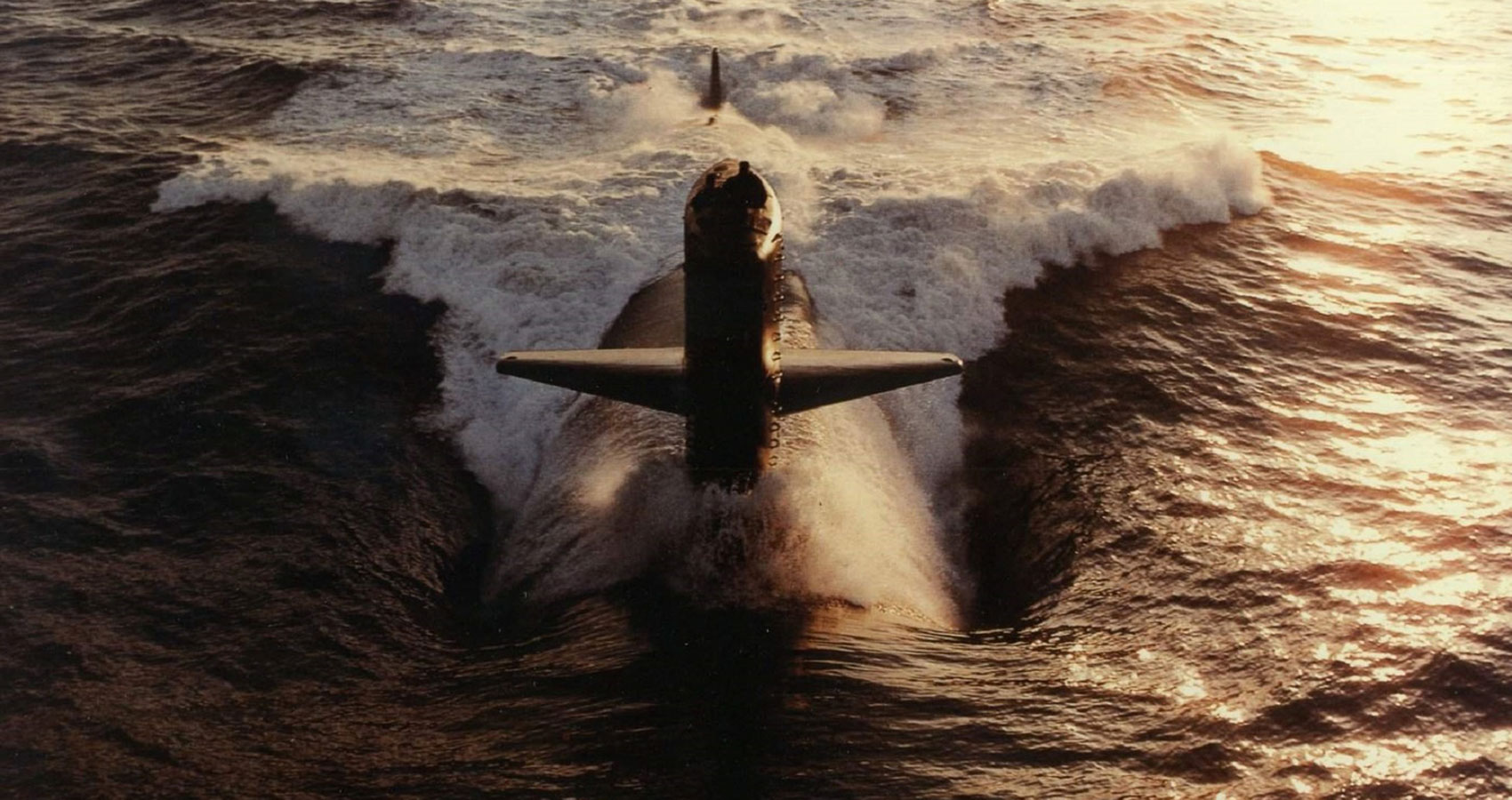 Fascist father and misunderstood mother
cannot be of same generation.
This assures pre-mature end to immature union
in offspring’s formative years.
No silly sports and normative friendships,
steady doses of authoritarian violence
combined with bonding over covalent obsessions—
rockets and maritime military might.

Remove oneself from Ivory Tower engineering expectations
pre-maturely after self-evaluation reveals sense of self-
importance and attitude amplitude high enough.
Go forth from nest with confidence of a believer!
A rare bird—phylum: Danish Inventrepreneur.
The real world is a workshop and lecture hall,
crowd-funded fascination is the new foundation
for forward momentum. Be your own professor
of aerospace and nautical aspirations.

It is difficult to carry dead weight
to the top of a homemade conning tower,
even exsanguinated. This is conclusive.
Beheading and dismembering can be self-taught,
a wealth of visceral knowledge available
for download into curious minds.
Sinking evidence not as effective as burning;
carbon-based organics in baggies eventually tell tales.
Blood remains in sunken vessels.
Revision is not a path of best defence—
one story is better than three
when faced with contradictory evidence.
Once answers are evident — be satisfied,
like Nemo, go down with the ship.