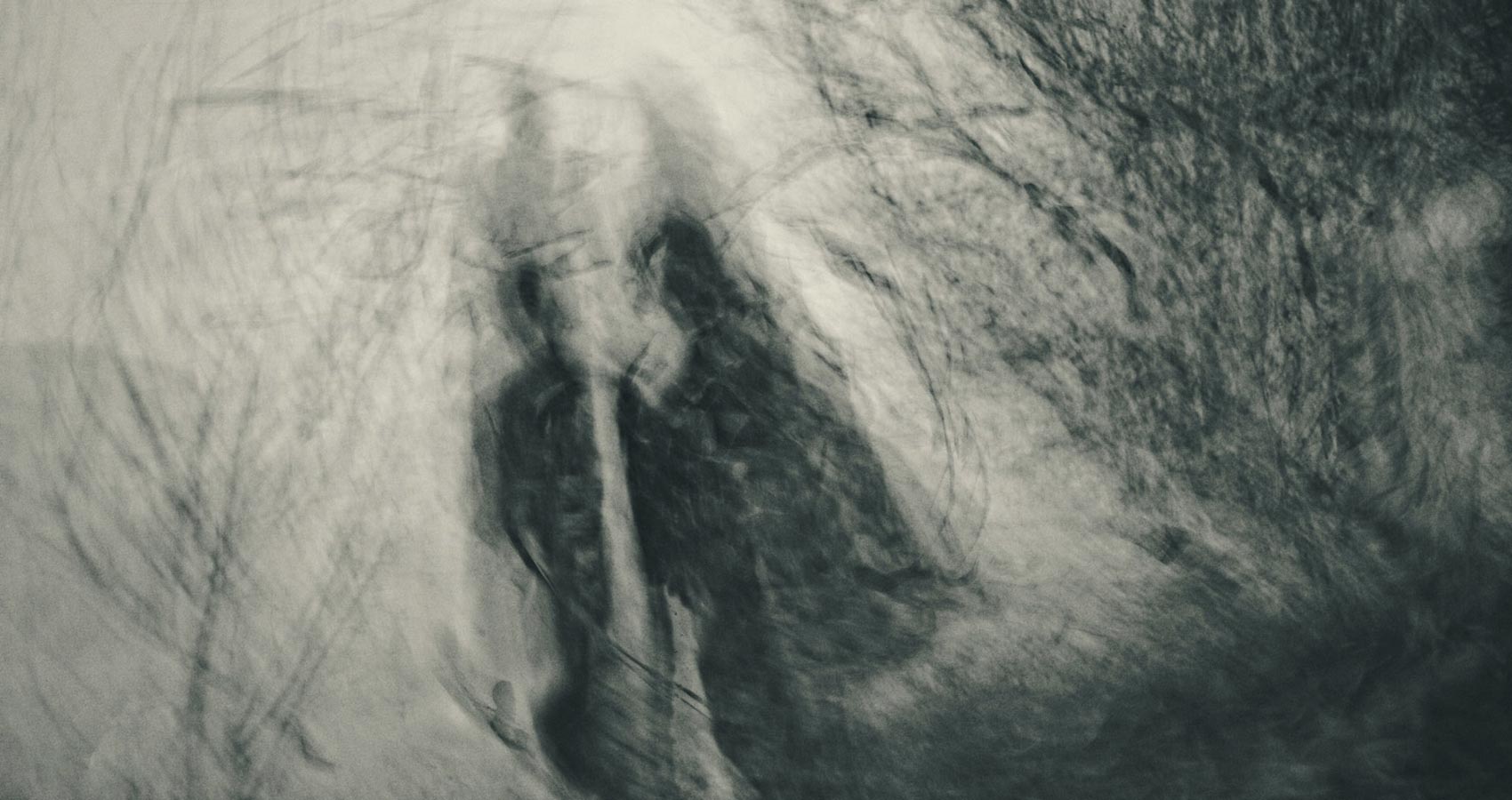 An Ode to the Paintings of a Newly Discovered Artist

In smoke-tones
as only oldest memories will slow their burns to smolder,
her visions sift
as softly as ash,
breeze-blown and balmy,
will filter forward noiselessly in palling ebon fingers:
the dim ellipses of faces, our silhouetted lost,
their bewitching figures now remembrances unlit, all
ordered under odor of the flare.

Silently out of the late-day hearth,
the spent fire’s sigil on the floor
angles out of chance into her portraitures of soot.