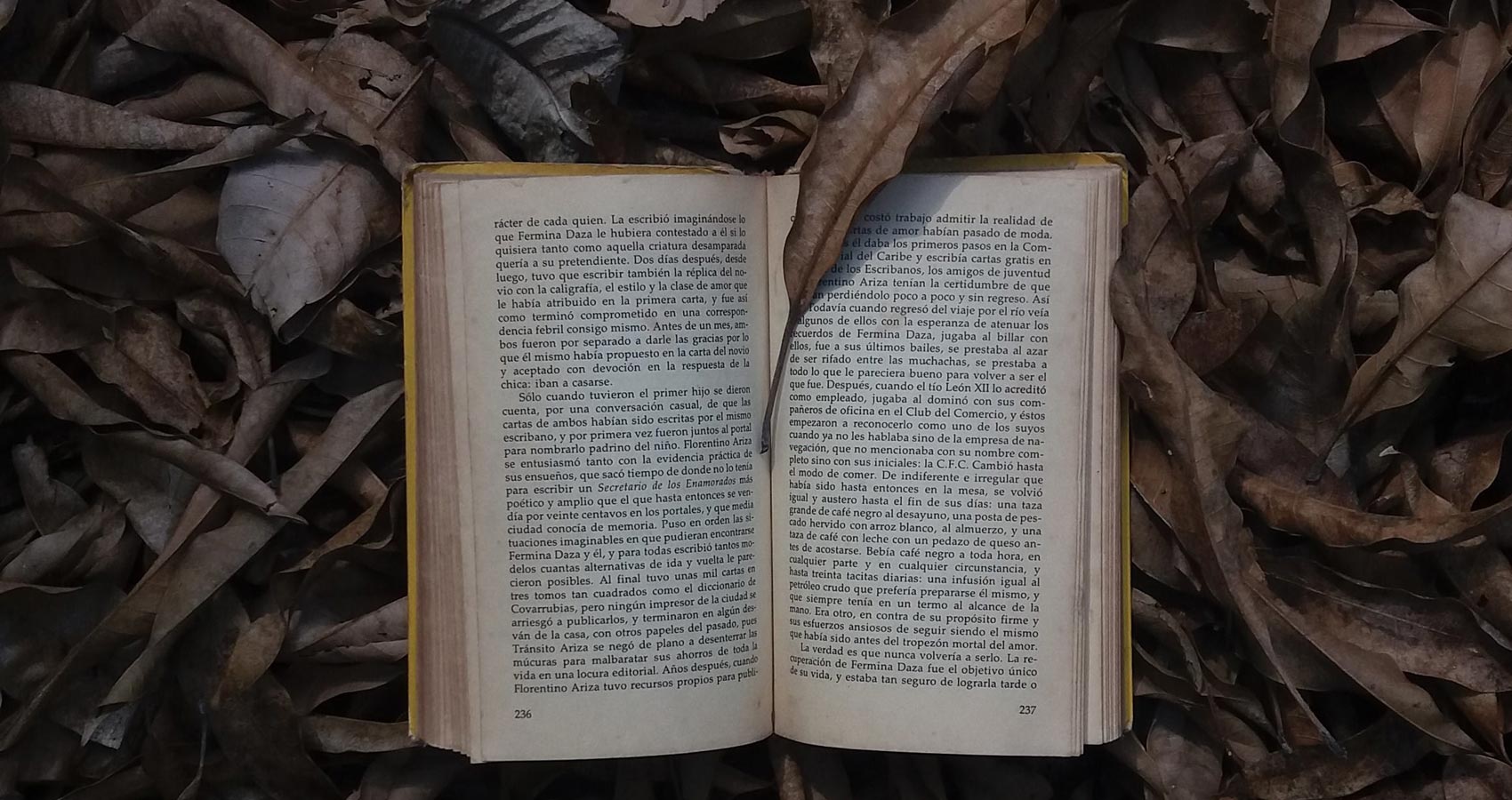 Stuck in the shrubs of memory was a story that hadn’t been told for ages. Rummaging through the shrubs, a man who aspired to be a storyteller was foraging for the story. Its strands got tangled in his hands while he struggled to get hold of the tip of the story. After trying mightily to recover it in its fullest form, he severed it from the shackles of memory and walked carrying the remnants of the story as a bundle. The path that had been traveled by innumerable before him was only deserted now. He was exceedingly roused by the prospect of the journey though no one accompanied him, no one to guide him through. He kept walking with a chimera that he’d somehow be able to stumble upon someone who’d help him unravel the story from its entanglement.
Somewhere in the distance, another had begun his journey with an urge to listen to a story that had never been told. Though he had many stories ingrained in him, he felt that they were incomplete due to many missing elements. He didn’t consider any story unique if he was able to fill in gaps by himself. However, he firmly believed, beyond his conjecture, in the possibility of the existence of such a story. It was this hope that prompted him to embark on this journey.
The man who aspired to be a storyteller and the man who wanted to hear an untold story met face to face on the same path. After introducing themselves and exchanging pleasantries, they were glad when they learned the reason for each of their trips. The aspiring storyteller said he might have the story the aspiring reader came looking for. He said he could tell him the story if the reader would help release it from the strands of memory. The aspiring reader consented. They two began to untangle the entanglement.
Ages afterward, the strands were only getting entangled more and more, and the duo did not see a way to liberate the story. The reader became impatient and began to resent the troubled memories of the aspiring narrator. He lampooned the storyteller and said, “Even to organize your thoughts and memories you require someone’s assistance. How can you possibly tell a story and attain fame?” The storyteller haughtily replied that only a chosen few were gifted with storytelling abilities of whom he was one. That was why only he was able to discover the untold story.
“Do I not play a vital role in the liberation of a story?” thought the aspiring reader. He entertained malicious thoughts of destroying his nemesis, plundering the story, and gaining the title of the storyteller. He snatched the story abruptly from him. The storyteller jumped on him and attacked. The two rolled over and began to wage a fierce battle. The story slipped out of their hands and rolled onto the ground. Both were busy fighting while the story lay on the ground unnoticed. The fighting continued unabated. One day, after a stretch of their long fierce battle, the two stopped fighting abruptly and looked at each other. For one unforeseen moment, both had an illusion of seeing themselves in each other. Together the two disregarded their illusion and resumed their fight while the untold story continued lying on the ground, with no one to tell it, nor anyone to hear it.