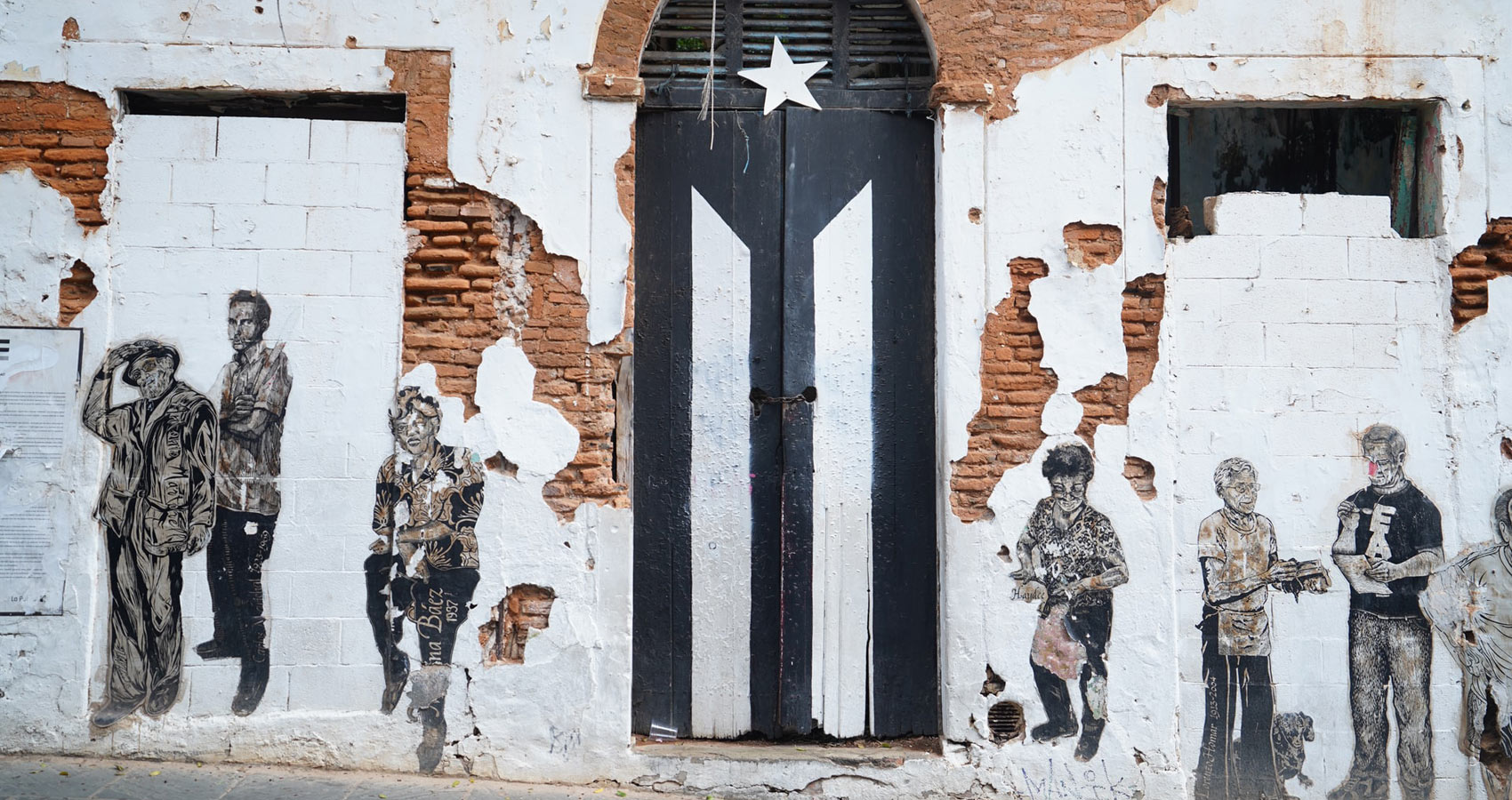 Christine Redman-Waldeyer is an Associate Professor of English at Passaic County Community College. She has been published in numerous journals including Caduceus, Catalyst Book Press, Contemporary American Voices, Exit 13, Lips, Mom Egg Review, Paterson Literary Review, Presence, Schuylkill Valley Journal, The Seventh Quarry, Shot Glass Journal, The Texas Review, Verse Wisconsin, among others. Poetry books include "Where We Nest" (Cyberwit), "Eve Asks", "Frame by Frame", and "Gravel" (Muse-Pie Press). She is a co-editor of "Writing After Retirement: Tips from Successful Retired Writers," (Rowan and Littlefield, 2014). She recently published "Being Spanish" and "Chandelier" previously with Spillwords.