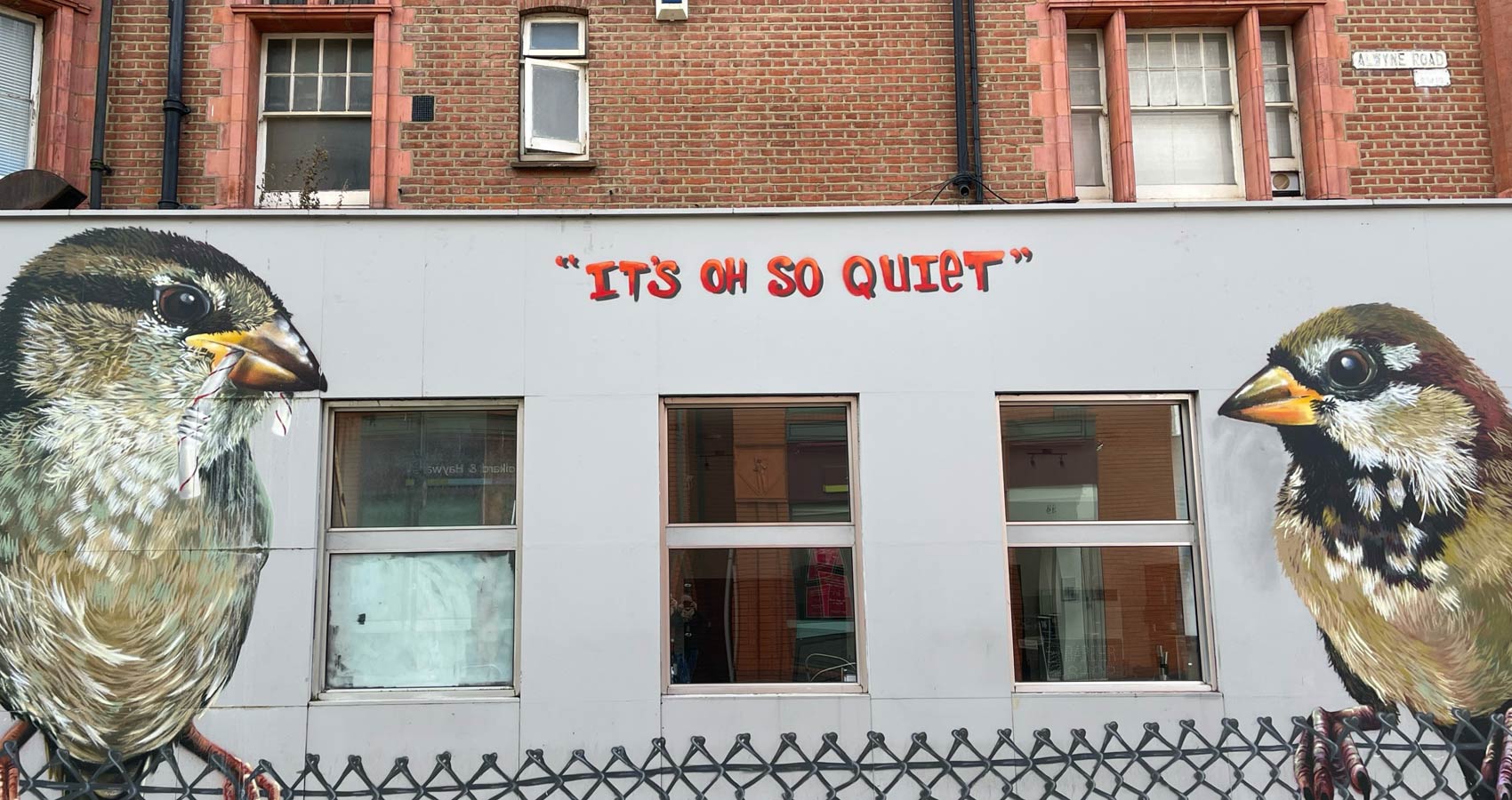 Reena is a poet/writer from India, currently living in Sharjah (United Arab Emirates). Her poems have been published in several anthologies and journals. She is the Destiny Poets UK’s Poet of the year for 2014 and one of the editors of The Significant Anthology released in July 2015. She won awards at ‘World Union Of Poet’s’ poetry competition, 2016 and at “As You Like It International Poetry Contest’. She won the Reuel International Prize for poetry, 2018.