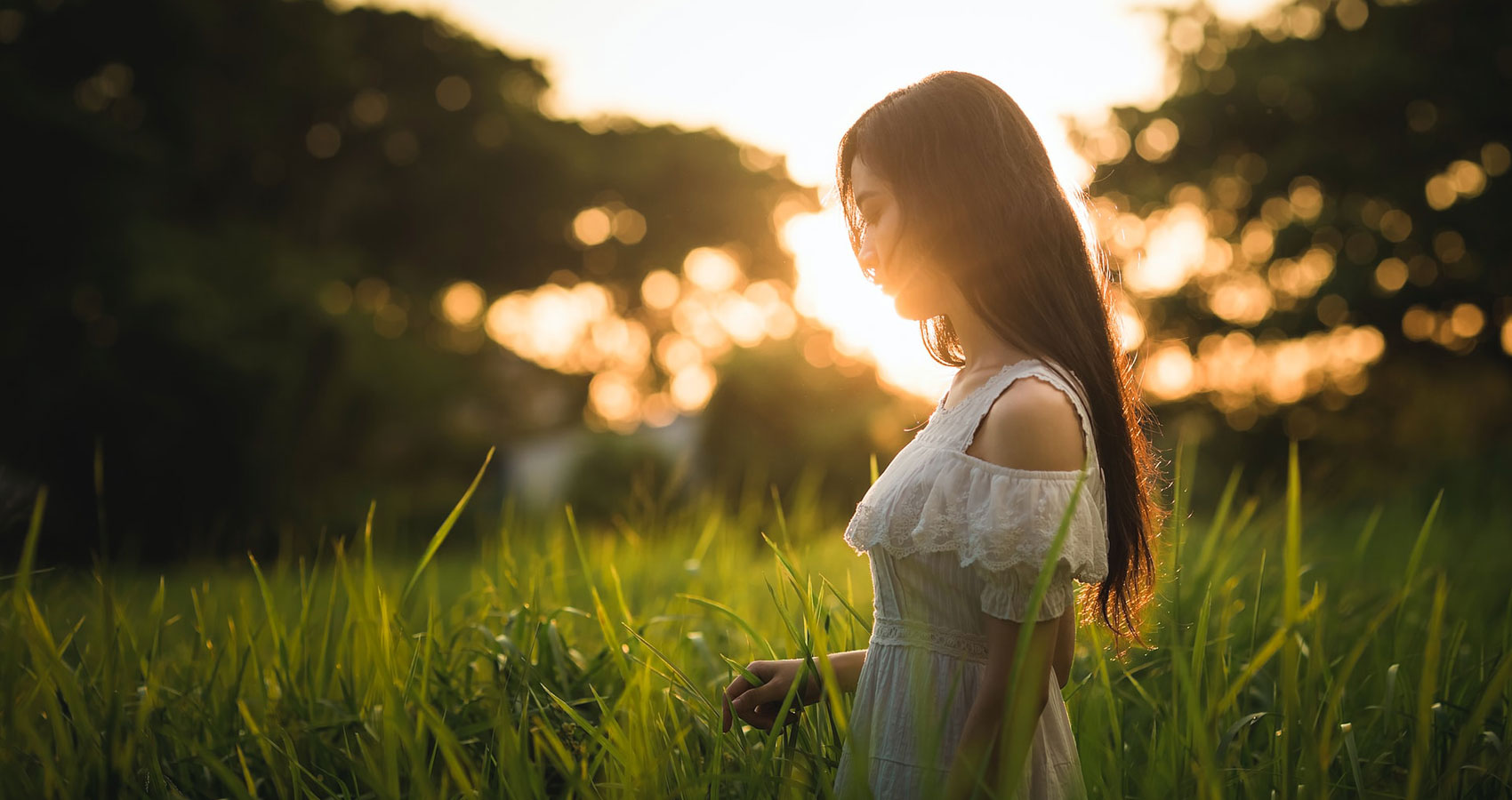 When they met, when his quiet voice lulled
When he said he loved her carefree ways
And admired her moves, her shoes, her style
When on her breasts his eyes would glaze

He seemed to come alive in their “love”
She was so glad to see him smile
Did not realise it was her, her, her
Who brightened his dull world a while

First truth to learn is – know thyself!
Only from there can we grow and serve