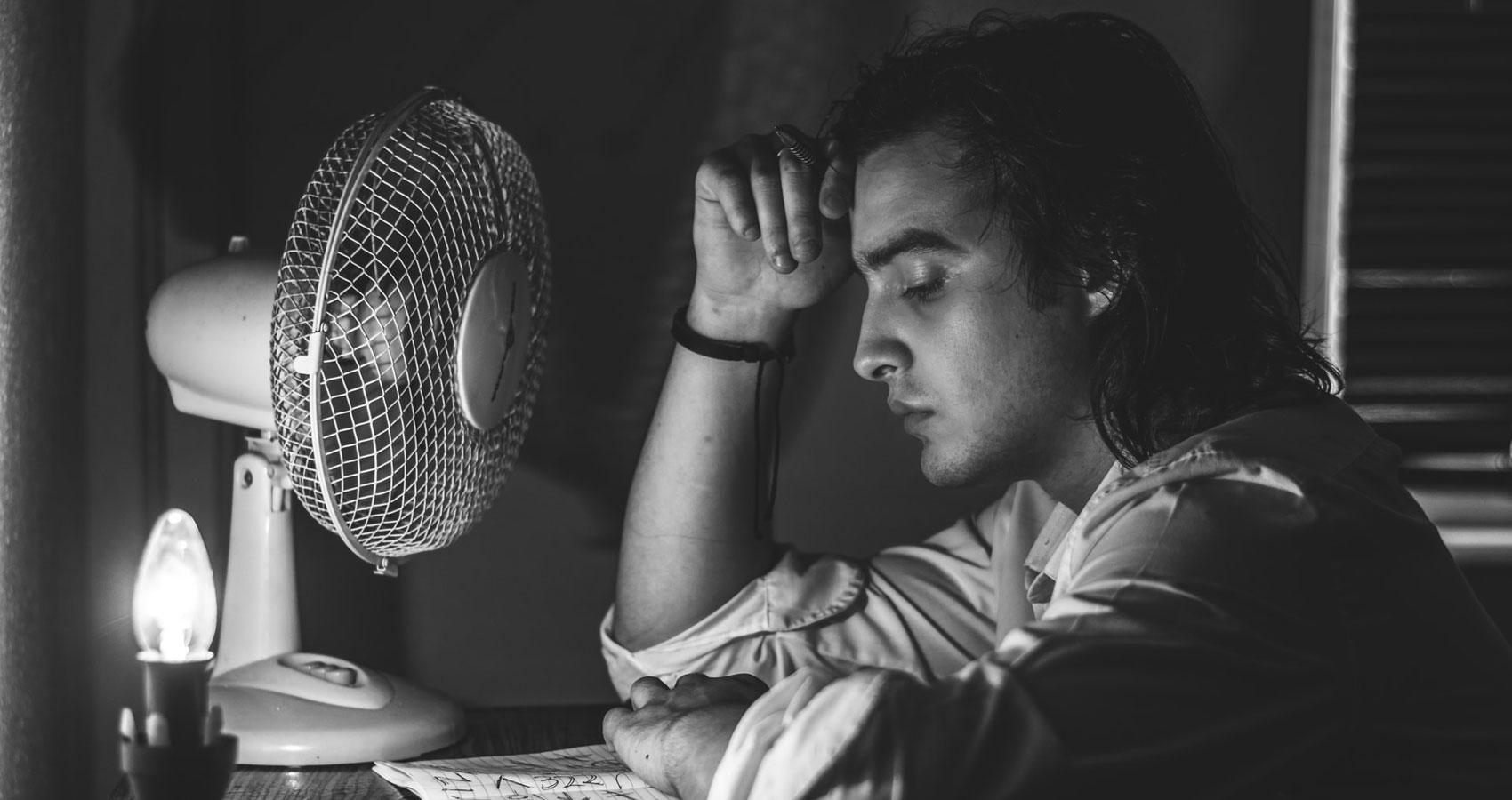 Bruises and The Burns

Bruises and The Burns

I honor the sensitive poets;
those who are keen and alert.
I humble and bow
before their sacred hearth.

They know what it’s like to feel
the pointed arrow of a callous fool,
to wrap their wounds in gauze
and soothe the bruises and the burns.

While some may mock writers of verse
as being meek and docile,
I marvel at their acute perception,
how they see the world so vivid and clear.

It’s an honor to be so in tune
with life’s ebb and flow,
to be as fragile as porcelain
is a blessing and not a character flaw.