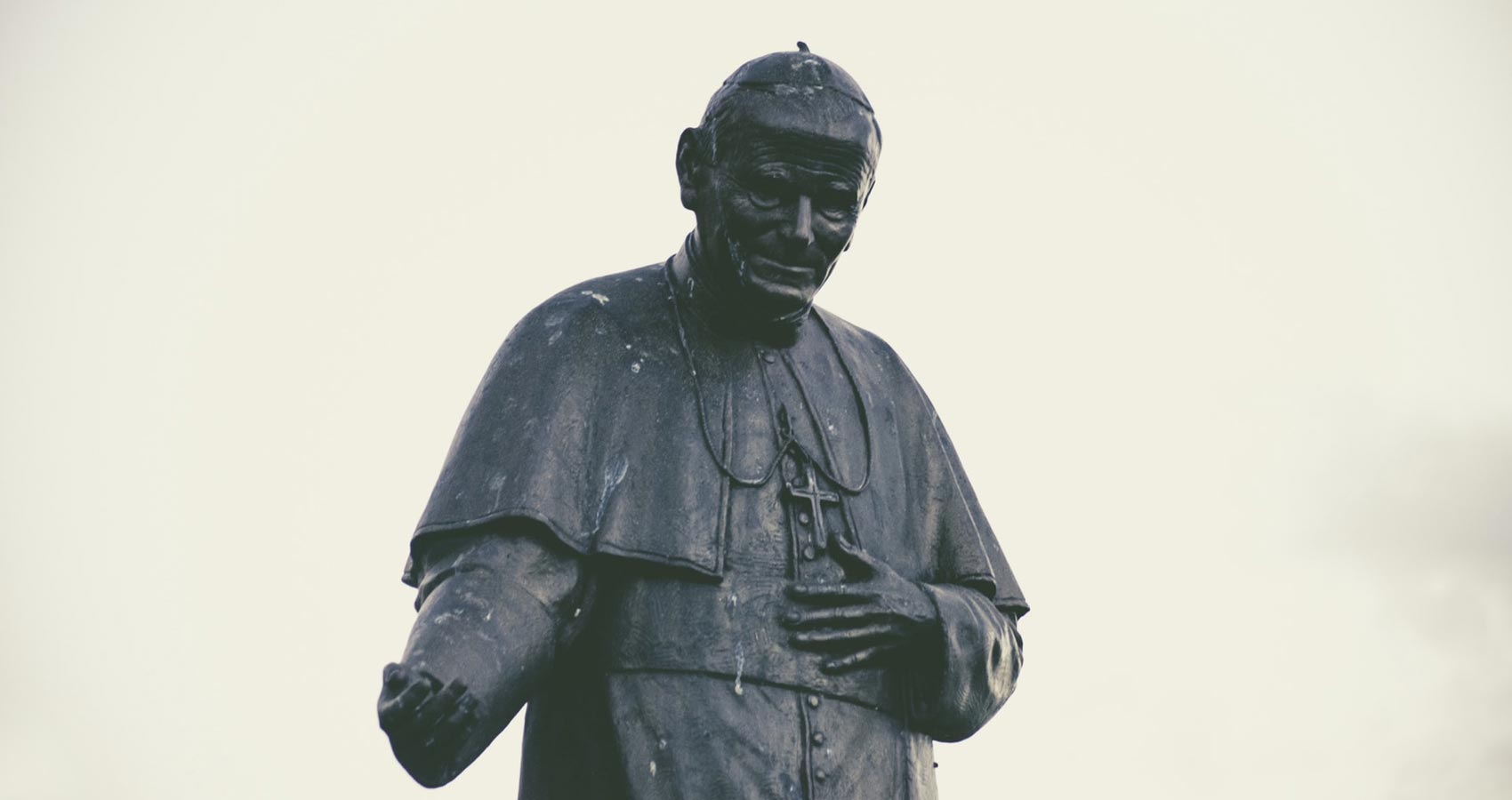 Feminist poet Audre Lorde (suffering with cancer at the time) once wrote in her journal:

“The news has been so depressing lately; the Pope died, the Yankees won the game”.

Only a true poet can find meaningful juxtaposition in two quite disparate (and banal) subjects.

Yet, I remember this year; it was 1978. In fact, two Popes died in rapid succession, one after the other, the second found with reading material in his bed and a lamp burning at his side. So there were actually three Popes, in a short space of time, the last appointment late that summer being John Paul II.

It was a tumultuous year if you followed baseball and especially the Yankees. The team was mired 12 games behind the Boston Red Sox as late as August; the electrifying triumvirate of manager Billy Martin, catcher Thurman Munson (Munson would die tragically in a plane crash the following year) and the egotistic Reggie Jackson must have been too much even for owner George Steinbrenner to handle. Yet the team gelled and won a World Series title.

A girl riding the subway on Friday wore a T-shirt which read “This world, with its failures and scams, is still a beautiful place: strive to be happy”. She had a tattoo on her forearm: “carpe diem” (seize the day) in dark blue script.

To be honest, though, I never sought to seize it. In fact, I didn’t ask to be born.

Yes, Audre; the Pope died, the Yankees won the game.