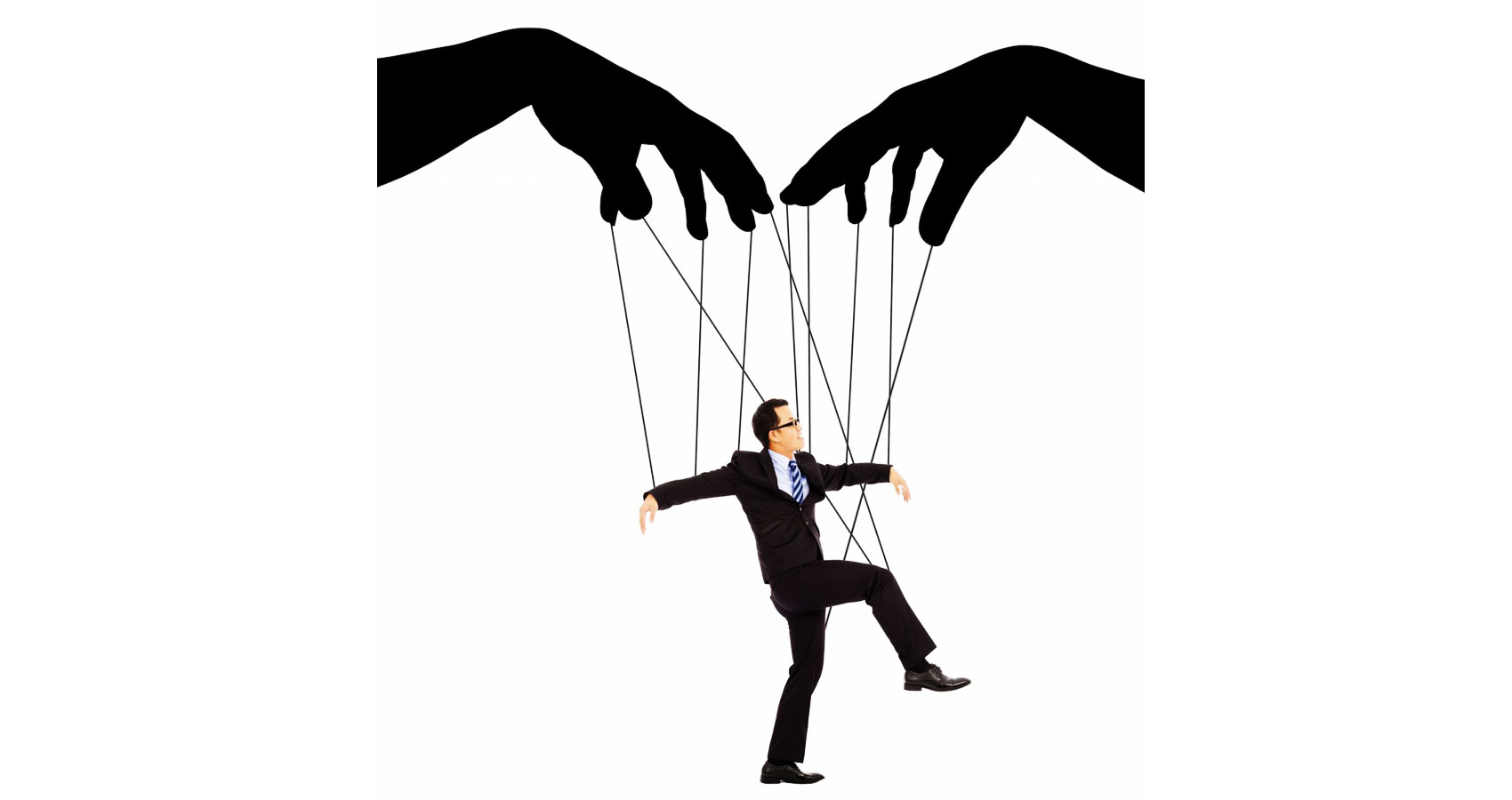 The title? Who will be the next President?

They, the ventriloquists and puppeteers, will be pulling the strings and we, the puppets, will be dancing to their tune.

We, the citizens of the United States of America, are the voiceless puppets who are manipulated through their collective maneuverings, act through act. The closing act ends with the selection of the next POTUS.

The puppeteers sustained ventriloquy permeates our psyche until we begin to speak out of the sides of our frozen mouths pronouncing their candidates name. Then, their practiced puppetry leads us into the electorate booths where with their skillful fingers pulling our strings we pull the lever that accomplishes their ill intention-ed plot.

What follows are four more years of deceit, dishonesty, lies, and broken promises. Once the play is concluded the stage is dismantled and the puppets ignored until the next scripted and rehearsed election.

Oh! If only we would awaken and become real, live boys and girls like Geppetto’s  Pinocchio

“If I only had a brain” like the scarecrow of The Wizard of Oz.